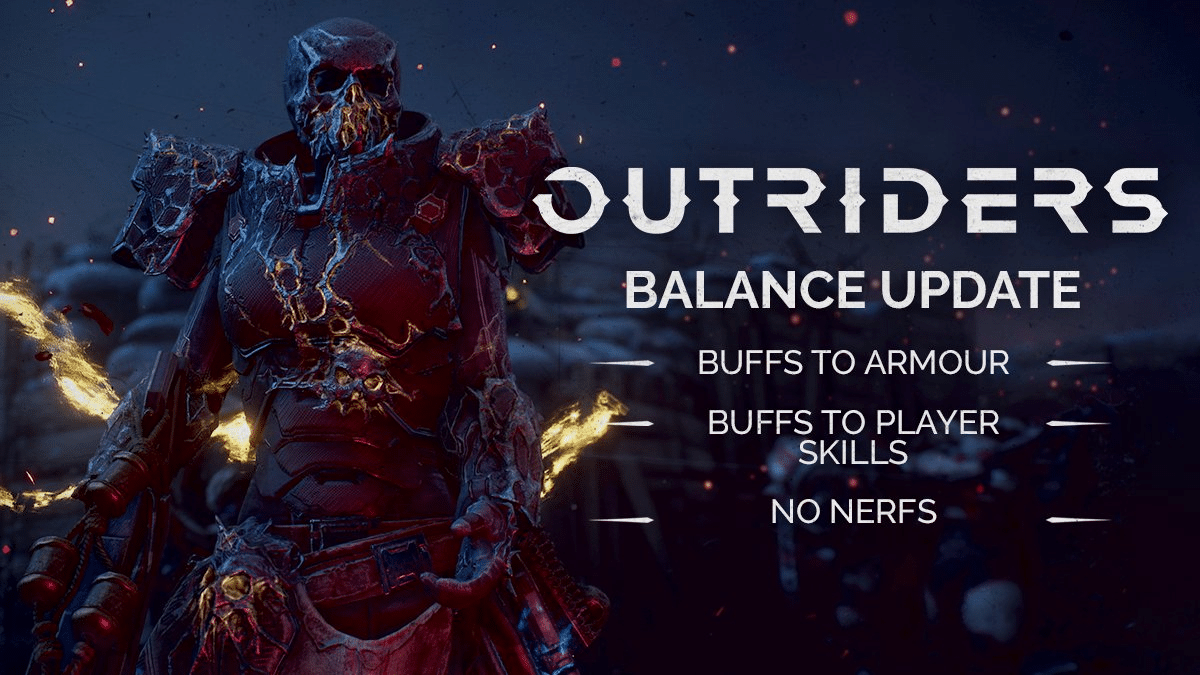 People Can Fly has released the latest Outriders June 10 update (server-side), that finally awards players with the “Community Appreciation Package,” and there’s even a few balance changes included too! No need to download the patch, as players will automatically receive it once they connect to the game’s servers.

What is included in the Outriders Player Appreciation Package? 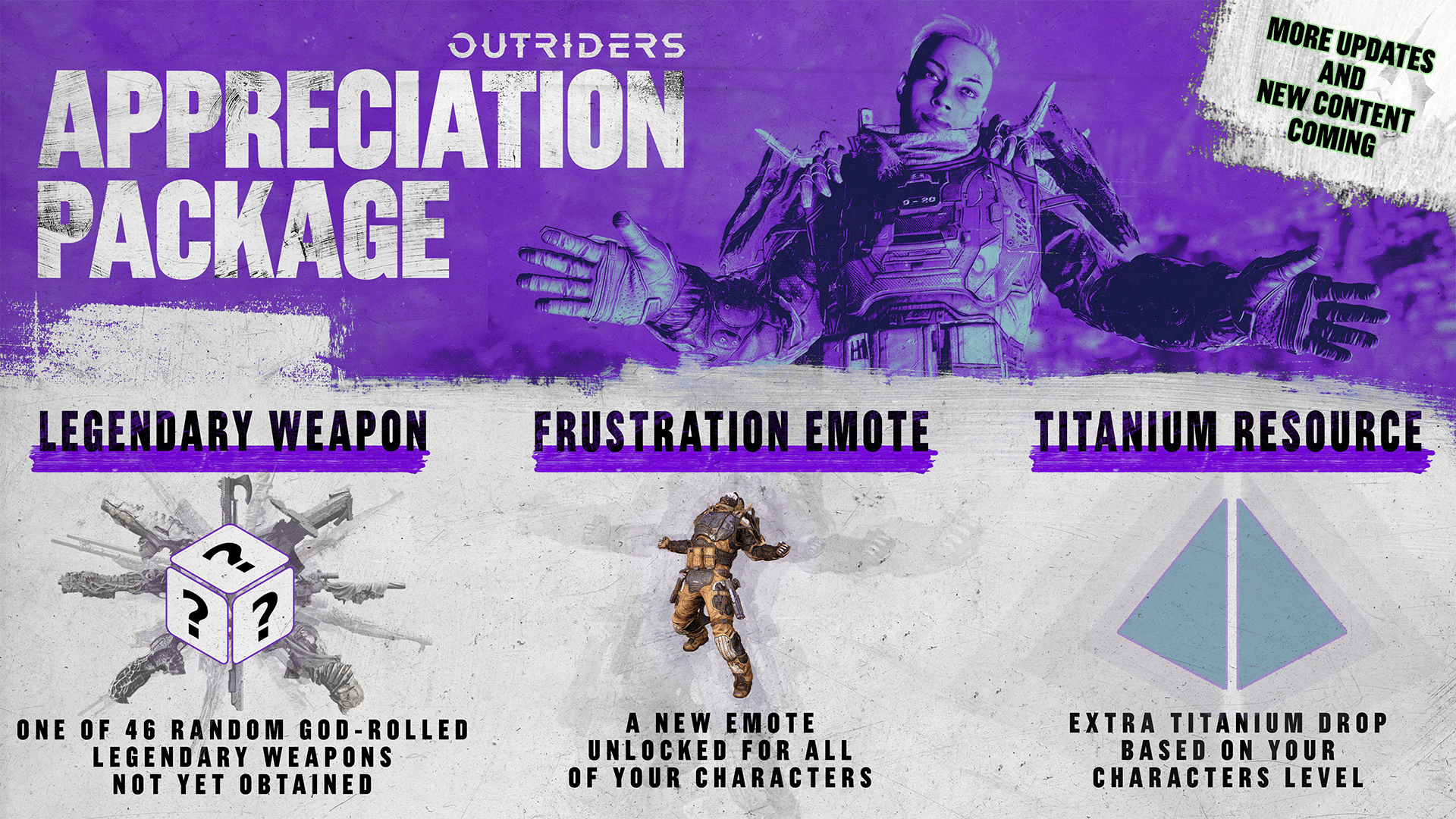 The Community Appreciation Package is here and everyone who has played Outriders to-date will receive it!

Your most experienced character has been granted:

Hopefully, the community sees these as a good step forward in making sure the players stick with the game.

Monark Announced for PC and Consoles, Coming to the West in Early 2022