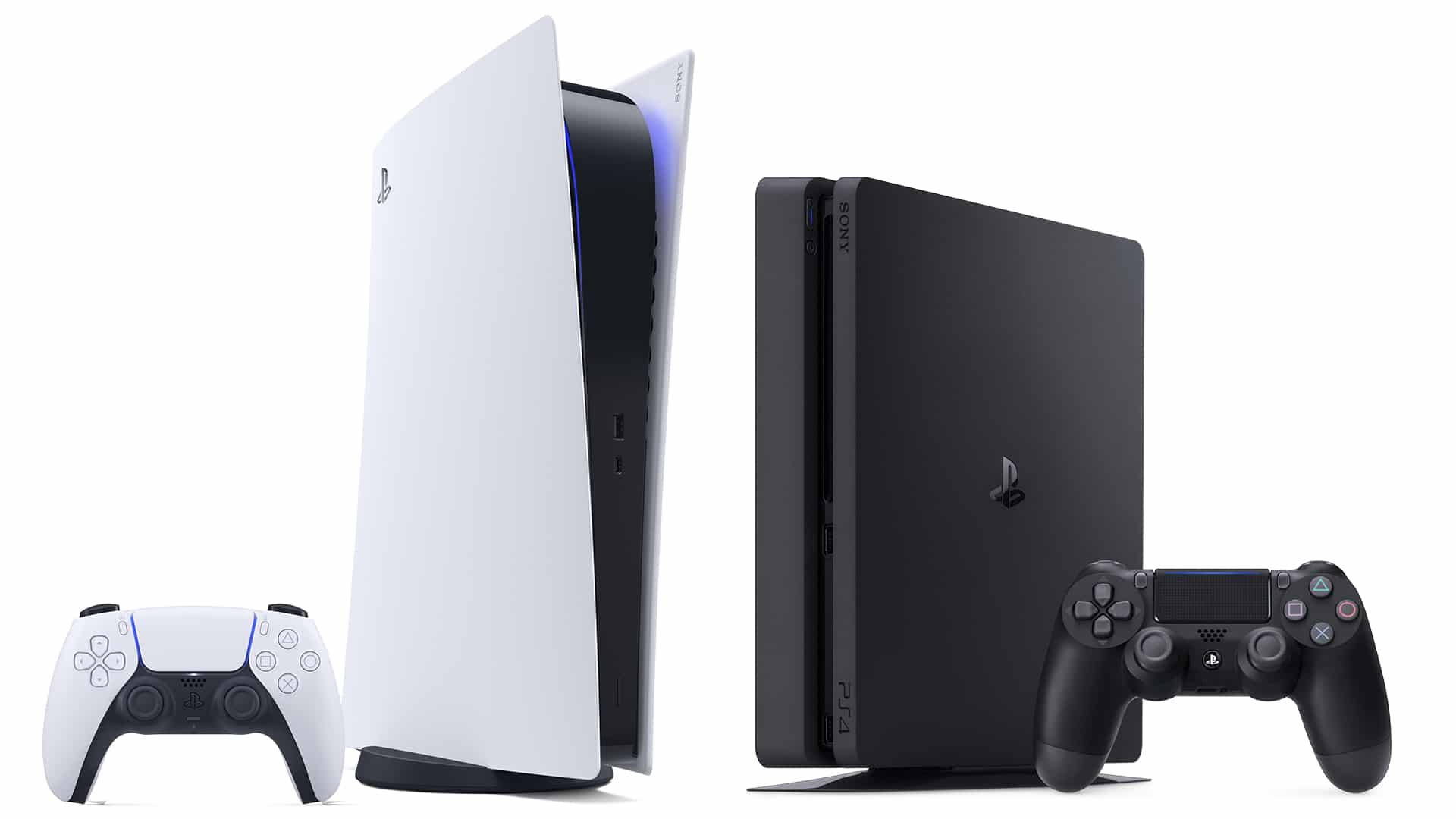 The PlayStation hacking scene made a massive stride today as a new USB exploit released for those who own a PS4 with firmware update 9.00, as big news as this is, it seems that this exploit may eventually lead to a PS5 jailbreak.

The news comes from long time scener @SpecterDev, who revealed that both chendochap & @Znullptr have managed to create a new jailbreak method for the PS4 via USB. For members of the hacking community, this may sound familiar as the PS3 was first exploited via USB. However, unlike the PS3, the PS4 jailbreak method does not allow custom firmware, at least at this point.

In short, what was once only available to a limited number of people is now openly accessible to almost everyone who has recently bought a PS4, but hasn’t updated to the latest 9.03 firmware. So you may be wondering what does this all mean? Well, it means more developers now have access to creating homebrews for the console, although suffice to say that this does open the platform to even more piracy. Can’t say we support the latter at all, but there are some great developers out there, such as Lance McDonald who has worked hard on creating an unofficial 60fps bloodborne update. illusion0001 has also made great progress at bringing a number of frames-per-second patches to the PS4, including Uncharted 4 (at the expense of resolution).

However, the bigger piece of news here seems to be that this very same Kernal exploit affects even the PS5, which may one day lead to a PS5 Jailbreak.

Alright, was just a joke about caturday.
The exploit is legit, and as a bonus:
The kernel exploit affects Playstation5 as well!
(no, ps5 is not ready or being released, the lead developer does not currently have a ps5 console)

Seeing how the PS4 scene developers have been rather protected with exploit releases (this latest coming nearly at the end of the console life,) don’t expect to see a PS5 jailbreak anytime soon.