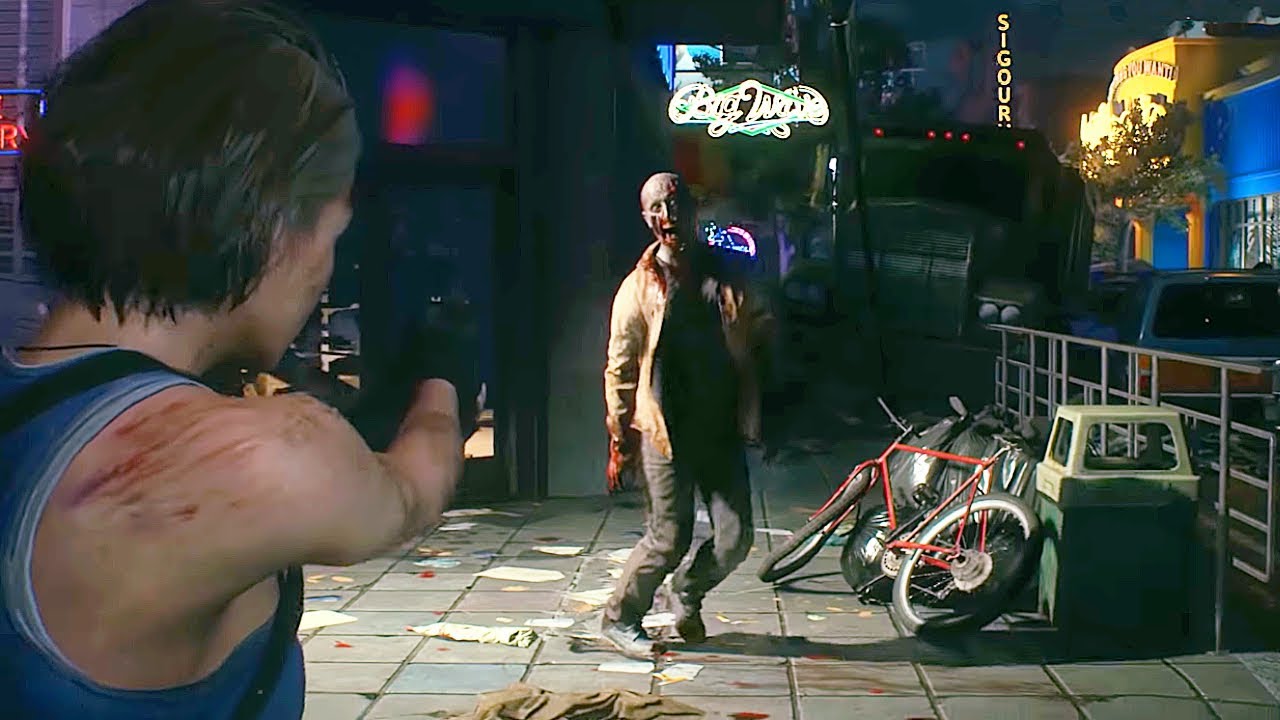 According to an interview published in Japanese gaming mag Famitsu (via Reddit), Resident Evil 3 Remake is about 90 percent done, and there are no delays foreseen by Capcom. Also from the mag, the game won’t just focus on scares and terror from zombies, but will rely on Nemesis, and is even referred to as “The Stalker” in the game.

Aside from that, an interview has also been published in the PlayStation Magazine UK, and a few key details have been revealed! Chief among ’em are, it’s now been confirmed that there will be NO multiple endings for Resident Evil 3 Remake.

Here’s a rundown of the info from the magazine (via Reddit):

In other Resident Evil 3 Remake news, the file size has been revealed for consoles! Make sure to check out the Collector’s Edition contents as well if you’re planning to snag that one.