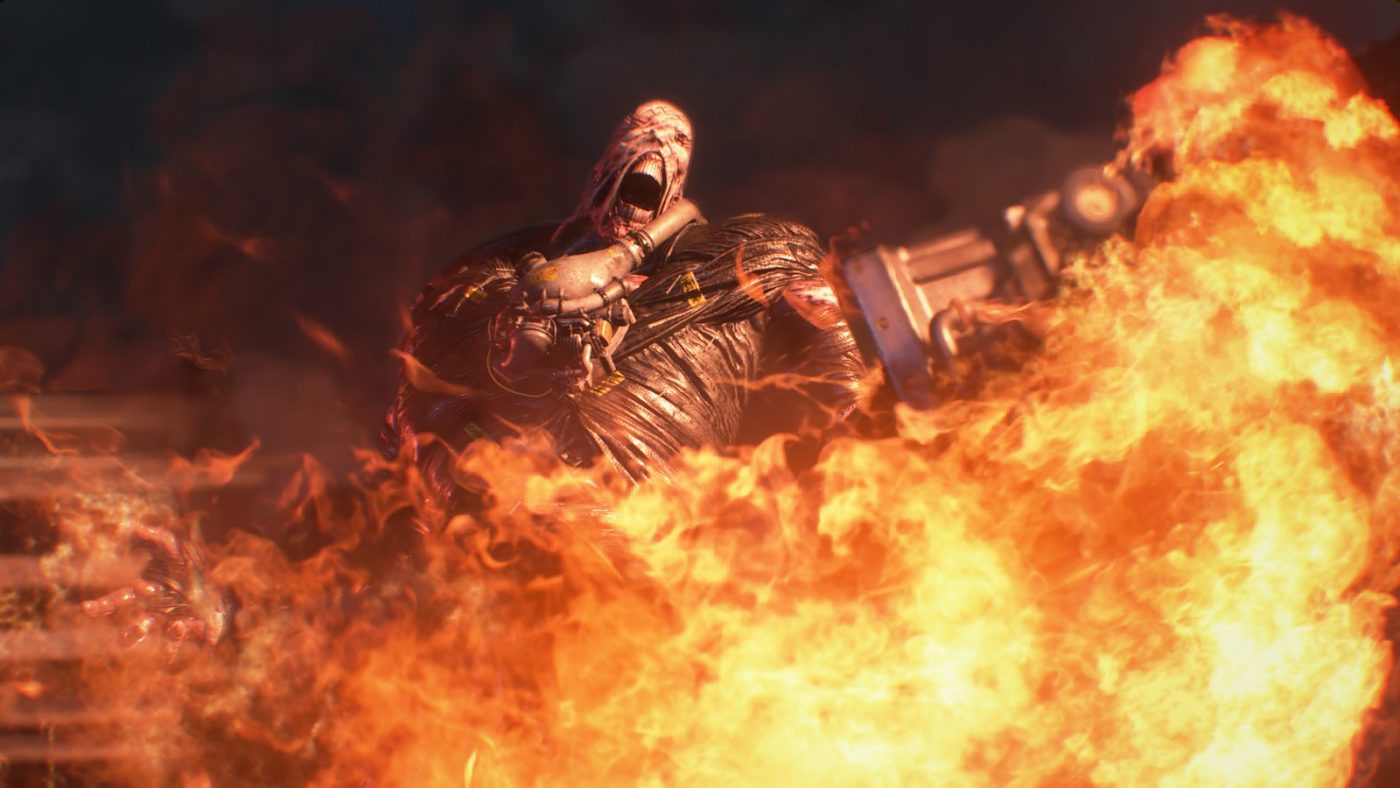 In additiont to the release date, we now know the contents of the Resident Evil 3 Remake Collector’s Edition too! Currently, the image shown below is only available to North America, and will include: Jill Valentine statue, digital soundtrack, art book, reversible poster, which are all housed in a familiar looking item box. 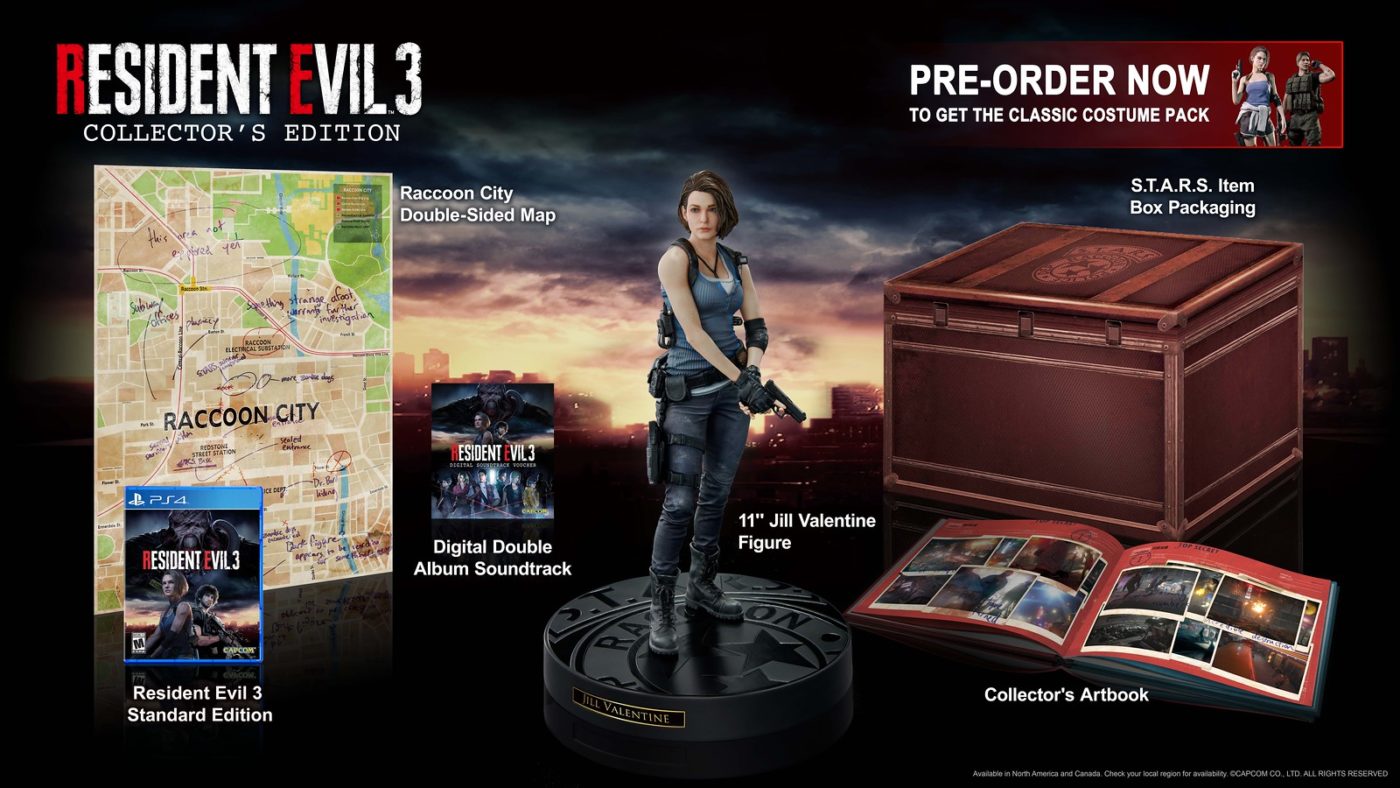 As an added bonus, all those who pre-order the game will get the Classic Costume Pack, which features outfits for Jill and Carlos, and how they looked in the original RE3!

Resident Evil Resistance, a 4v1 asymmetrical, co-op multiplayer game set in the Resident Evil universe. Previously revealed as the working title Project Resistance, this unique game pits four kidnapped Survivors against a single Mastermind in a deadly experiment. As part of today’s reveal, we’ve also lifted the veil on two new Survivors: Becca, a local Park Ranger and skilled markswoman, and Martin, a mechanic who’s got a knack for machines and technology. They’ll be joining Samuel, January, Valerie, and Tyrone in their bid to escape from the clutches of Annette Birkin, one of multiple Masterminds with an array of traps and monsters at their disposal. You may have seen Daniel Fabron and his ability to control the Tyrant during the open beta for Project Resistance, but Annette has a different monster to unleash – William Birkin, mutated by the G-Virus.

With Resident Evil 3 Remake housing a multiplayer mode, expect the title to be covered more extensively here on MP1st in the coming months.