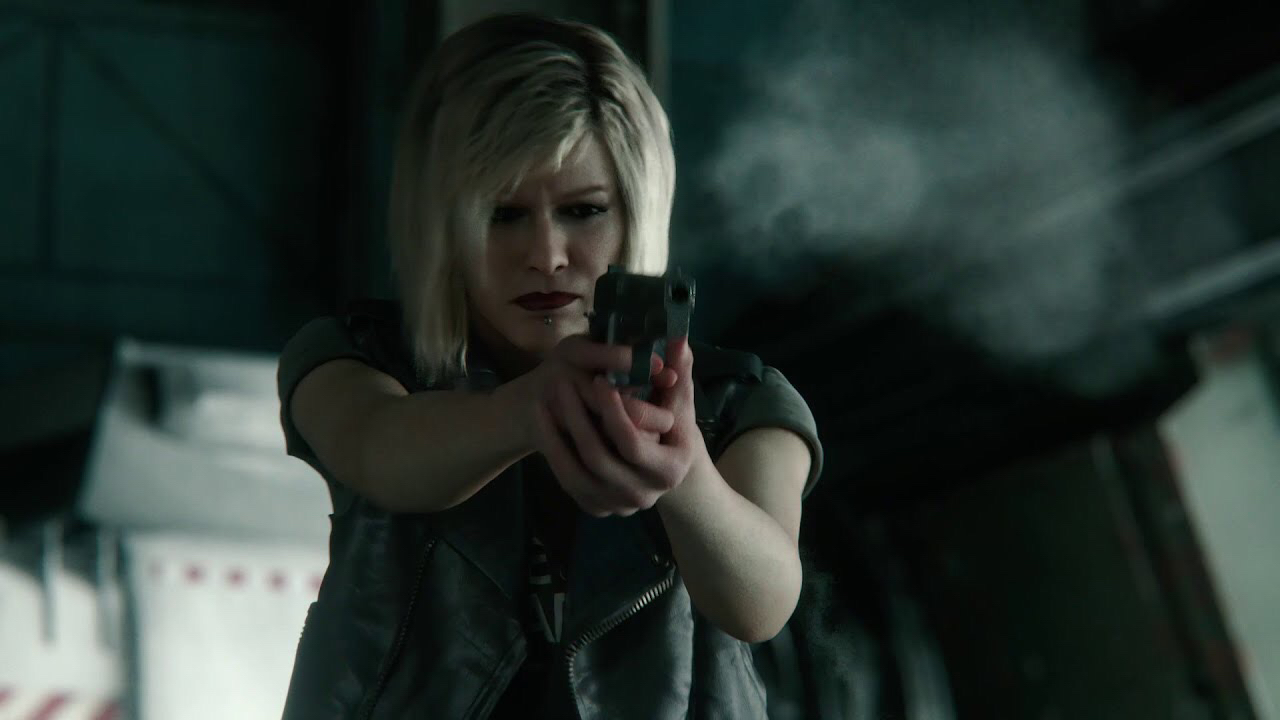 Oh, and it was also confirmed that Resident Evil 3 Remake will include Resident Evil Resistance as a freebie! Now, that’s not a bad deal.