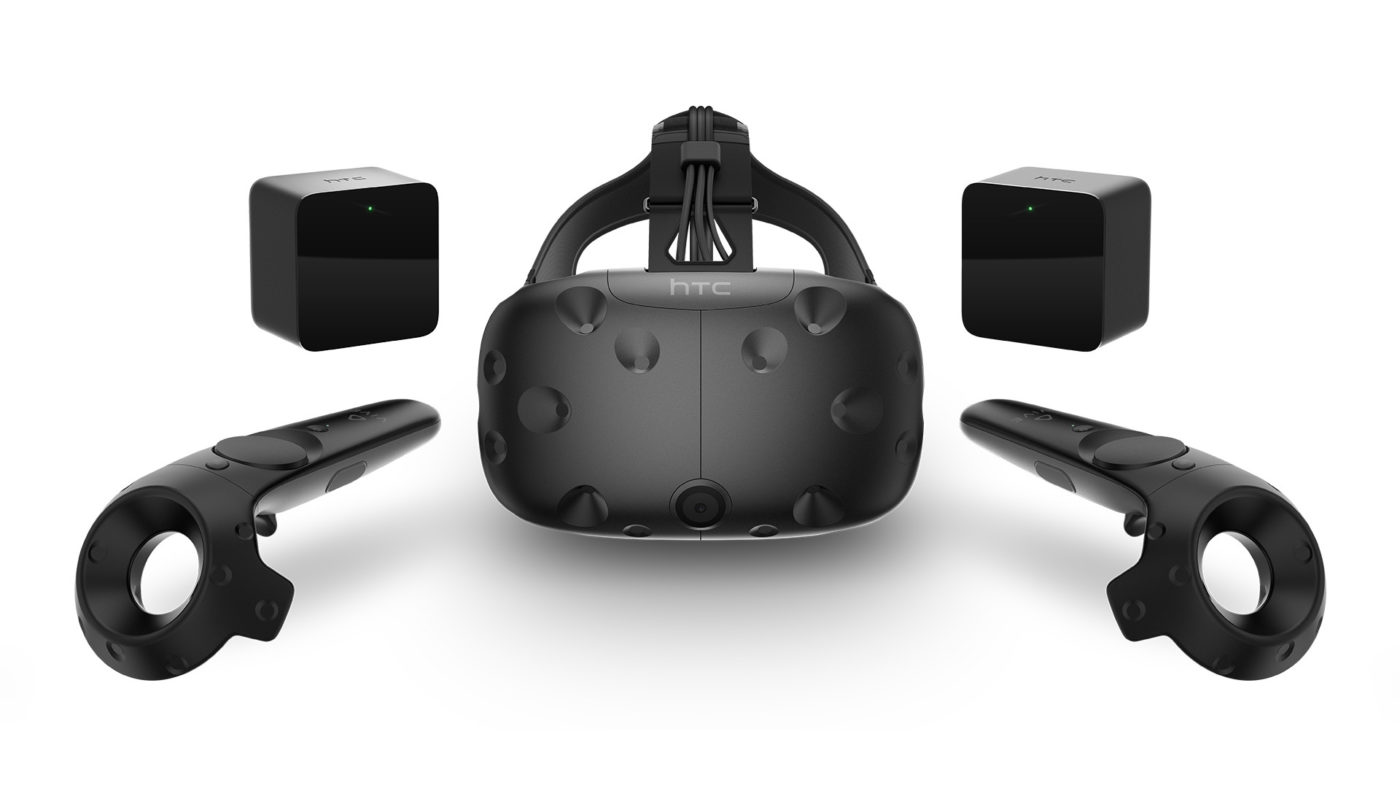 If you were hoping to have a clear “King of VR” at the beginning of 2018, I’ve got bad news for you. The HTC Vive vs Oculus Rift war continues to wage, with neither VR headset showing signs of slowing down.

In the latest Steam Hardware and Software Survey for January 2018, it was shown that the number of HTC Vive users almost equaled the number of Oculus Rift owners. 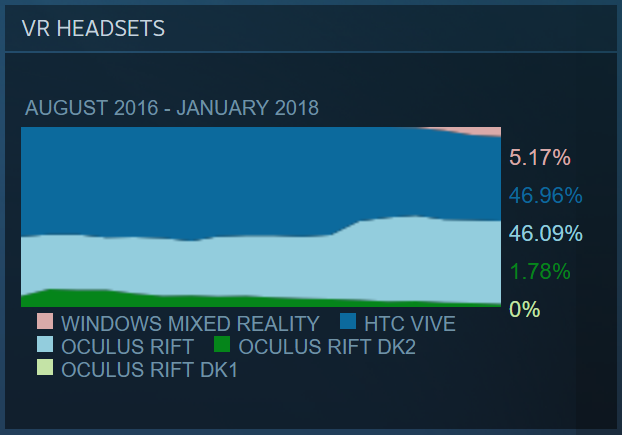 You can also see that the Windows Mixed Reality headset has secured a 5.17 percent share.

The Oculus Rift saw a serious boost these past few months, with the headset closing an 8.3 percent gap since August 2017.

Have you purchased a VR headset? In your eyes, which tech wins the HTC Vive vs Oculus Rift battle? Let us know.