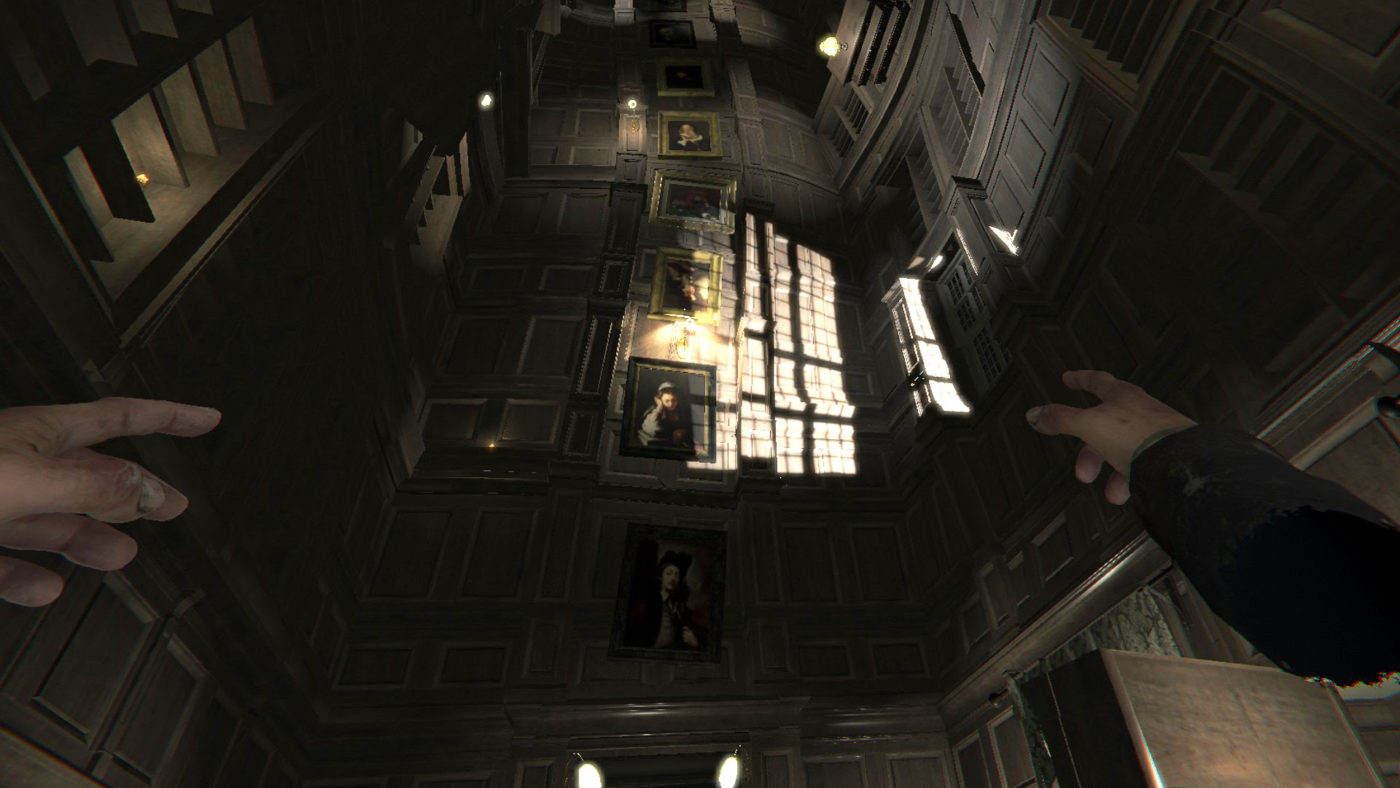 Here’s the press release from the Bloober Team on the game’s upcoming launch later this month.

Bloober Team has announced today that its psychological horror hit, Layers of Fear VR, is coming to PlayStation VR on April 29th, 2021. This is a continuation of the company’s strategy to bring its quality horror games to popular Virtual Reality platforms.
Based on the critically acclaimed 2016 title, Layers of Fear VR immerses players into the depths of madness as they take control of a painter aiming to finish his Magnum Opus. Uncover visions, fears, and horrors that entwine the painter while exploring the depths of an ever-changing Victorian mansion filled with macabre artwork, all brought to life in a truly immersive and frightening virtual reality adventure thanks to PlayStation 4 and the PlayStation VR headset.Redesigned with virtual reality in mind for greater interactivity and immersion, Layers of Fear VR is a first-person horror game built on a rich, dark story. Explore an environment overflowing with macabre artwork and unravel secrets through twisted puzzles, while the psychological horrors buried deep within the game will leave you questioning your own eyes and mind. Dare you help paint a true masterpiece of fear? Put on your headset and discover what awaits…