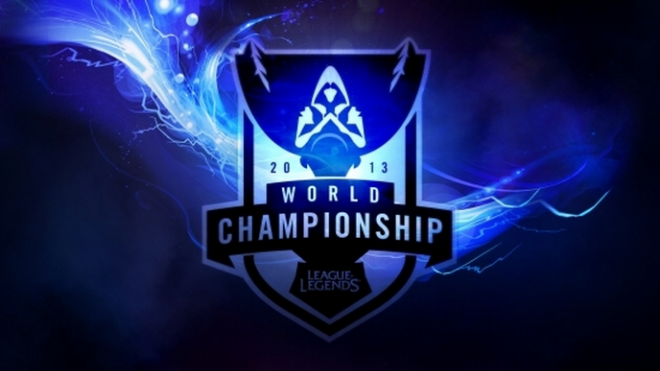 With the League of Legends Season 3 World championship inching closer, Riot Games has released patch 3.11, which will most probably be the last patch the tournament client receives.

Check out the entire list of patch notes below:

The following changes are for Crystal Scar and Twisted Treeline only

The following changes are for Crystal Scar only

Undo Button in the Item Shop

Context: We’ve developed a new Team Fight UI for spectator mode that minimizes and concentrates the UI so that it’s easier to focus on the action during team fights. With this change we’ve optimized the display of battle information in team fights, including who’s involved in the fight, who’s winning, and how many people have died on either team.

Don’t forget to tune in for the League of Legends Season 3 World Championship starting September 15 until the finals in October 4. The LA Staples Center will be the final venue and tickets for the event sold out in less than an hour.

Lastly, for making it through all those patch notes, we’re giving away some codes for Riot Blitzcrank as well as Arcade Hecarim on our Twitter account, so be sure to give us a follow!