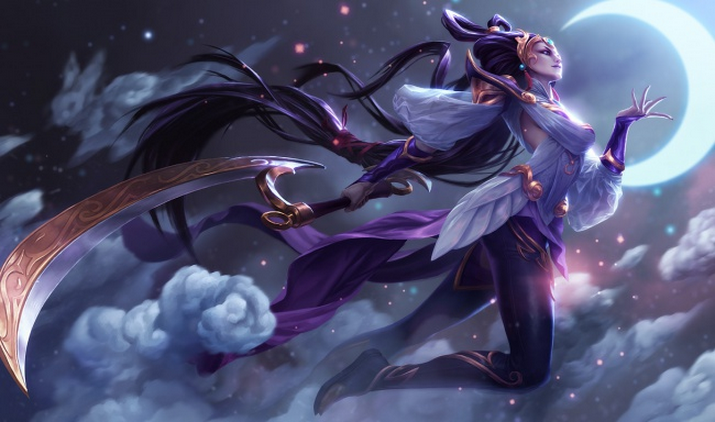 A new year means a new season for the competitive side of League of Legends as well as many incoming tweaks, including Champion rebalances.

For those who like to play ranked games, it also means new chances to rise to a higher division while those high enough have the chance to prove themselves again. In this update, many changes for the other maps (Crystal Scar, Howling Abyss and Twisted Treeline) have also been released, mainly in pertaining to items.

These patch notes are a little big, but really important for the game’s flow. Check them out below.

R – Fury of the Sands

Spirit of the Ancient Golem

Spirit of the Spectral Wraith

With these new changes this patch, Riot Games wants to make changes so people realize a new competitive season is starting. With the new player experience, Riot is also seeking ways new players can enjoy the game without being forced to play either hard or boring champions at early levels, as well as help them decide if one of these champions is the one they would like to keep playing.

Post your comments below and tell us what you think about these new changes!

Diablo 3 For Xbox One Spotted In Online Retail Stores