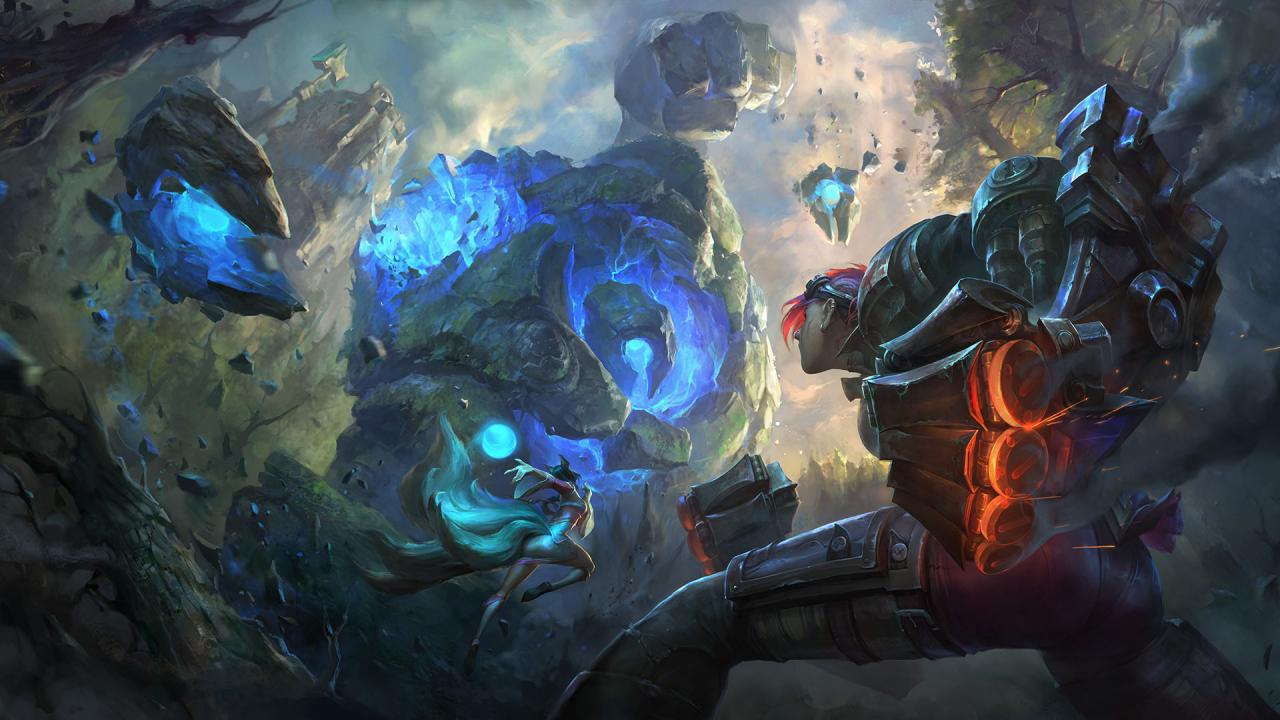 The latest patch for League of Legends is a major change for laners who main Pantheon or any other poke champ for that matter. With the introduction of League of Legends patch 8.2, you’ll now draw minion aggro when landing targeted spells, so now instead of being left alone, every Q, W, or E you land means minion damage(not to be confused with skillshots).

Aside from that major change that Riot has been nonchalant about, champions are getting nerfs and buffs left and right, some might be happy, others might cry for their bruiser Vayne being nerfed. You can read the full patch notes below and download the latest patch right now through the League of Legends client.

Q – Call of the Void

R – Call of the Forge God

Remnant of the Watchers

Remnant of the Ascended

Remnant of the Aspect

Grasp of the Undying

Excited for the latest patch? Let us know in the comment section below your thoughts, and even leave your champion name so we can feed with you!