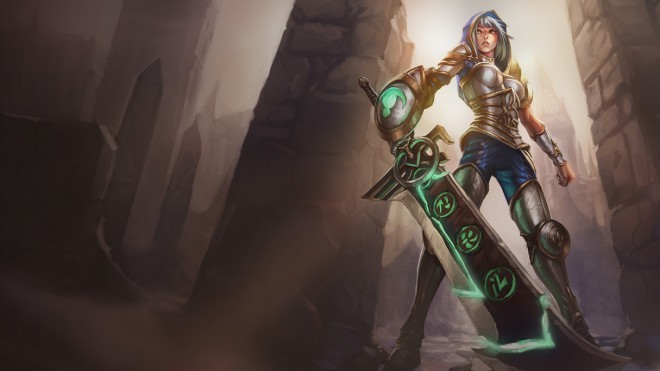 League of Legend developers Riot Games will be introducing a new league system to ranked play in an upcoming update.

With it, their aim is to provide “more challenges for competitive players and a greater sense of progression for newcomers.”

Players will earn League Points by winning ranked games which will help you move up a list of rankings in your league. You’ll be able to fight your way into new divisions or even into an entirely new league during the next tier of competition and will earn rewards as you complete new challenges and defeat tougher opponents.

5v5 ranked teams who reach the Challenger tier will have the opportunity to go pro in Season 3, which you can read more about here.

To learn more about the new league system, check out the info graph below: