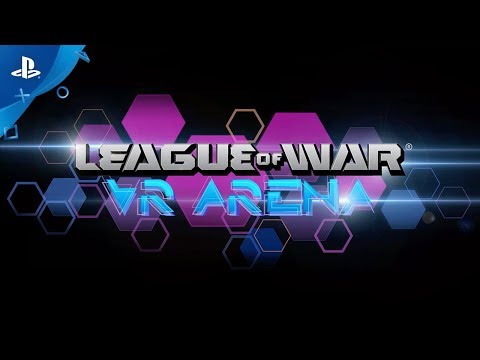 During the Sony pre-show at this year’s Paris Games Week, Sony showed a new PlayStation VR game called “League of War,” which lets you command troops on a virtual battlefield and go up against another player.

It’s definitely an interesting premise and one that might remind people of mobile game Clash of Clans, though League of War looks to be a couple of notches above that.

Based from the trailer, League of War will support local multiplayer with one user using the PlayStation Move to interact  with the virtual battlegrounds, while the other player uses the DualShock 4.