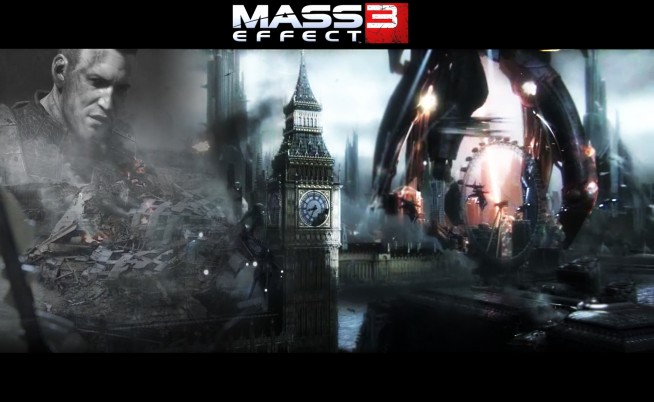 No details were announced other than it would, once again, be free and will drop on the 17th of July (at least on the Xbox 360).

However, leaked details spotted by forum user Gibbed, describe some of the “N7” weapons and classes that will be made available in the new Earth-based multiplayer DLC. A new game mode was also announced titled Platinum. 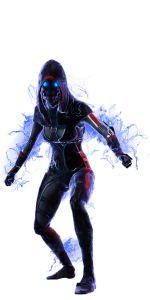 Fury: “Fury operatives use implants to fuel biotics and their incredible movement speed. These operatives wind an unpredictable path on the battlefield, moving in and out of combat before returning to unleash a sweeping biotic attack on their unsuspecting targets.” 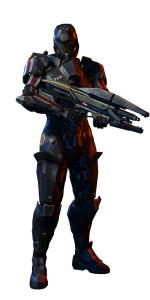 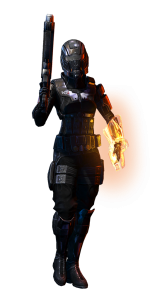 Demolisher: “The Demolisher uses grenades to attack at range and to terrorize the battlefield. Demolishers can also create a supply pylon that stocks allies with an unending reserve of grenades and thermal
reloads.” 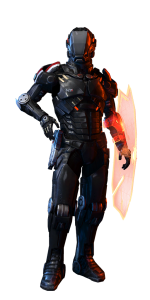 Paladin: “The Paladin carries a powerful omni-shield onto the battlefield to block enemy fire. The Paladin also uses the shield as a heavy-melee weapon that, when modified with incindiery or cryo upgrades, creates a devastating combination attack.” 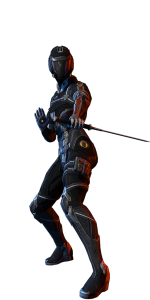 Shadow: “Shadow infiltrators use implants to dramatically improve agility, making them slippery combatants on the battlefield. Their monomolecular blades are a menace from cover and close range.” 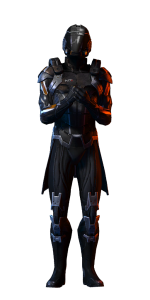 Slayer: “Slayers use implants to dramatically improve mobility. Their dizzying sword attacks can hit multiple opponents, and the Slayer’s ability to slip fire makes them hard to pin down on the battielfield.” 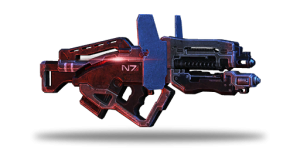 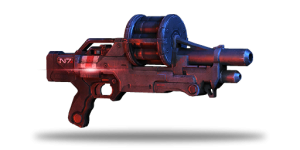 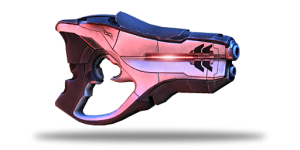