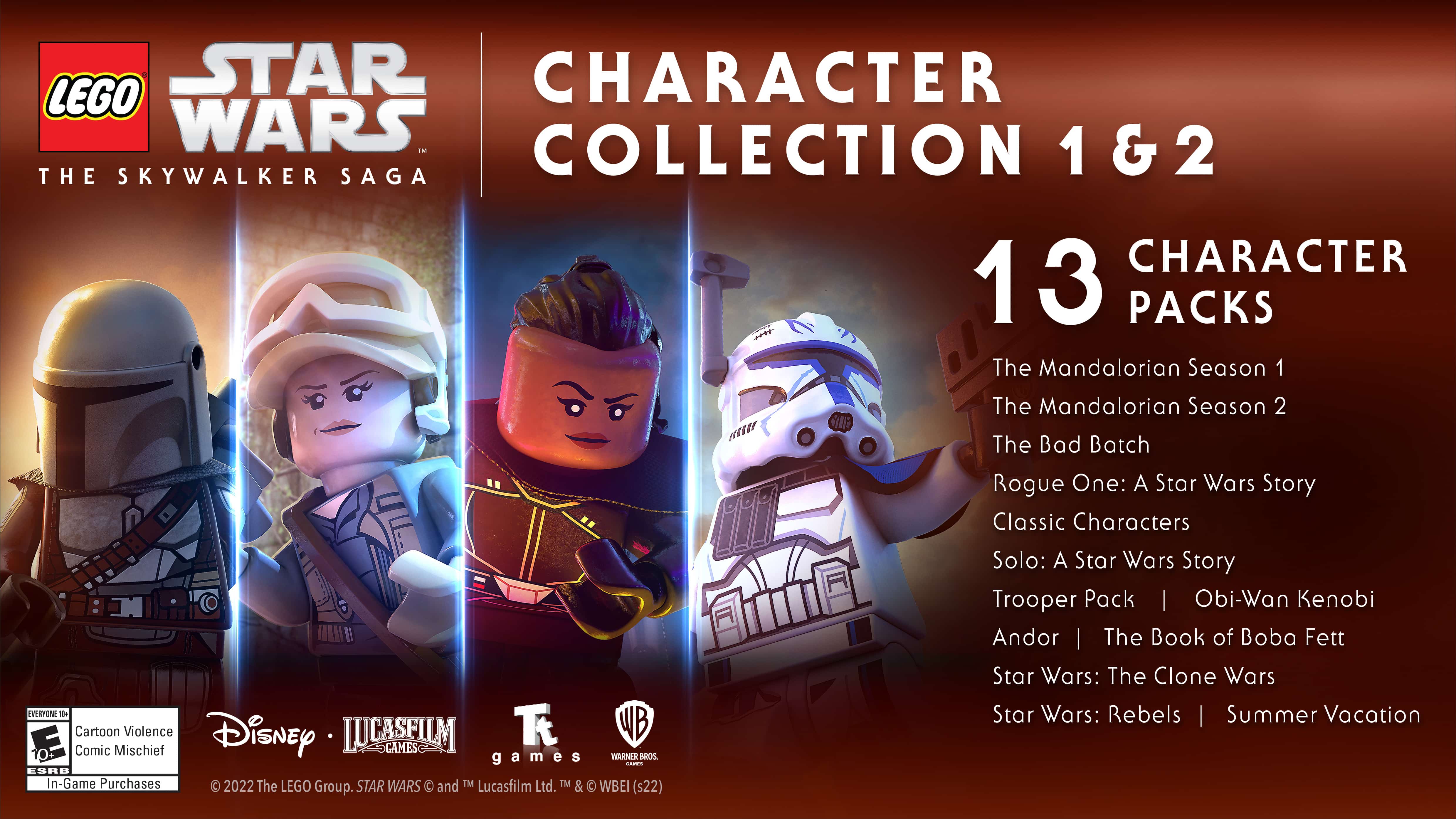 If you can’t get enough LEGO Star Wars in your fly, Disney has announced the LEGO Star Wars: The Skywalker Saga Galactic Edition, and it’s out on November 1, 2022 for the PS4, PS5, Xbox One, Xbox Series X|S, Switch and PC.

Curious what’s in it? It’ll include six new packs in the Character Selection 2, and more.

The Skywalker Saga Galactic Edition is priced at $79.99 (SRP) digitally on console, while it’ll be available at $69.99 for PC. A Character Collection 1 & 2 bundle will be available for $24.99 or can be purchased separately for $14.99 teach. Individual  character packs will also be available piecemeal for $2.99.

If you’re curious if the game is any good, go read our review here, where we said, “The Skywalker Saga feels amazing. From top to bottom, The Skywalker Saga is a near-perfect game that checks all the boxes for a Star Wars fan and is one of the best games of the year.”