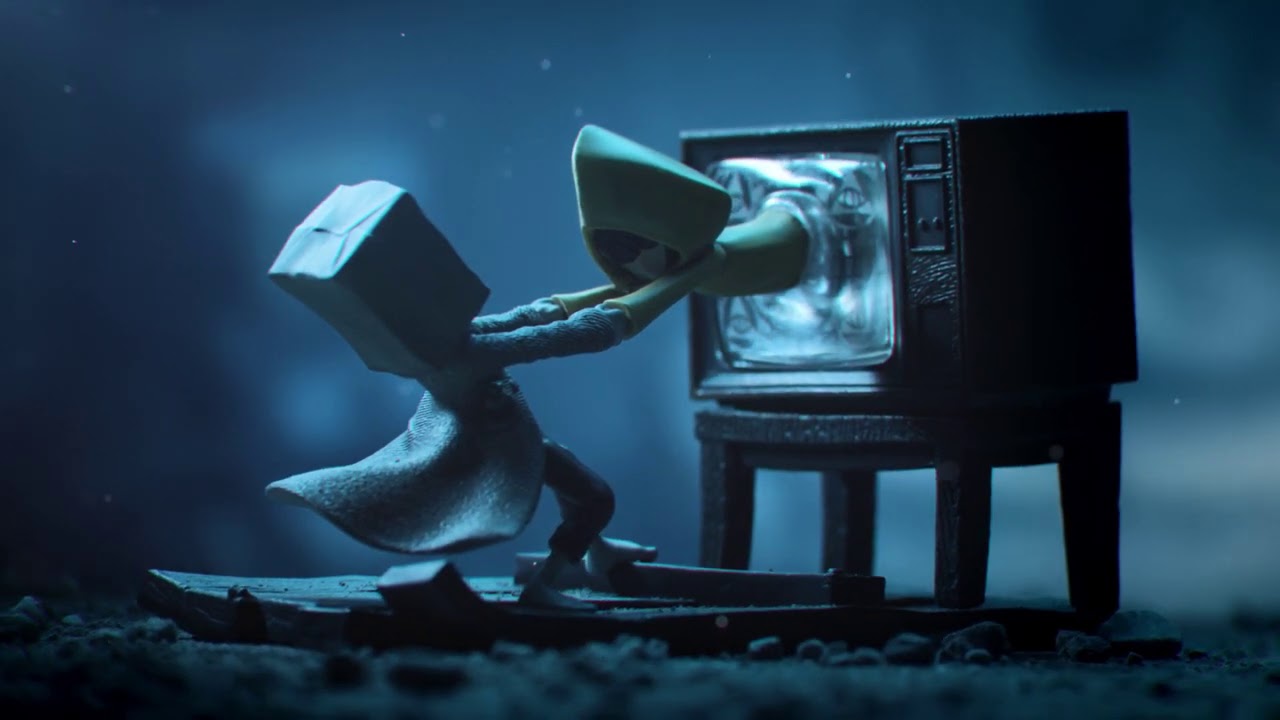 Prepare to dive into a world of mystery, terror, and unlikely adventures, as Bandai Namco Entertainment and Tarsier Studios have released the launch trailer to Little Nightmares 2 — the sequel to the 2017 video game that has surpassed three million units worldwide as of December last year.

Here’s the new trailer that showcases the terrifying little adventure to come.

Return to a world of charming horror in Little Nightmares II, a suspense adventure game in which you play as Mono, a young boy trapped in a world that has been distorted by the humming transmission of a distant tower.

With Six, the girl in the yellow raincoat, as his guide, Mono sets out to discover the dark secrets of The Signal Tower. Their journey won’t be easy; Mono and Six will face a host of new threats from the terrible residents of this world.

Will you dare to face this collection of new, little nightmares?

If you missed it, a Little Nightmares 2 demo is out along with a “Lost in Transmission” trailer.

Little Nightmares 2 will be released for PS5, PS4, Xbox Series X|S, Xbox One, Nintendo Switch, and PC on February 10. Stay tuned to our review hitting the site very soon.