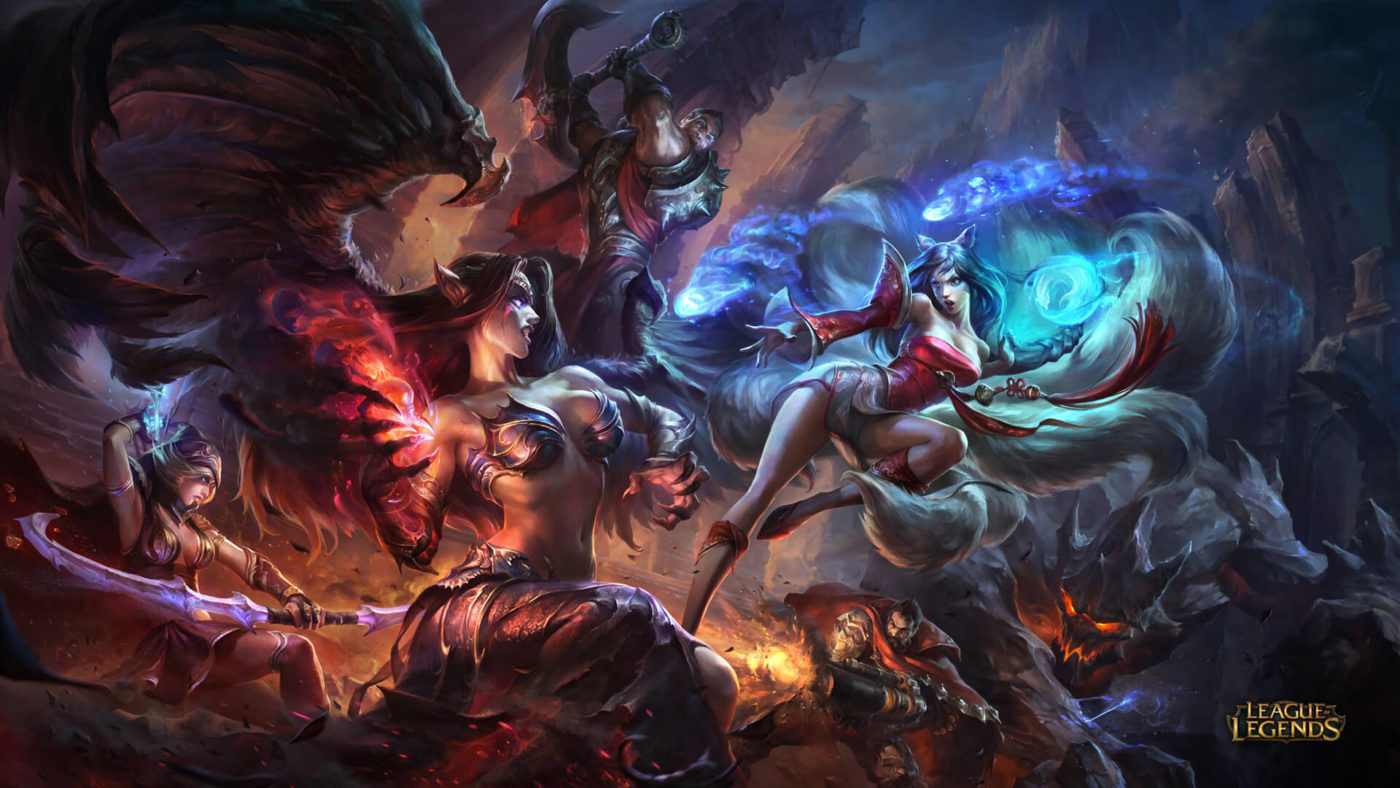 League of Legends patch 7.24 features an ad nerf to Yorick, a passive buff to Darius, a Q nerf to Ezreal, big changes to the health bar, Snowdown skins, and more.

You can watch the patch highlights below:

Preceding the patch notes is a note from the developer:

It’s the final (sort of) patch of the preseason and that means a lot of tweaks based on our first round of data. The game always changes a decent amount this time of year, so we’re looking to make sure that—heading into next season—most champions at least feel the same, and some might even have the potential to do more.

A number of champions love the new runes and have been smashing the competition as a result, while others find themselves without the keystone they’d want. We’re looking to give those characters some love in the meantime, and then we’ll go from there.

Some of the runes themselves are either on the strong or weak side, so there’s some balance tuning coming through on that front. We want to make sure that we don’t head into the winter break with huge outliers still hanging around, so we’ll be doing another minor patch before then.

Finally, we’re rolling out a major update to the healthbars in the game, hoping to increase clarity overall and visibility on some of the less noticeable moments in the game. More on that below!

Let us know what you think to patch 7.24 below.