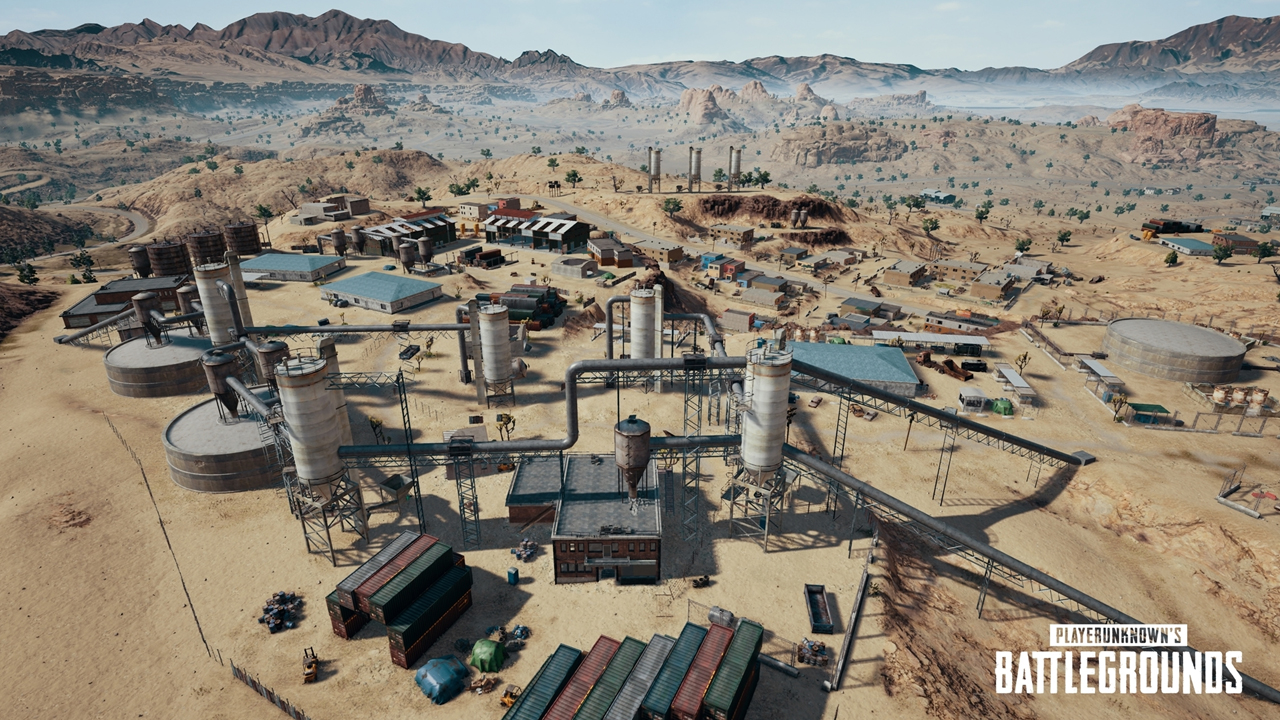 The upcoming PUBG desert map has been given a final name. The development team announced it in a new blog post. It’s to be called “Miramar.”

Here’s a short description of Miramar and what kind of gameplay it hopes to promote:

We are excited beyond words that we can finally share the name of our new desert map and tell you a little bit about some of the places you can visit. When we decided to create a new map, we focused on creating an environment that is very different from Erangel. We wanted to go the opposite direction of having lush fields and forests and arrived at the harsh and unforgiving desert of what we can now reveal is Miramar. The unique terrain and dense urban areas of Miramar will create a new Battle Royale experience where the old strategies may no longer work and new tactics are required.

In addition to this, the developer has also provided short descriptions of Miramar’s key landmarks and towns.

The largest city in the region, Los Leones features ample shopping, a skyline filled with new construction, and a glorious, golden-hued City Center. Players should secure high vantage points by exploring the numerous construction sites, and loot for gear in the cavernous, abandoned commercial buildings.

El Pozo is a city known for its large industrial and entertainment districts. Players can test themselves against all comers in the Luchador Arena, put their motorcycle skills to the test in the death bowl, or hunt in the ruins of the long dead textile factories.

Monte Nuevo is the picture of a town besieged. Ramshackle walls built to protect its residents now allow players ample cover to explore the well-stocked compound.

Valle del Mar is a colorful oceanside town bisected by the De Toro bridge. To the West of the bridge is a quaint school, and to the East, a beautiful church. The key to holding this town is bridge control, as it’;s the only direct route between mainland and the island.

The shipping and transport capitol of Miramar, La Cobreria’s most prominent feature is it’s enormous Rail Yard. Here, players will hunt and be hunted among the half-buried cargo of a long dead industry. Careful players should loot the schools and campuses that dot this town before attempting to hold the Yard.

San Martin is located just south of Hacienda Del Patron. Checkpoints and barriers have transformed this once-quiet small town in a war zone. Both sides of the town have overlooks, so careful players should scout first, before charging into town.

Once a tourist destination featuring the largest casino in the region, Pecade continues to thrills players to this day with its mix of high-value loot and dangerous sightlines. Aggressive players will immediately loot the Arena and Casino, but savvy players should check out the 4 story hotels between them.

Chumacera is the husk of Miramar’s once thriving textile industry. Long abandoned factories overlook a main road lined with residential and commercial buildings. Verticality in both the buildings and terrain make this town an exciting location to loot-high risk, high opportunity!

On top of all of this new info, new screenshots have been revealed: 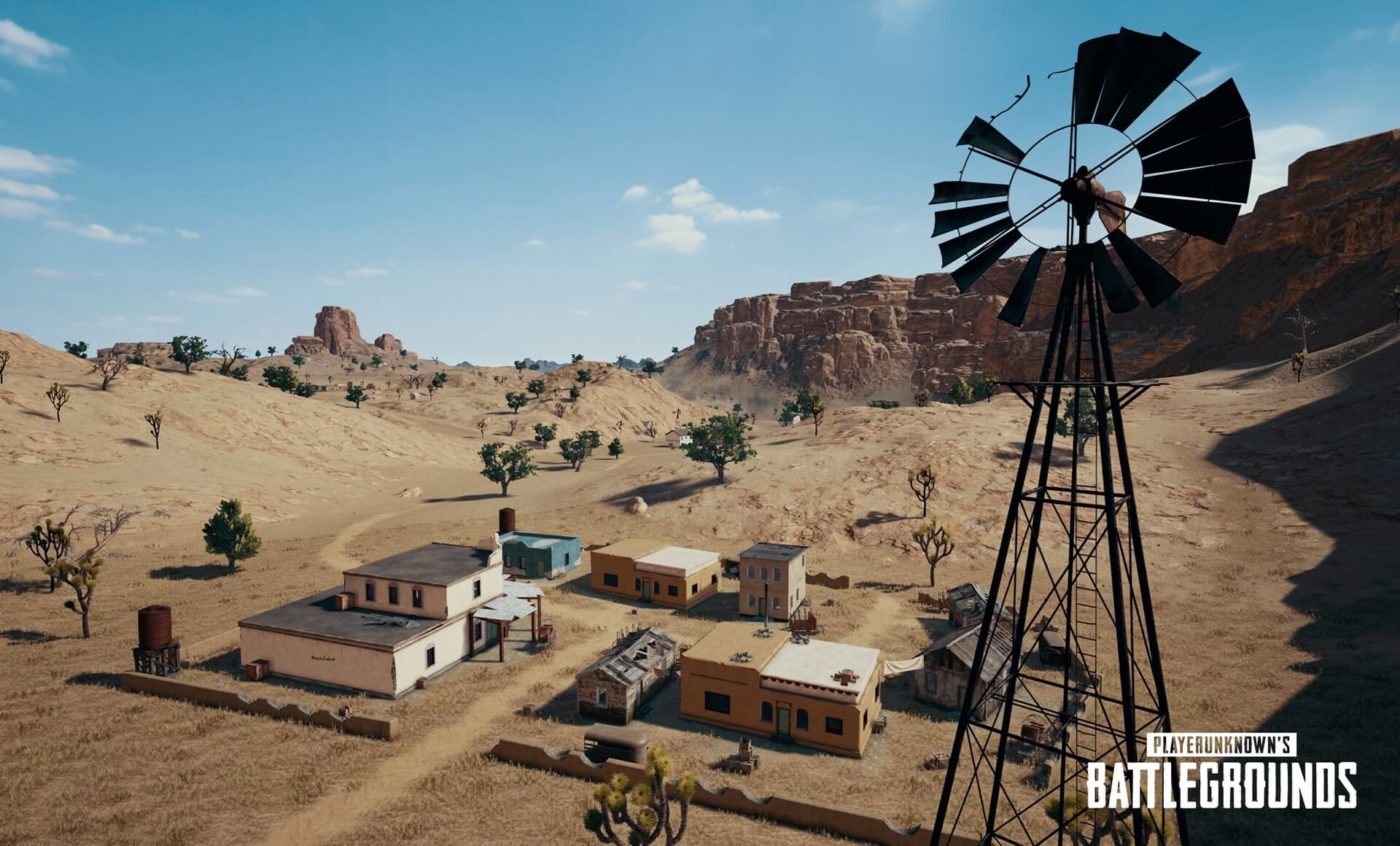 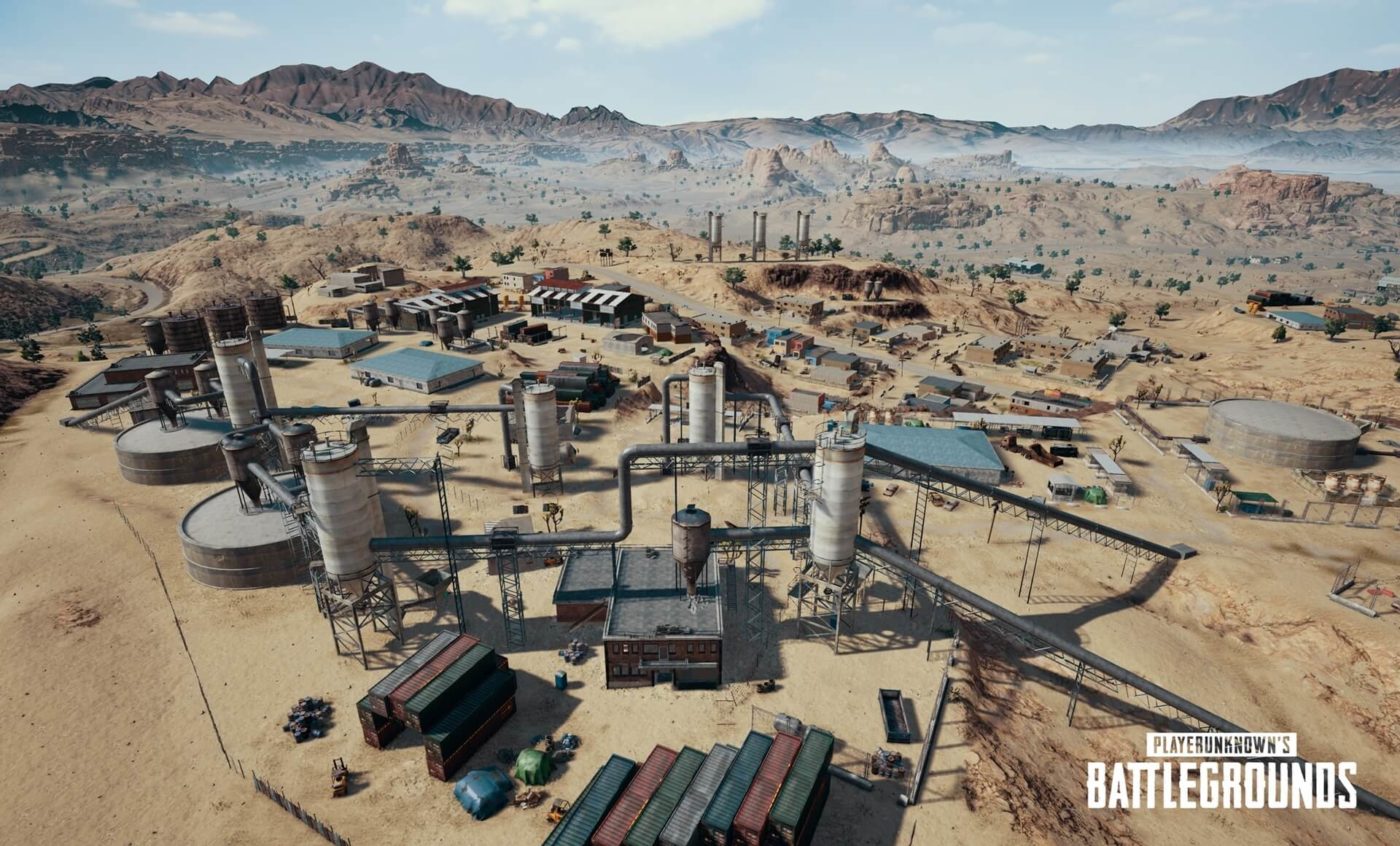 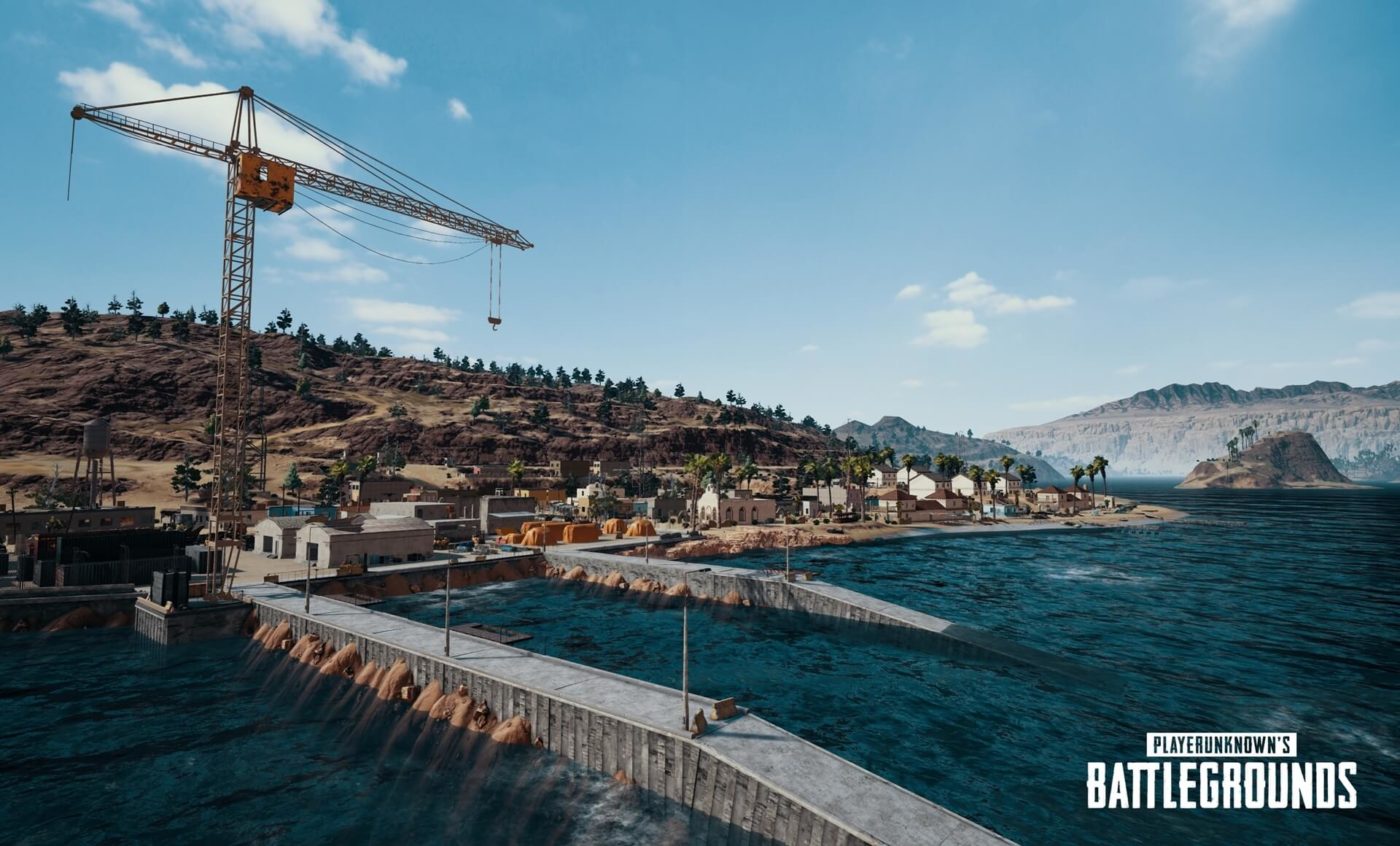 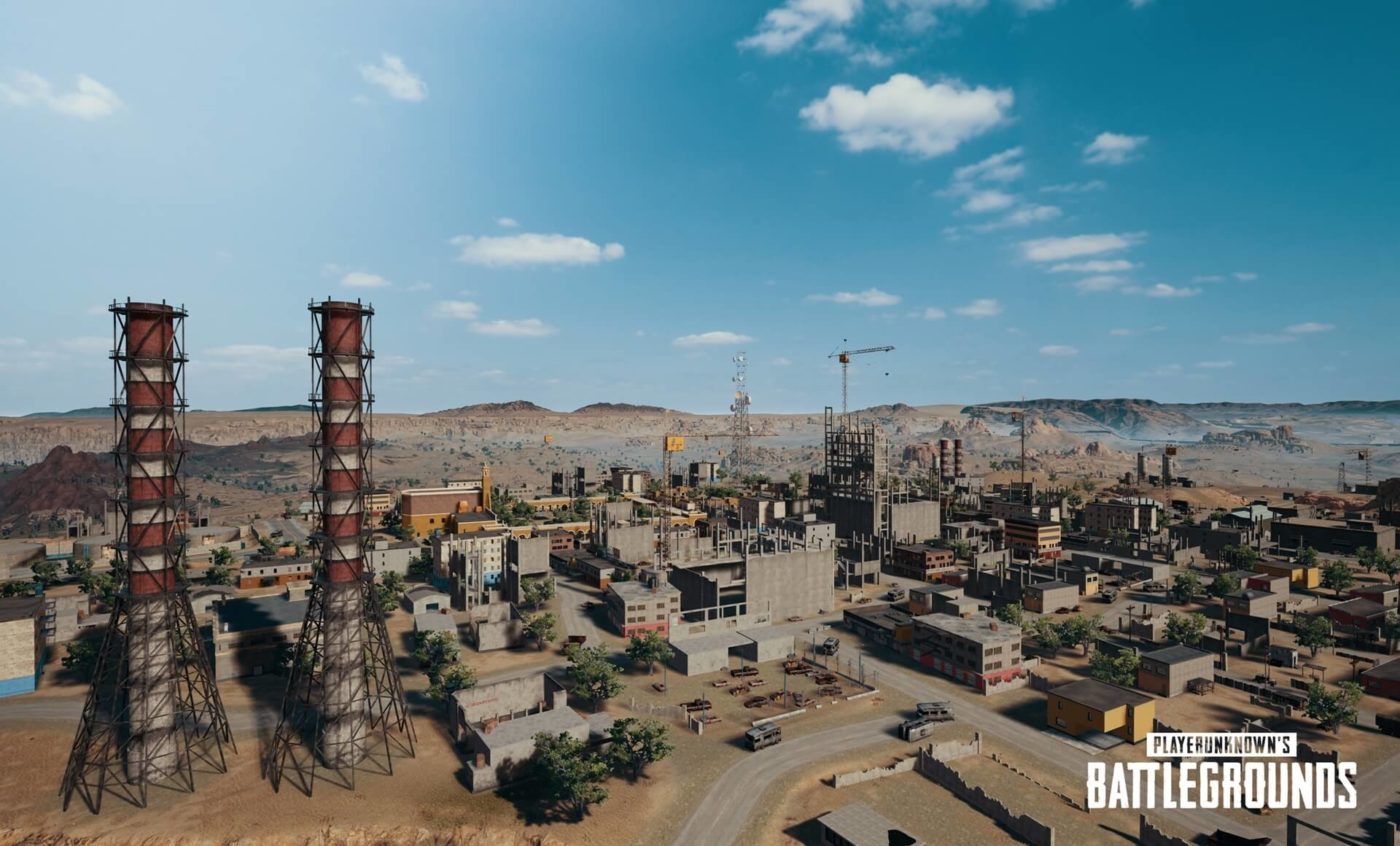 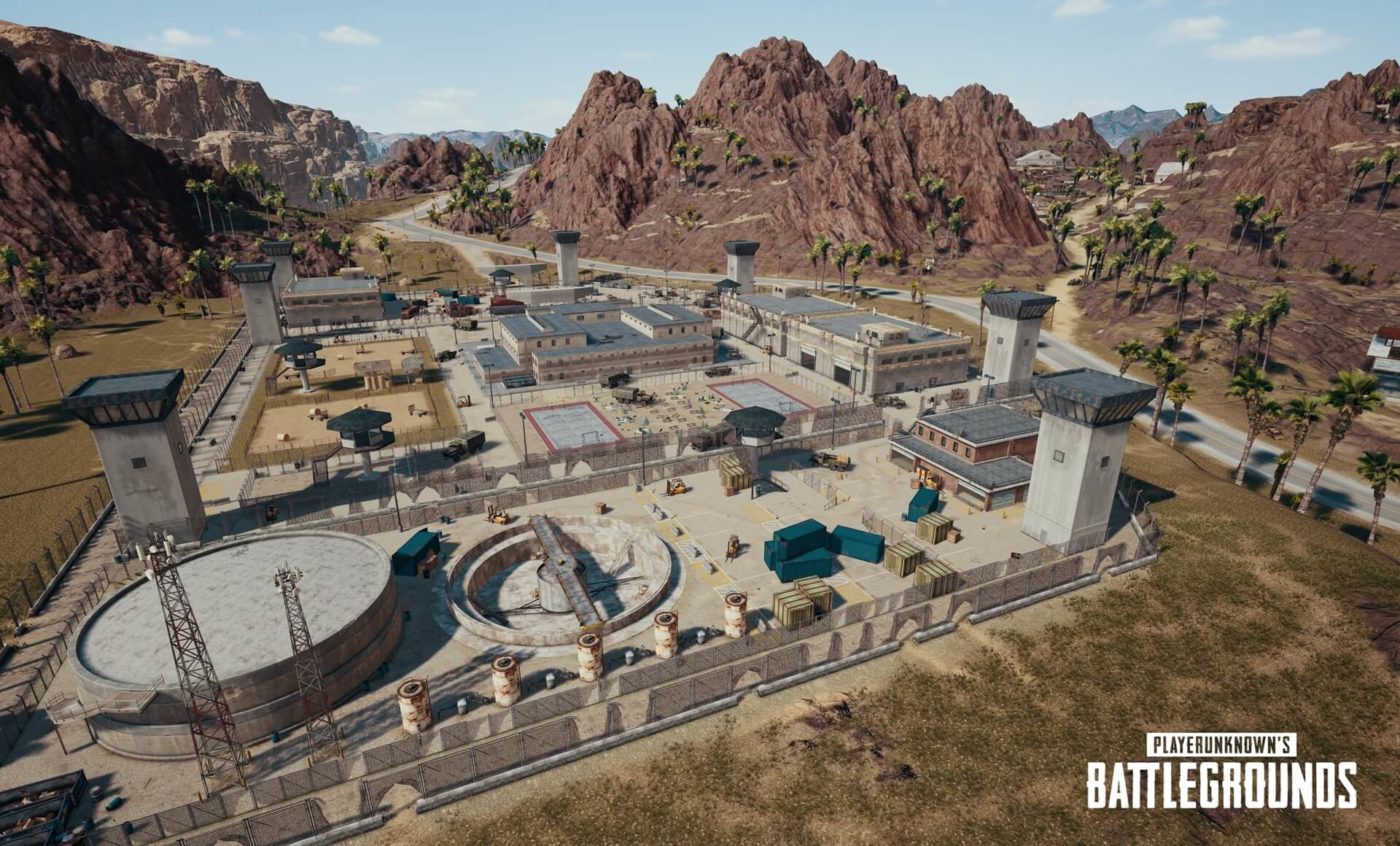 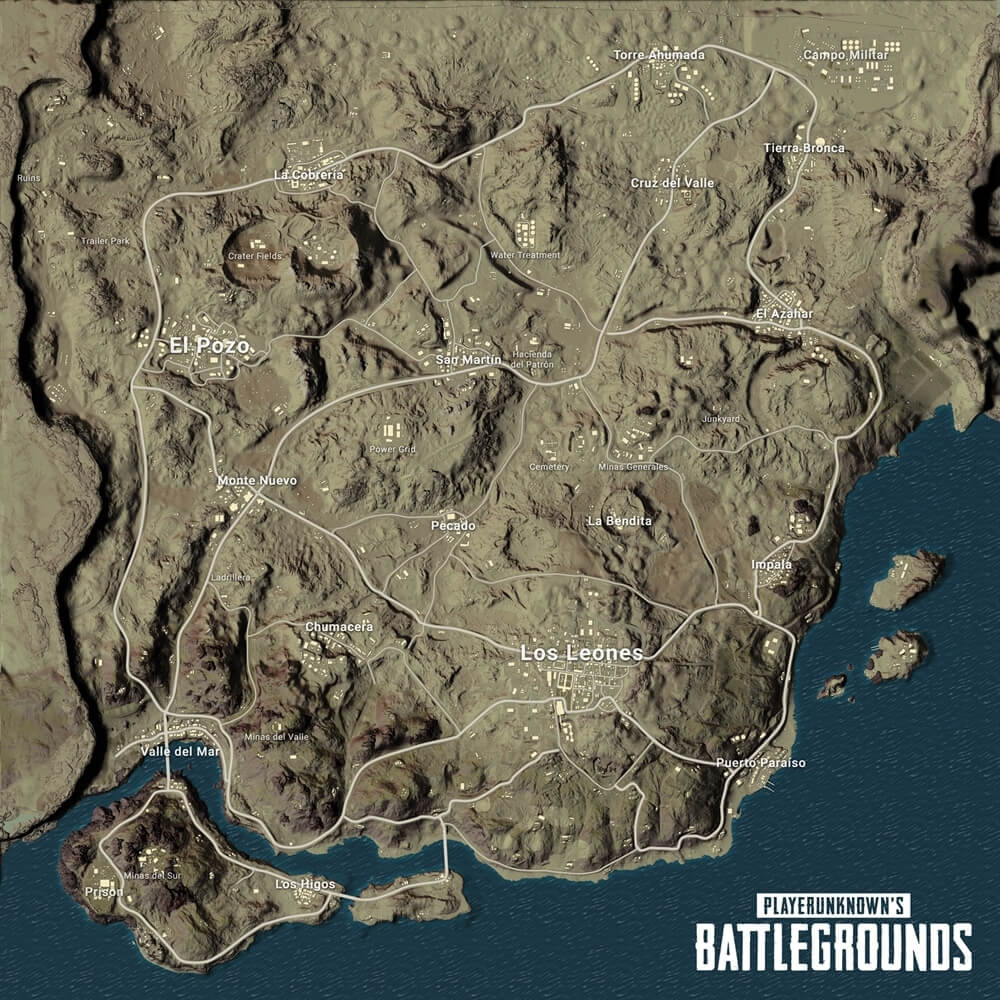 Are you looking forward to playing on Mirarmar?

New Gran Turismo Sport Update Is an “Emergency Update,” Here’s What It Does