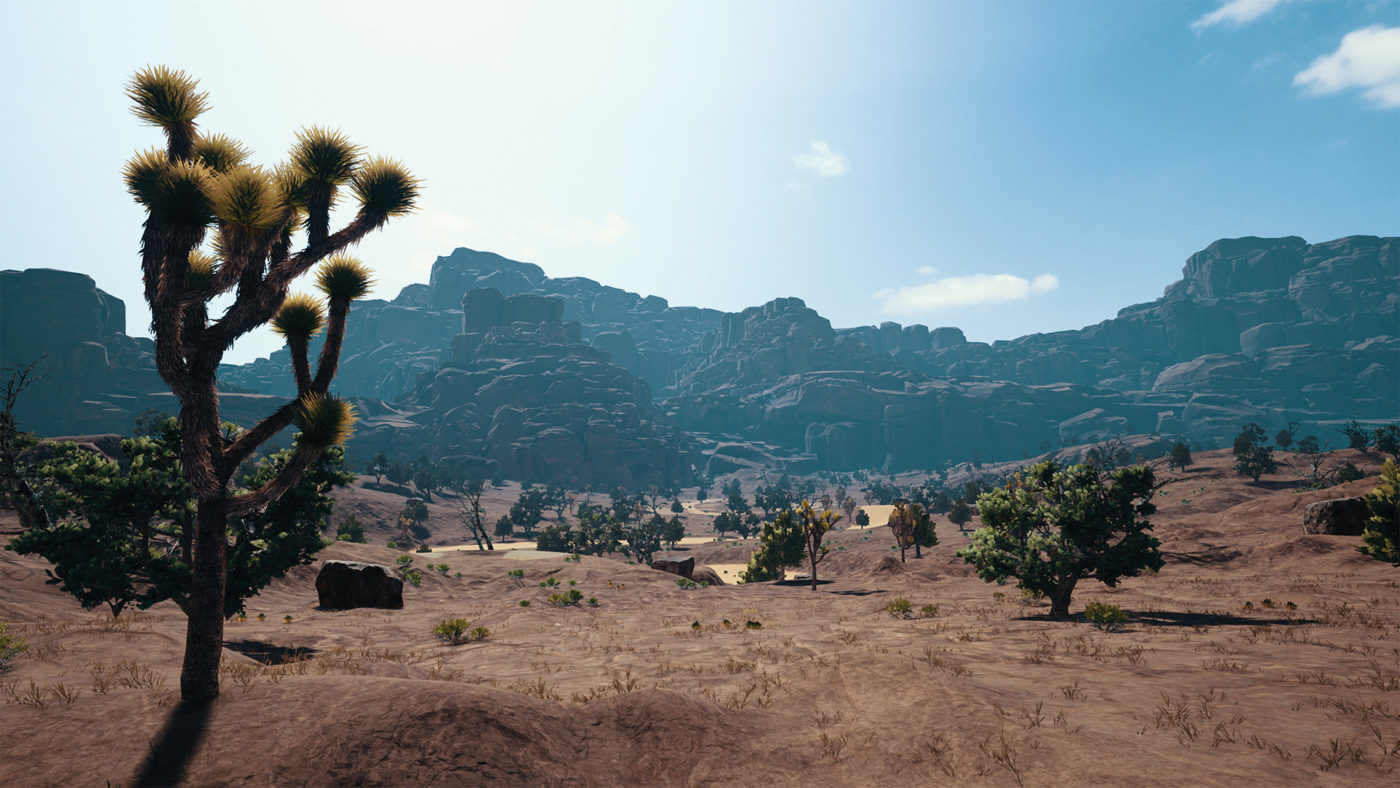 During The Game Awards 2017, which takes place on December 7, gamers will get the very first look at the new desert map.

This was confirmed by The Game Awards’ Geoff Keighley on Twitter:

Don’t miss the first-ever gameplay of the new desert map from @PUBATTLEGROUNDS live during @thegameawards on Thursday, December 7! #TheGameAwards pic.twitter.com/HKAmltzoCz

This is likely to be an already prepared gameplay trailer, as opposed to live gameplay, but it’s certainly something that PUBG fans will want to tune in and watch.

What are you hoping to see from the first bit of PUBG desert map gameplay? I wouldn’t mind having a look at new weapons, vehicles, outfits, and locations, all crammed into an action-packed sequence!