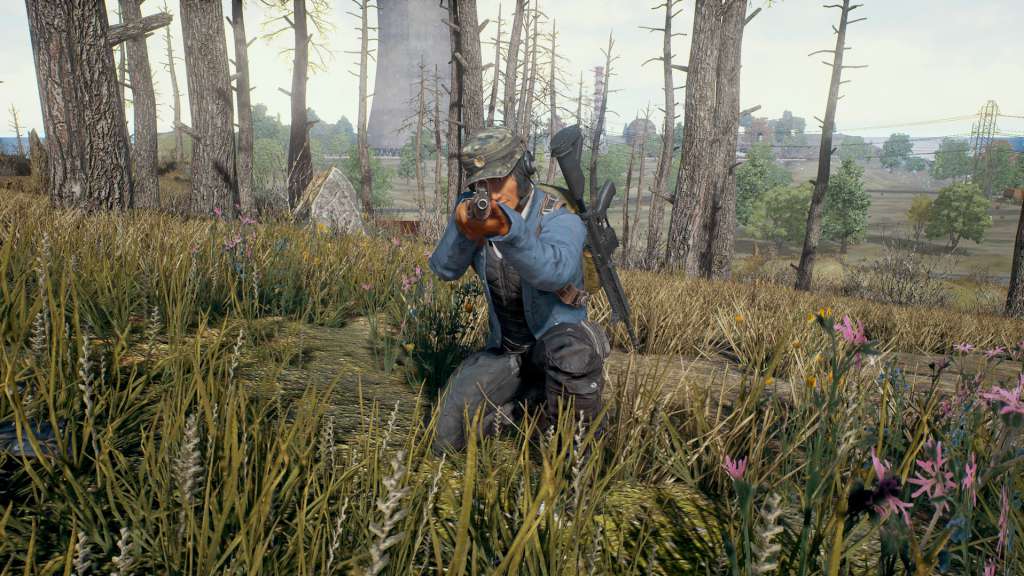 This is the latest in PUBG down news, with the game going offline for scheduled maintenance, which is expected to last for one hour. Once the maintenance has concluded, a new leaderboard season will have begun. If you fancy partaking in the race to first place, the battle will soon begin!

There is going to be a one hour server maintenance period on live servers before the start of the new leaderboard season.

The maintenance will start at 29th Nov 6PM PST / 30th Nov 3AM CET / 11AM KST. Thank you for your understanding.

There may be a server maintenance period just before the start of the new season. We will announce any maintenance schedules beforehand.

The matches will be unranked for 24 hours during the transition.

Will you be trying to top the leaderboards for this season? Let us know!

In other PUBG news, the Xbox One version’s install size has been revealed, a mobile port is in development for the Chinese audience, and the latest Test Server update improved kill cams.