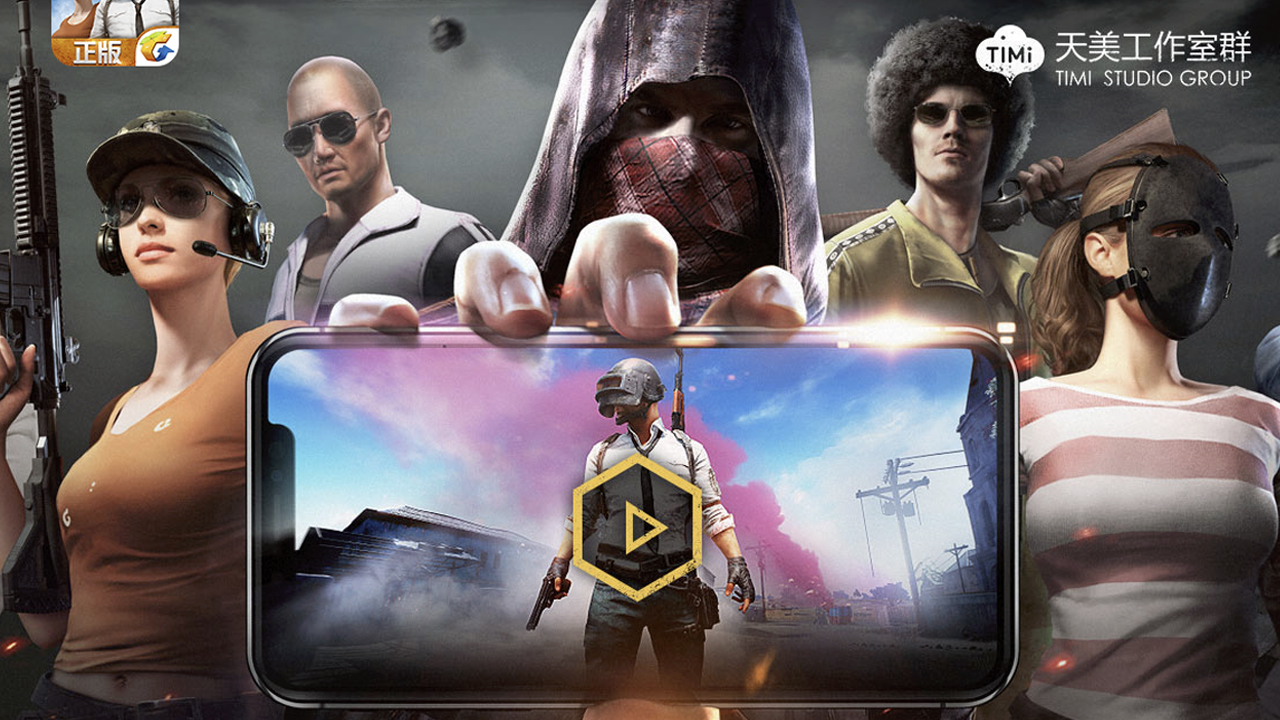 We knew a PUBG mobile game announcement was coming, but we didn’t expect two big reveals. One game will stay true to the PC and Xbox One version, while the other will boast a more arcadey feel, as well as naval warfare. Yep, you read that right!

Do remember that, for now at least, these titles will only be coming to the Chinese market. Of course, that won’t stop your curiosity, so I’ve embedded both reveal trailers below!

That naval warfare just explodes out of nowhere. It just seems so bizarre, but I guess that’s fine!

Both are developed on Unreal Engine 4.

What do you think of these two PUBG mobile games?