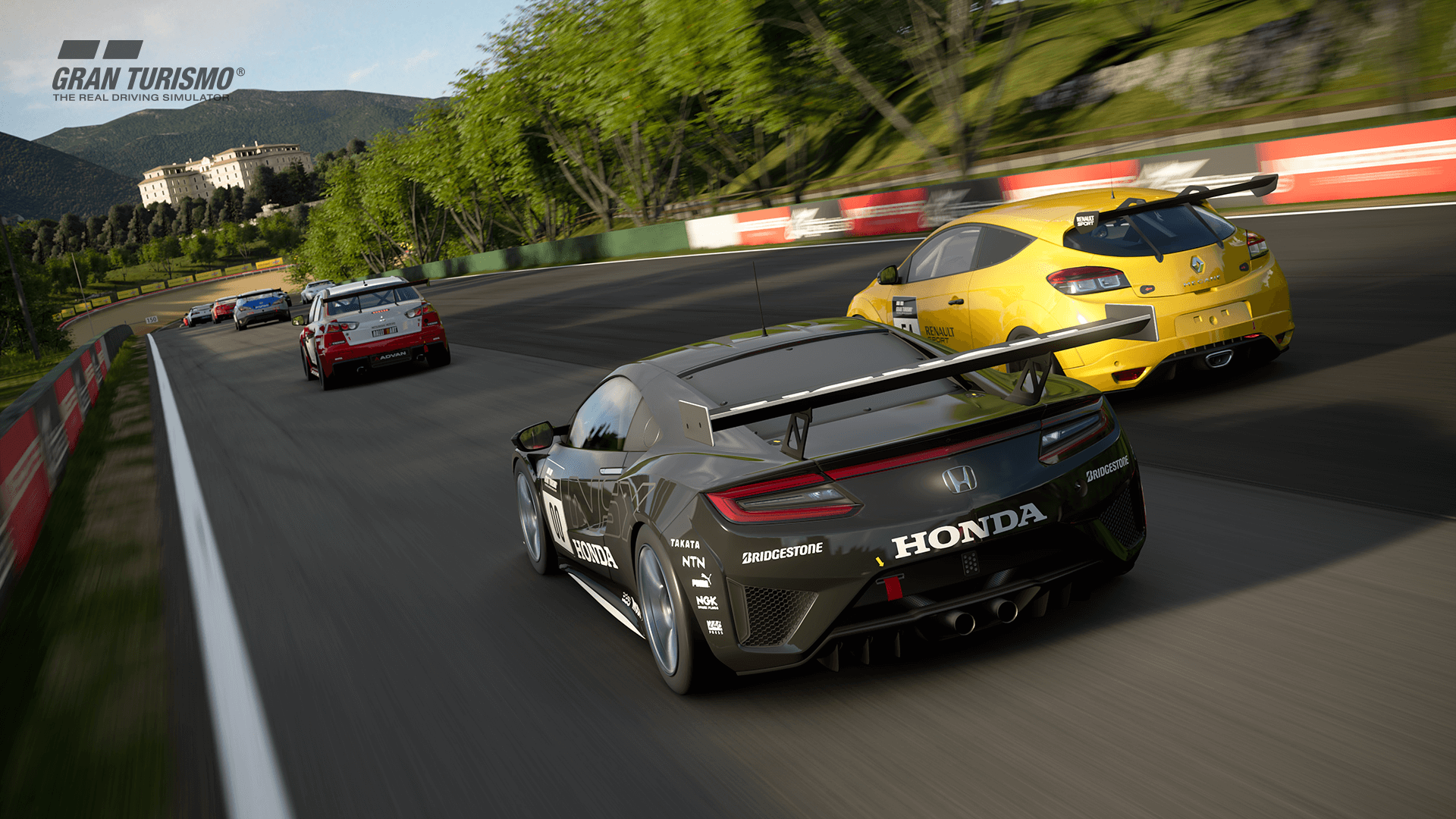 Polyphony Digital has released an “emergency update” for Gran Turismo Sport. This comes before the patch which adds additional vehicles (or also known as the “December update).Just how big of an “emergency” is the issue that this patch targets? Well, it’s all about the “Physics Simulation Model.” Clocking in at just a measly 253MB, it’s mostly fixes as one can expect in this GT Sport update.

Here’s the list of patch notes for GT Sport update 1.07:

– The TCS controls will be adjusted to increase stability at throttle ON in corner exits.

Other issues have been corrected to increase stability.

Yep, that’s it! At least, that’s all that has been revealed by the developers…

Here a reminder of the new cars coming this month:

Which car are you most looking forward to driving?