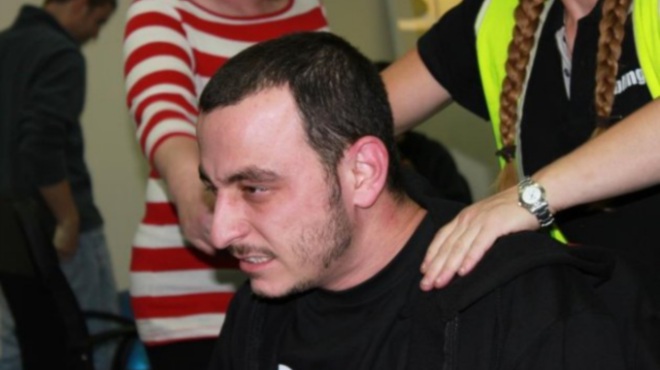 Kaya played Black Ops 2 for seven days to set the record, which includes 10 minute break every hour. Guinness allows for 10 minute break for every hour, If the player plays through their breaks, then these unused breaks can be stacked, like scorestreaks, to allow the player to have longer breaks for eating, sleeping, and such.

The player was accompanied at all times by an entire crew of supporters and witnesses taking turns to supervise the session. Kaya’s record is at the 135 hour and 50 minutes mark, which beats the  previous record of 120 hours, 7 minutes set earlier this year by a Canadian duo playing Sony’s Resistance series.

By the end of the session, Kaya was ranked 37th on the game’s leaderboards. Please let us know in the comments what you think of Kaya’s achievement  Are you willing to challenge this record? If so, which game will you be playing?