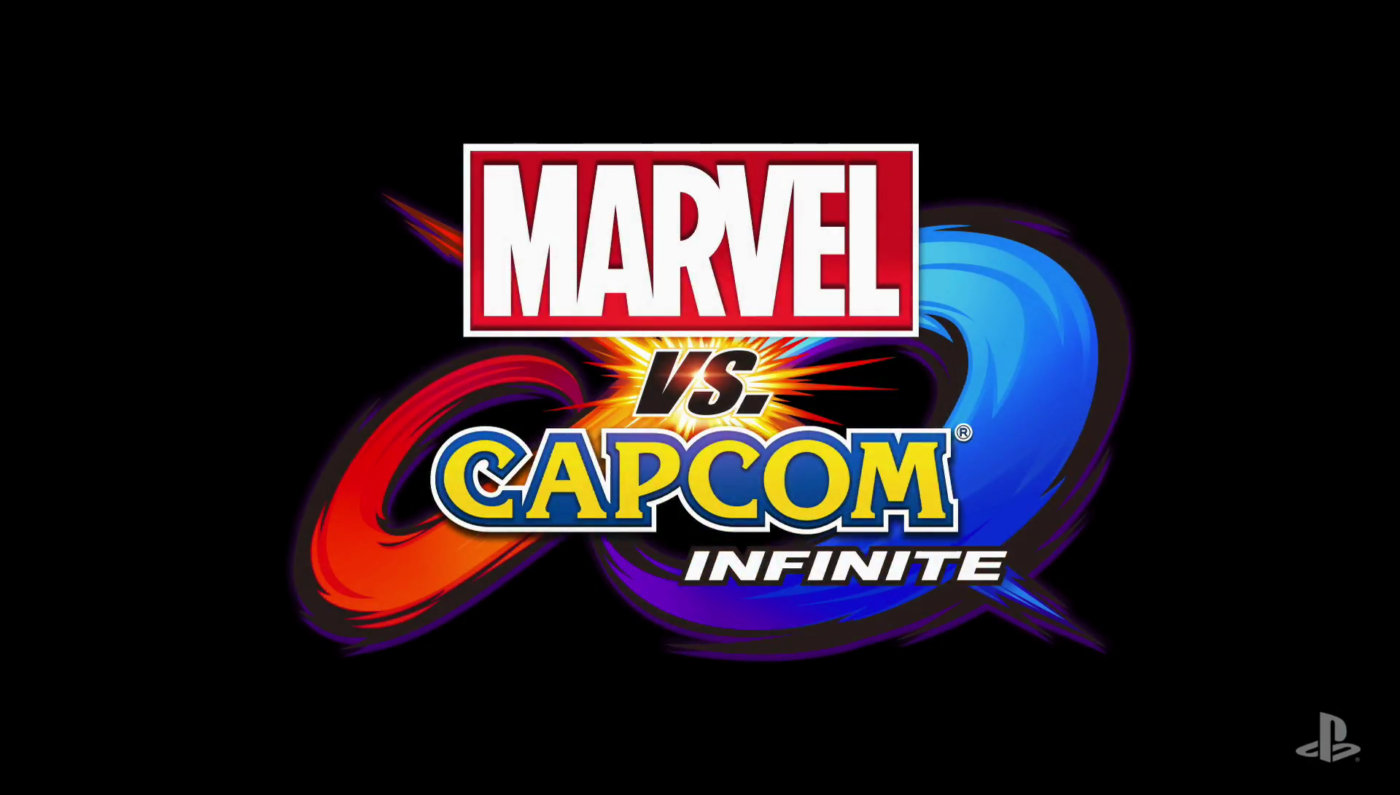 With gamescom looming around the corner, you can already guess that some studios and publishers will have a surprise announcement or two ready to unfurl during the event. Capcom has done just that today.

Over on the official Marvel vs. Capcom Infinite Twitter, Capcom announced the addition of everybody’s favorite chain wielding biker — Ghost Rider! While there was no actual gameplay or trailer to coincide with the announcement, we did get a sweet “The Defenders” comic book cover where Ghost Rider is battling Darkstalker’s Morrigan.

Ghost Rider joins the #MVCI roster at Gamescom on 8/22, but this week he’s alongside Morrigan in our Defenders variant cover! pic.twitter.com/YfC90O5SUy

In case you couldn’t see it, the tweet also mentions that Ghost Rider gameplay will be shown this August 22 at gamescom. Speaking of which, keep your fighting thumbs locked here on MP1st since we’ll be covering everything multiplayer-related at gamescom next month.

Marvel vs. Capcom Infinite will kick its way out this September 19 on the PlayStation 4, Xbox One and PC.