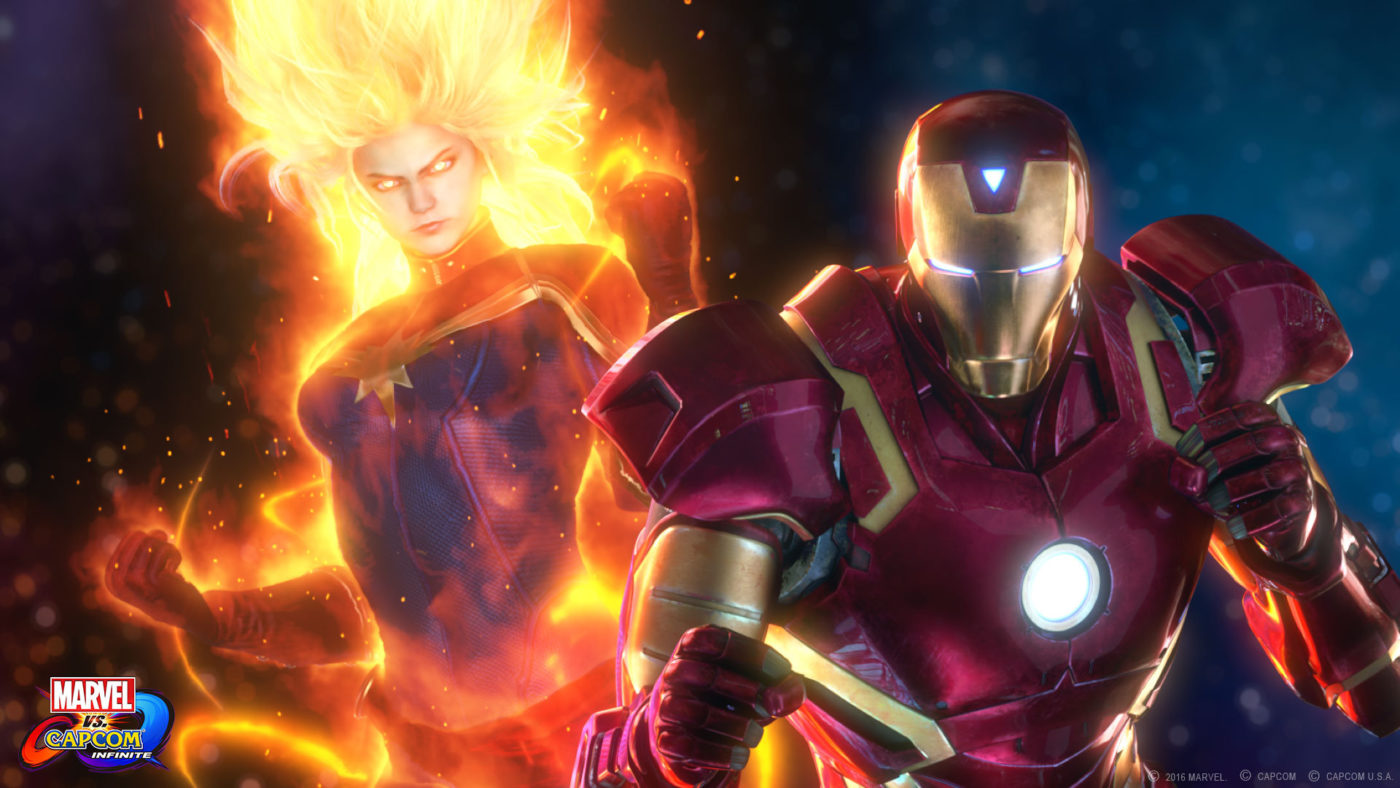 Marvel vs. Capcom: Infinite is out now on PS4, Xbox One, and PC. To celebrate the game’s release, Capcom has dropped a launch trailer, giving each member of the roster a chance to shine. It’s a montage of heroes, villains, and… Frank West!

Check out the launch trailer below:

The epic clash has begun, join the battle now! Marvel vs. Capcom: Infinite is now available on PlayStation 4, Xbox One, and PC! With 30 fan-favorite characters, a variety of single player and multiplayer modes, and gameplay allowing you to flex your creativity, the next chapter of our action-packed series is finally here. Purchase the 2017 Character Pass now to unlock Black Panther, Sigma, Monster Hunter, Venom, Winter Soldier, and Black Widow when they become available later this year.

Will you be picking up Marvel vs. Capcom: Infinite? If so, which character are you most looking forward to playing as?