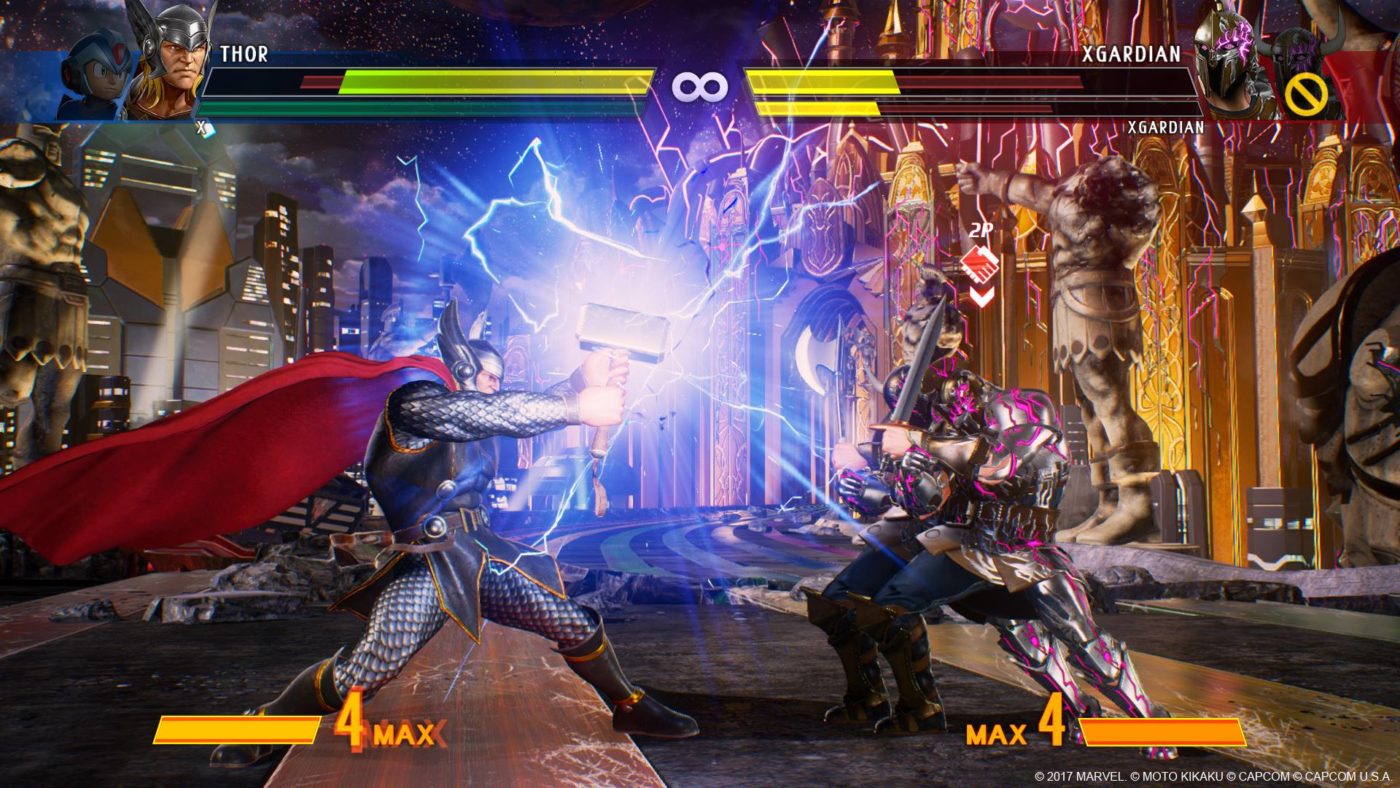 A new Marvel vs. Capcom: Infinite update will roll out on October 16 across PS4 and PC. Xbox One players will receive the patch at “a later date.”

This patch aims to “fix a few major bugs with certain characters and mechanics.”

From October 17 onwards, players will be able to download and play as Black Panther, Sigma, and Monster Hunter.

In other fighting game news, the WWE 2K18 launch trailer is now available to watch, and Tekken 7 sales are now at over two million units.