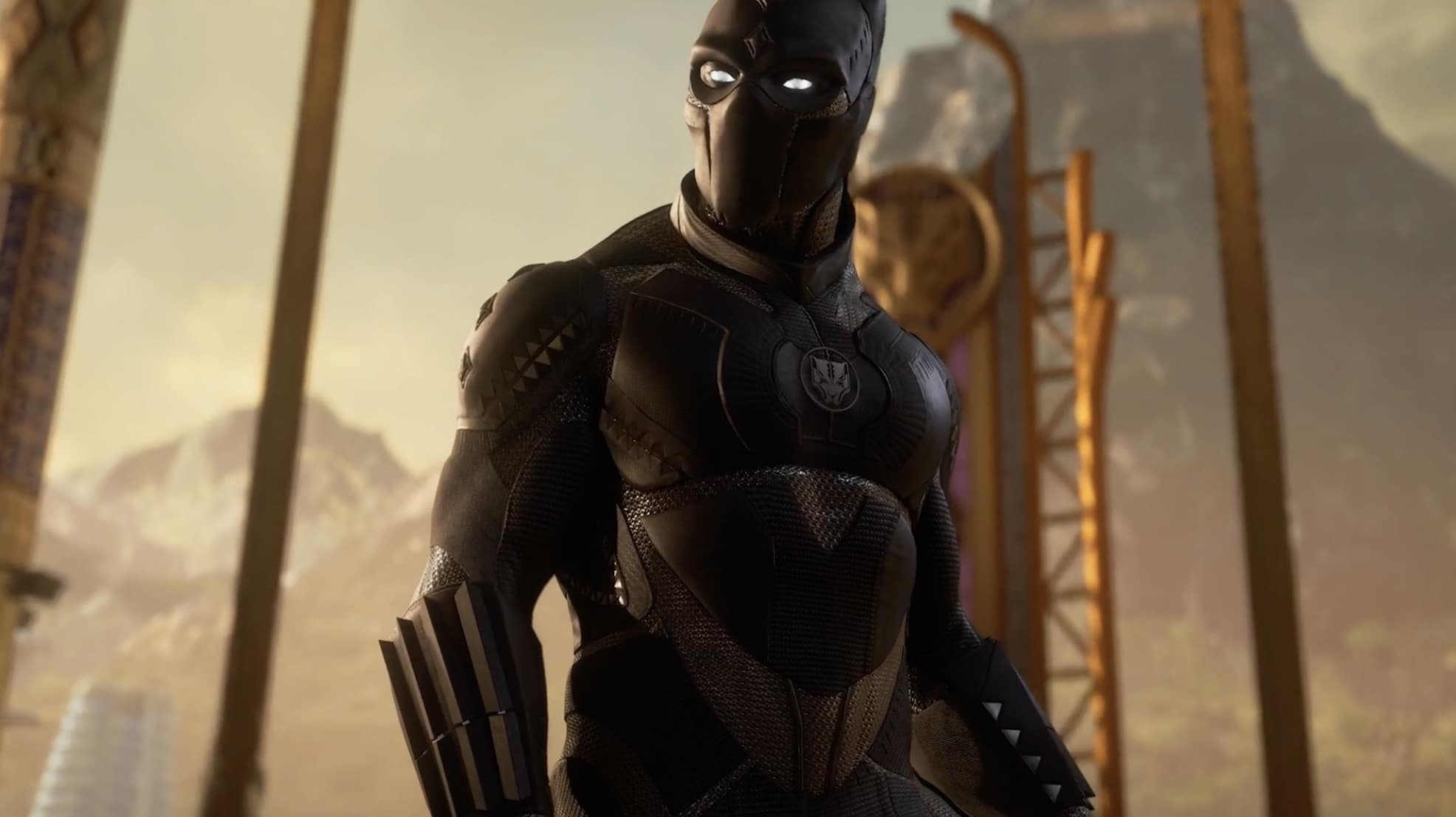 With Crystal Dynamics announcing that God of War’s Kratos Christopher Judge is the voice of Black Panther in Marvel’s Avengers War for Wakanda expansion, the studio brought in Judge, and comic book writer Evan Narcisse in this Friday’s Marvel’s Avengers devstream as digital guests.

Judge mentioned he didn’t need to do a lot of research, as he’s been collecting comics since the ’60s. Interestingly enough, Judge got into better shape to play the role, as he feels he can better embody the character when he’s closer to their size.

In terms of working digital due to the on-going pandemic, Judge expressed that it was harder given he couldn’t play off the other actors (given they’re not doing it in-person). In total, Judge has been recording the role for the last year and a half, and his favorite moment was saying “Wakanda Forever.”

As for Evan Narcisse, he mentioned how his job was to help where needed. Whether it was to fill in plot holes, develop side stories, or build relationships between characters. In terms of shaping up the character, the T’Challa that players will see in Marvel’s Avengers will be very different from the movies, and even quite different from the comics. This version of T’Challa is more arrogant and more aggressive, and is a lot older than how he’s portrayed in the films (he’s been king of Wakanda for quite some time in the game).

Narcisse also shared details on villain Klaw, and states that in the game, he’s more of a scientist than your usual mercenary. In terms of the Avengers, their relationships and rivalries are explored, as it’s mentioned that Tony Stark is jealous of the Wakandan tech and intellect.

War for Wakanda is dropping this August for free on all platforms, and will feature exclusive gear.