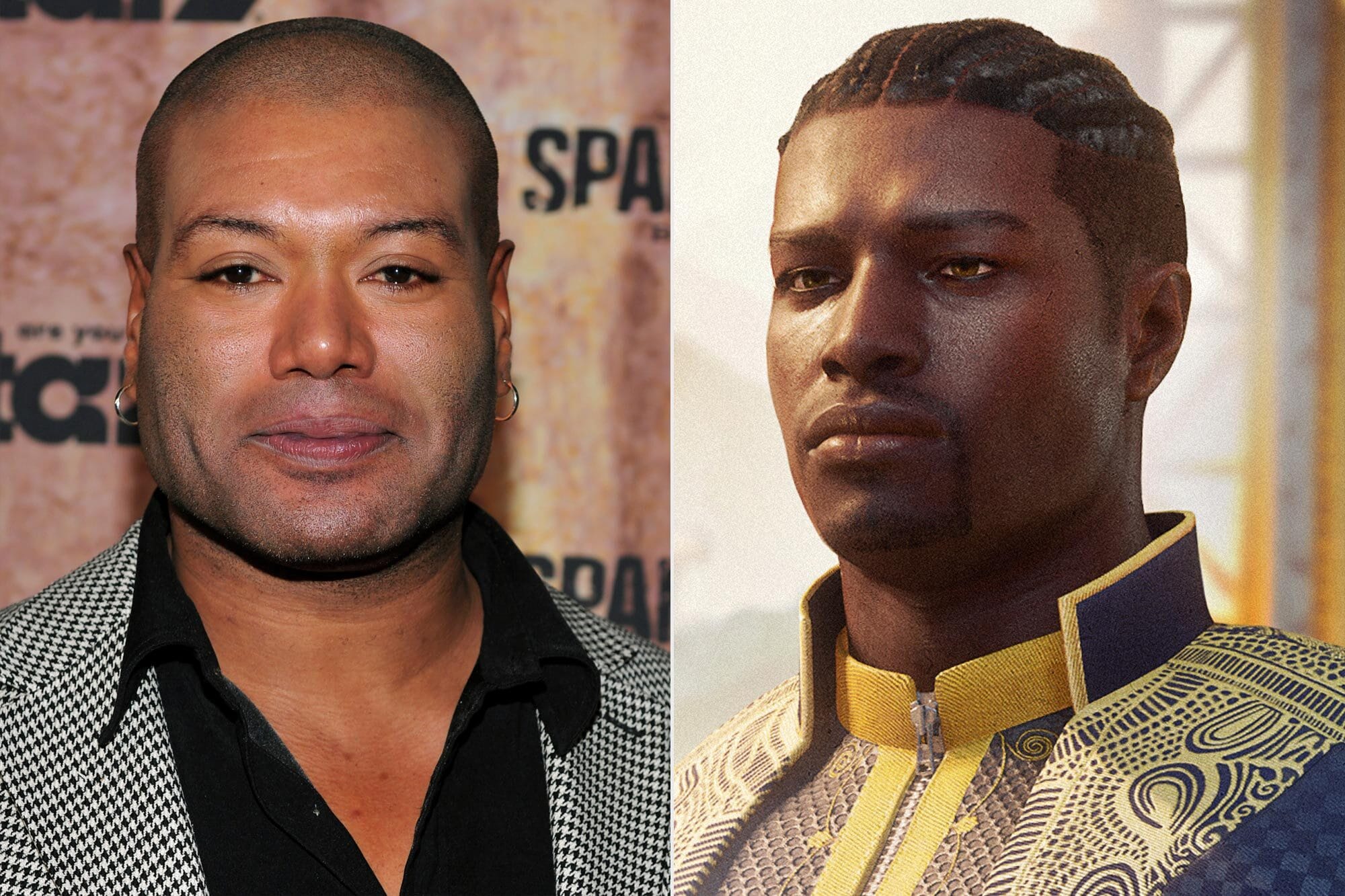 It looks like Marvel’s Avengers War for Wakanda expansion will be bringing in some A-list talent, as Christopher Judge (Kratos in God of War) has been confirmed to be the voice of Black Panther!

I turned it down straight away…There’s many Black Panthers, but I really didn’t believe that anyone should ever do T’Challa again [after Boseman]. The actual talks proceeded and, basically, I wound up doing it because my mother and my children said if I didn’t do it, they would disown me. – Christopher Judge on voicing Black Panther

Judge adds that he was “fearful” of being compared to what Boseman has done before, and to make sure this doesn’t happen, Judge won’t even attempt a voice match, and will let his performance “stand on its own,” which is a smart move in my opinion.

War for Wakanda will be out this August on all platforms. Make sure to check out the concept art and new screenshot!