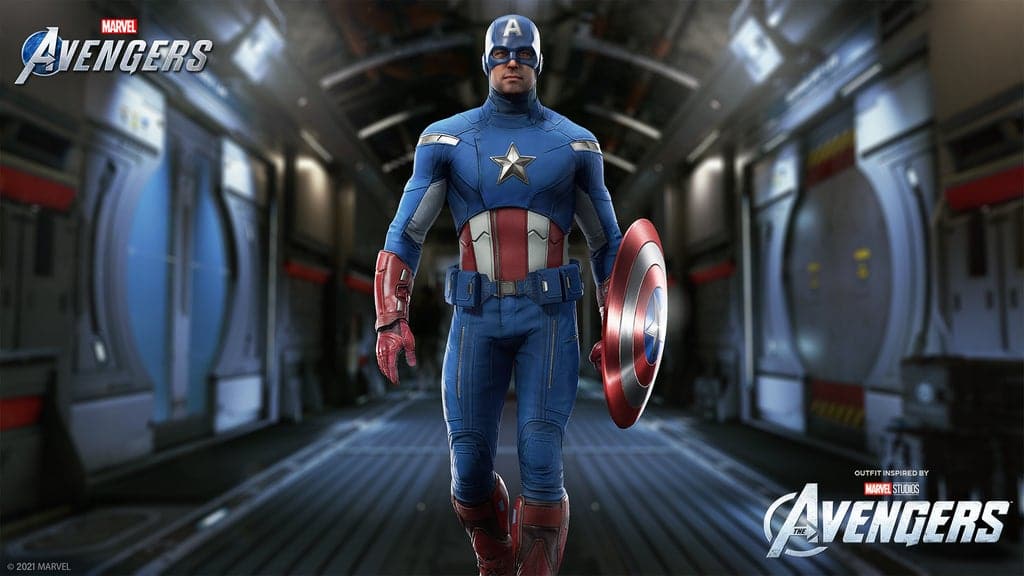 With Marvel’s Avengers’ War for Wakanda free title update hitting next week, not only are gamers getting Black Panther, new missions, and more, but we’re also getting a UI facelift, and other quality of life updates. The devs aren’t done there, however, as they also announced that the Marvel’s Avengers Captain America MUC Avengers Outfit will be available next week as well!

He can do this all day.

Inspired by the Marvel Cinematic Universe, Captain America's "Marvel Studios' The Avengers" Outfit shows the first Avenger about to form an unbreakable family.

Get it in the Marketplace on August 17! pic.twitter.com/TFRI0xdsEi

This is the same Outfit Chris Evans wore in The Avengers (the first movie), and what we also saw him wear in Endgame’s time travel sequence. While that’s pictured above, here’s a side-by-side comparison of the upcoming skin with the one in the movie (by Reddit user andrekense)i : 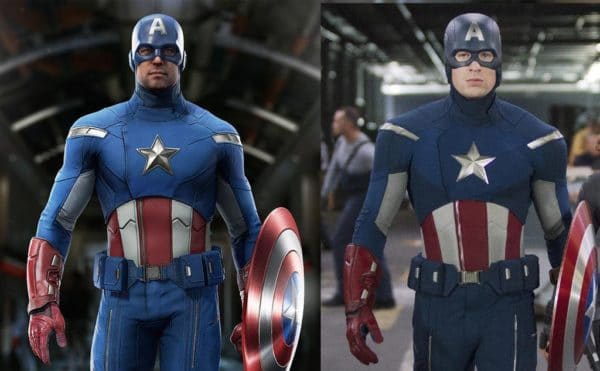 In addition to the Marvel’s Avengers Captain America MCU Avengers Outfit, we also got our first look at the new villains coming in the War for Wakanda update! Check out screenshots of Crossbones, and Klaw. 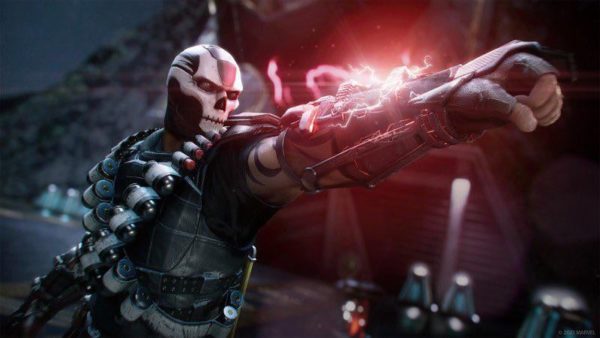 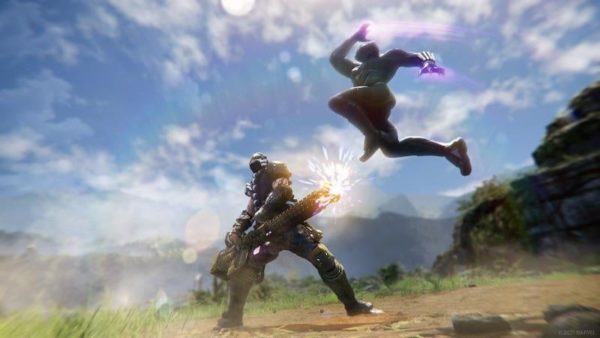 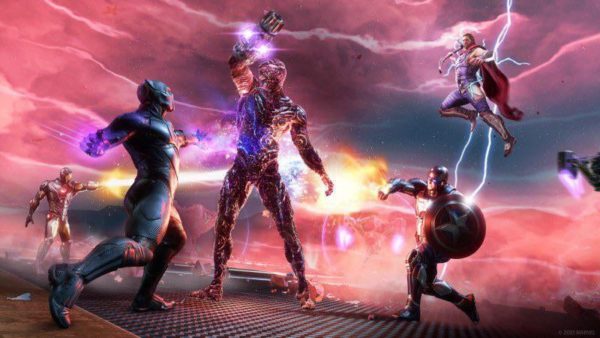 War for Wakanda is set to hit this August 17, and you can check out some of the Black Panther’s alternate Outfits here, as well as the latest trailer here.