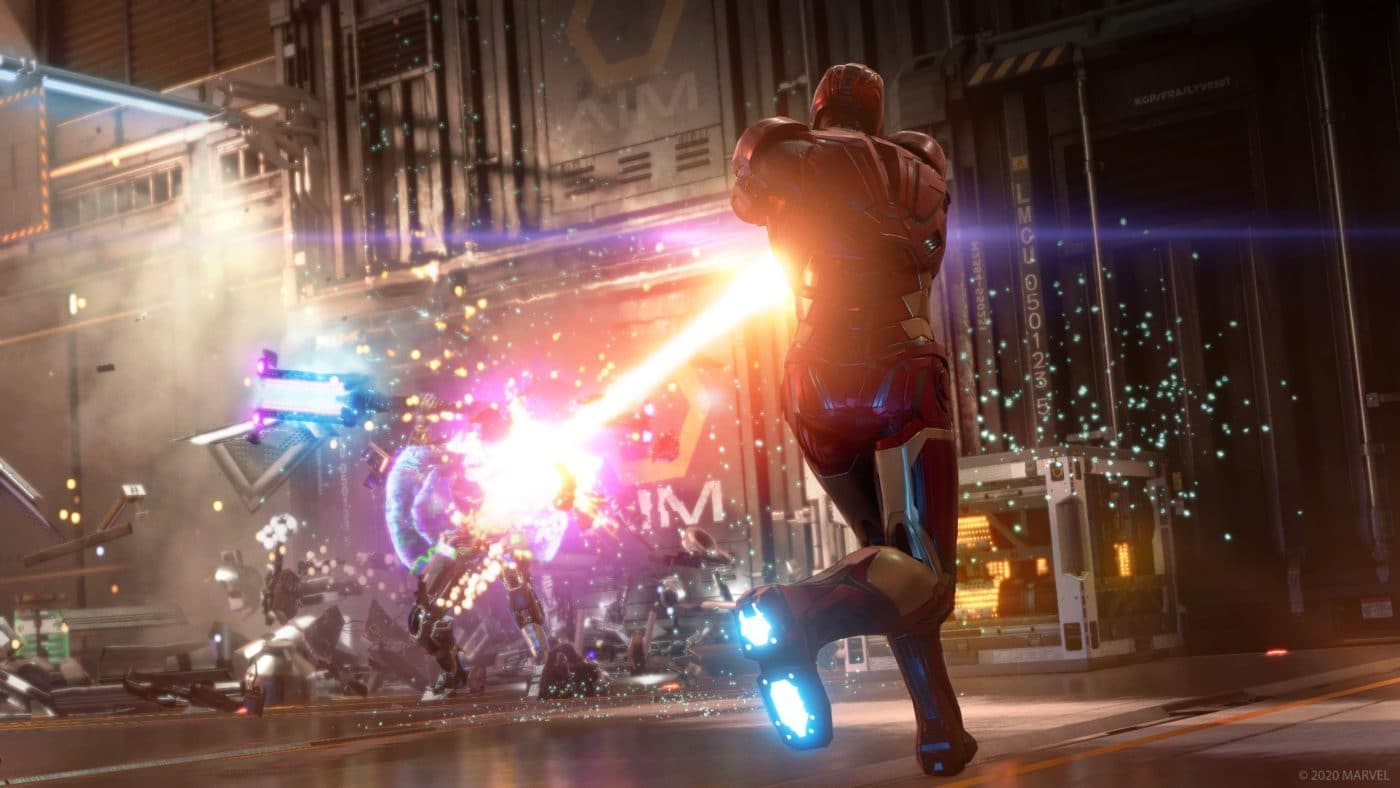 Those who want to try before they buy Crystal Dynamics’ hero looter action game Marvel’s Avengers, you’ll be able to do so soon provided you’re on PlayStation and/or PC! Square Enix has announced the Marvel’s Avengers free trial and it starts next week!

In the press release, Square Enix announced that the Marvel’s Avengers free trial starts on July 29, and will run up to August 1! Those on Xbox platforms, Square Enix has said, “A similar all-access opportunity on Xbox consoles will be available in the coming months.”

Of course, this might be the perfect time to try the game, as the Black Panther expansion is expect to drop in August for free!

If you’re curious what we thought of the game, head on over to our Marvel’s Avengers review.

EA Play Live Stream – Watch It Unfold as It Happens