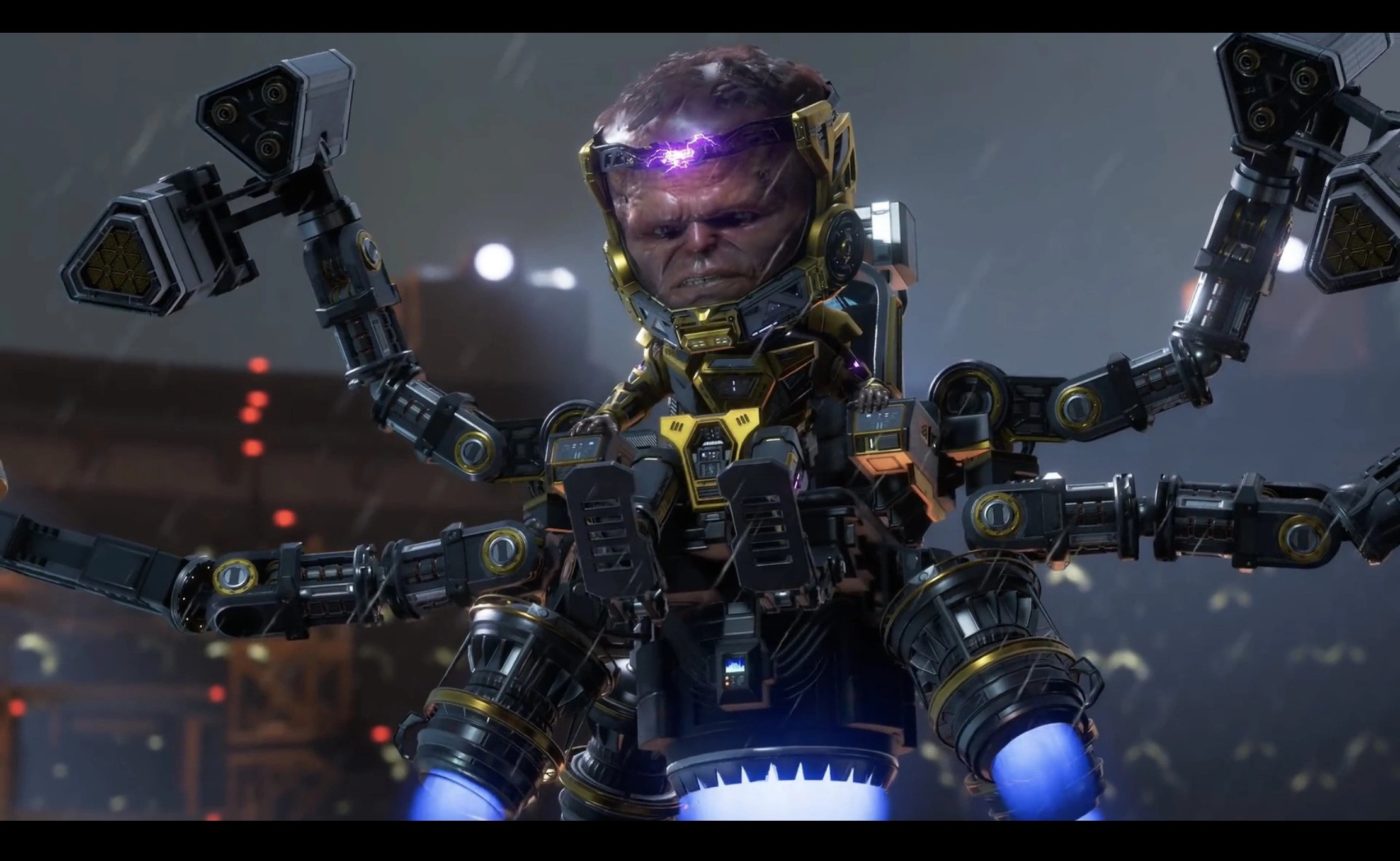 With Marvel’s Avengers Future Imperfect DLC set to launch next week, some might be wondering whether we’ll see more content once it’s out, and well, based on Crystal Dynamics’ statements, they are just getting started.

During the studio’s livestream for the game showcasing the PS5 version, studio rep who goes by the username “Crystal_PR_Guy” answered a few fan questions during the stream’s chat via Twitch. During the chat, the Crystal Dynamics rep mentioned that the upcoming Future Imperfect title update “is the end…of the beginning” when asked if this meant the end of Season 1.

In addition to to that, when asked if the main villains will always be AIM, the studio rep confirmed that the main villain in the game isn’t AIM suggesting that players will be taking on more villains soon!

We’ve given quite a few hints at what we’re building up to with the story and the Big Bad isn’t AIM.

Speaking of AIM, their fearless leader MODOK isn’t done with the Avengers, either! The rep hinted that we’ll see MODOK once again and said:

I don’t think we’ve seen the last of MODOK.

Does this mean we’re going to get more story-related DLC in the future? Hopefully, we do, as I do want to fight enemies that aren’t connected to AIM.

Keep an eye out on Future Imperfect dropping this March 18 on all platforms. Aside from Hawkeye, players can expect the campaign replay feature and custom HARM Rooms, too.