Those looking forward to Crystal Dynamics’ Marve’s Avengers, we now know the Avengers game editions that will be available for players to purchase, as well as what’s included in each of the different editions.

To digest it easier, we’ve outlined everything in list form. 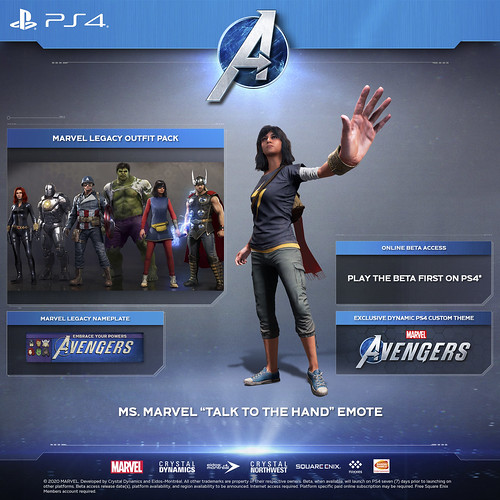 For everyone who pre-orders, you’ll get the Marvel Legacy Outfit Pack for free, which includes outfits that according to Square Enix “which are inspired by moments from the comics that defined who each Avenger was as they embraced their powers to become the icons they are today.”

If that’s not fancy enough for you, there’s also the Deluxe Edition which contains a whole lot more. 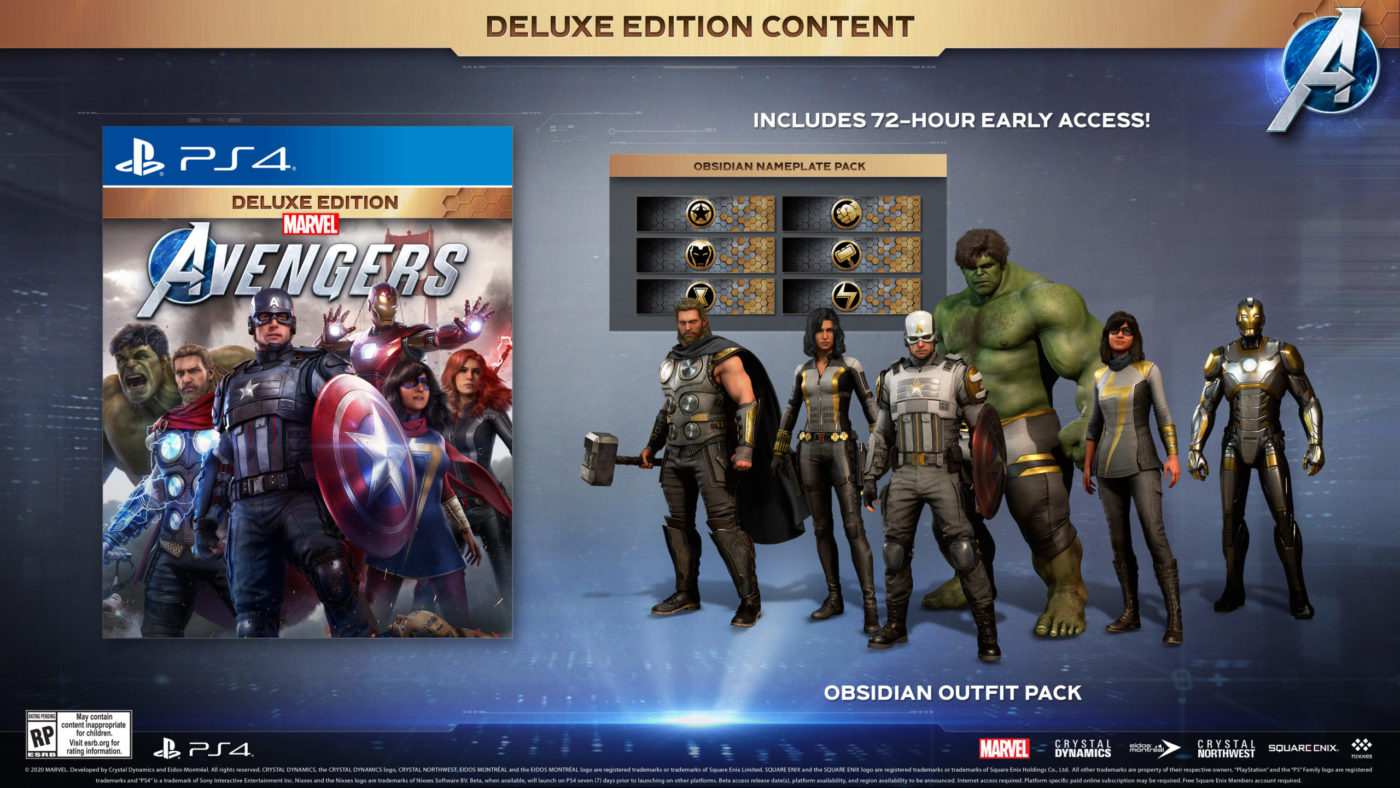 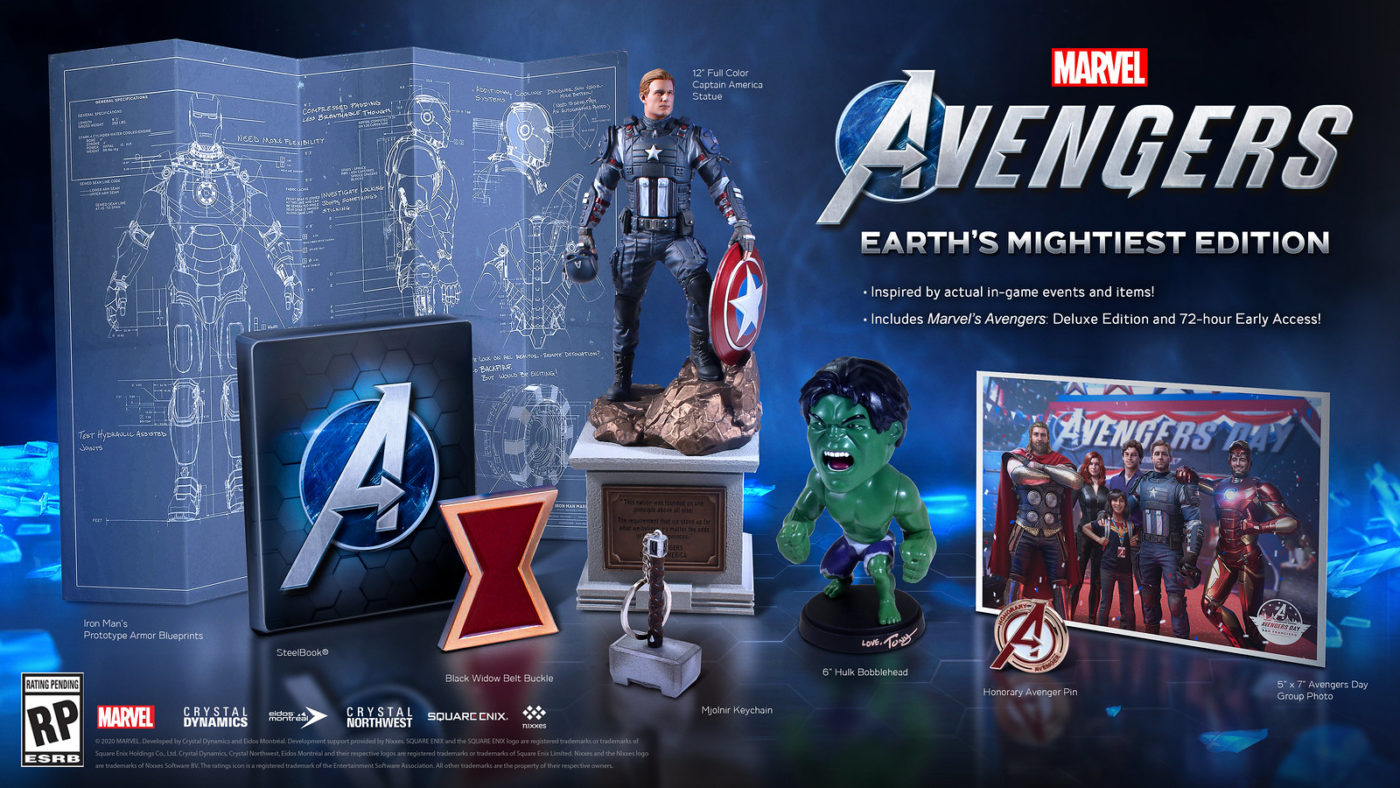 As a comic book fan, I admit, the Earth’s Mightiest Edition is very tempting to get with the goodies it has included.

In other Marvel’s Avengers news, check out the complete list of Trophies/Achievements the game will have when it launches, but beware of spoilers though.

Marvel’s Avengers will launch this September 4 on the PS4, Xbox One, and PC.