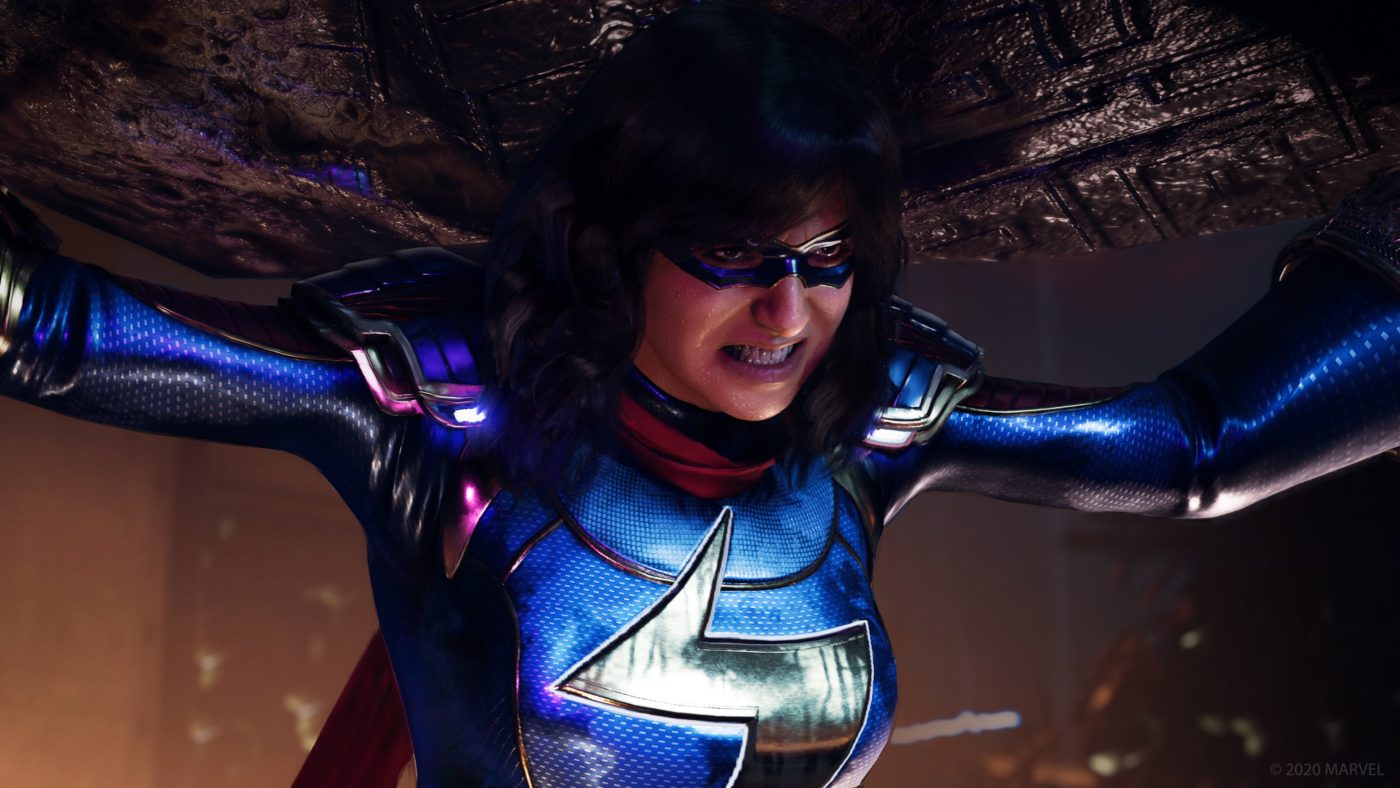 Odds are, this patch is part of the day one update given Crystal Dynamics did say that the day one update would be 18GB in total size. Yesterday’s patch was 10GB, and this one weighing in at 8GB rounds up that number quite nicely.

Crystal Dynamics has not shared any new patch notes, or if this patch is part of the day one update. If it is, we’ve listed the changes and fixes included there that included gameplay improvements gotten from beta feedback.

We’re keepin an eye out and will update the post once we hear anything back from Crystal Dynamics. Don’t forget, there’s a War Table devstream happening later today that will talk about future content.

Stay tuned to our Marvel’ Avengers review hitting the site soon along with guides.

Zombie Army 4 Update 1.13 September 1 Crawls Out, Season 2 Out This Year