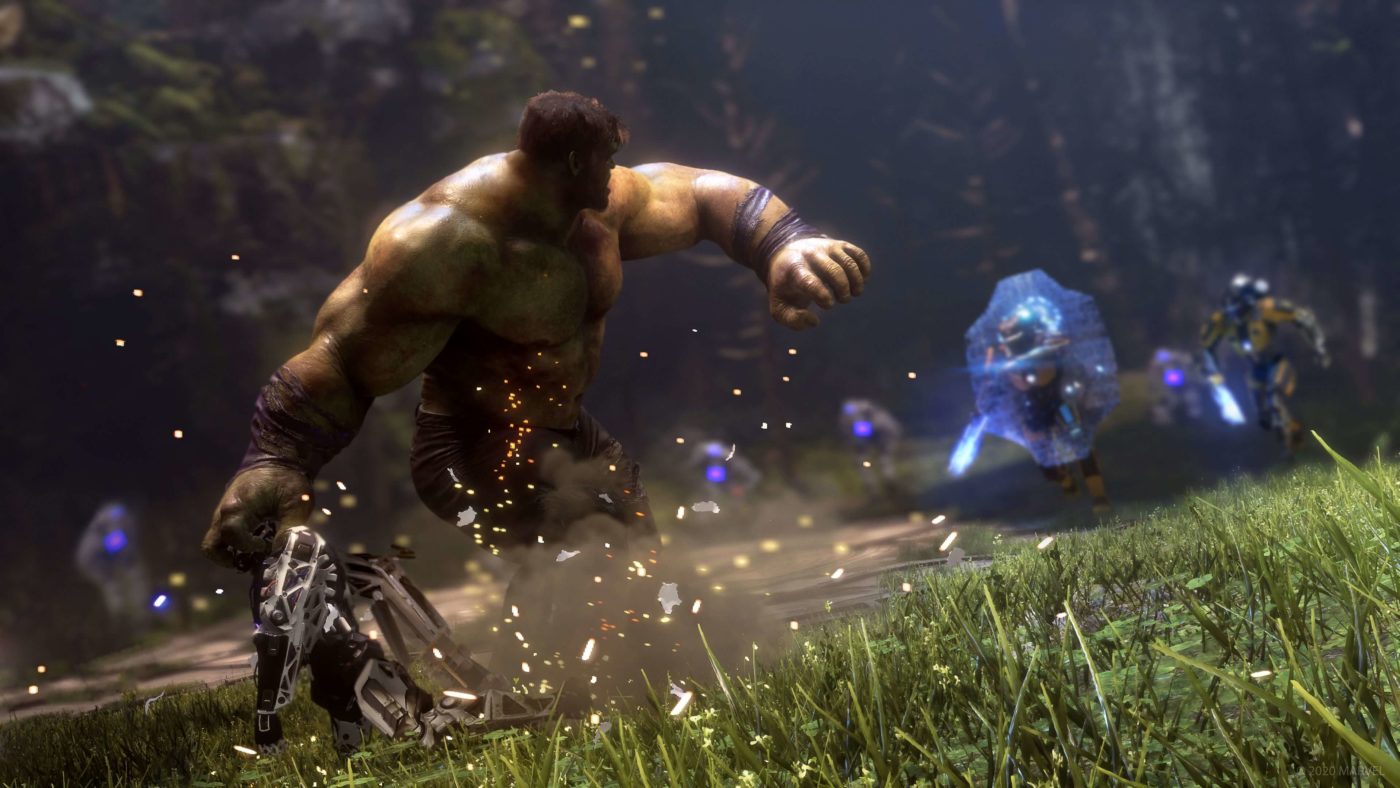 In the press release, publisher Square Enix announced that the upcoming War Table stream will give players our first in-depth look at the first post-launch story season, as well as the unveiling of an additional post-launch hero. In addition to that, the episode will focus on the stuff players need to keep track of for day one.

On September 1, the third Marvel’s Avengers WAR TABLE will give all the information players need to get started on Day One of the game’s release. Special attention will be paid to the game’s progression system, hints and tips for taking on the game’s more than 50 different types of enemies, as well as additional details about Marvel’s Avengers’ high-level content.

The WAR TABLE will also dive deeper into the Avengers Initiative, where players hone their heroes to their ultimate versions after they finish the game’s Reassemble story campaign, as well as the game’s first post-launch content season. Minds will be blown and wishes granted as some of the game’s extensive slate of additional heroes, villains, missions, regions, and gameplay modes are unveiled, all of which will be made available at no additional cost.

Same as before, MP1st will be here to report on the important announcements as it happens. While we already know that Hawkeye and Spider-Man is coming (the latter for PlayStation platforms exclusively), we’re wondering if one of the new post-launch heroes will be part of the 15 that were unearthed via datamining.

Make sure to read our Marvel’s Avengers beta impressions to see what we make of it. We also posted a feature on the things we want to see changed/fixed based on beta feedback.