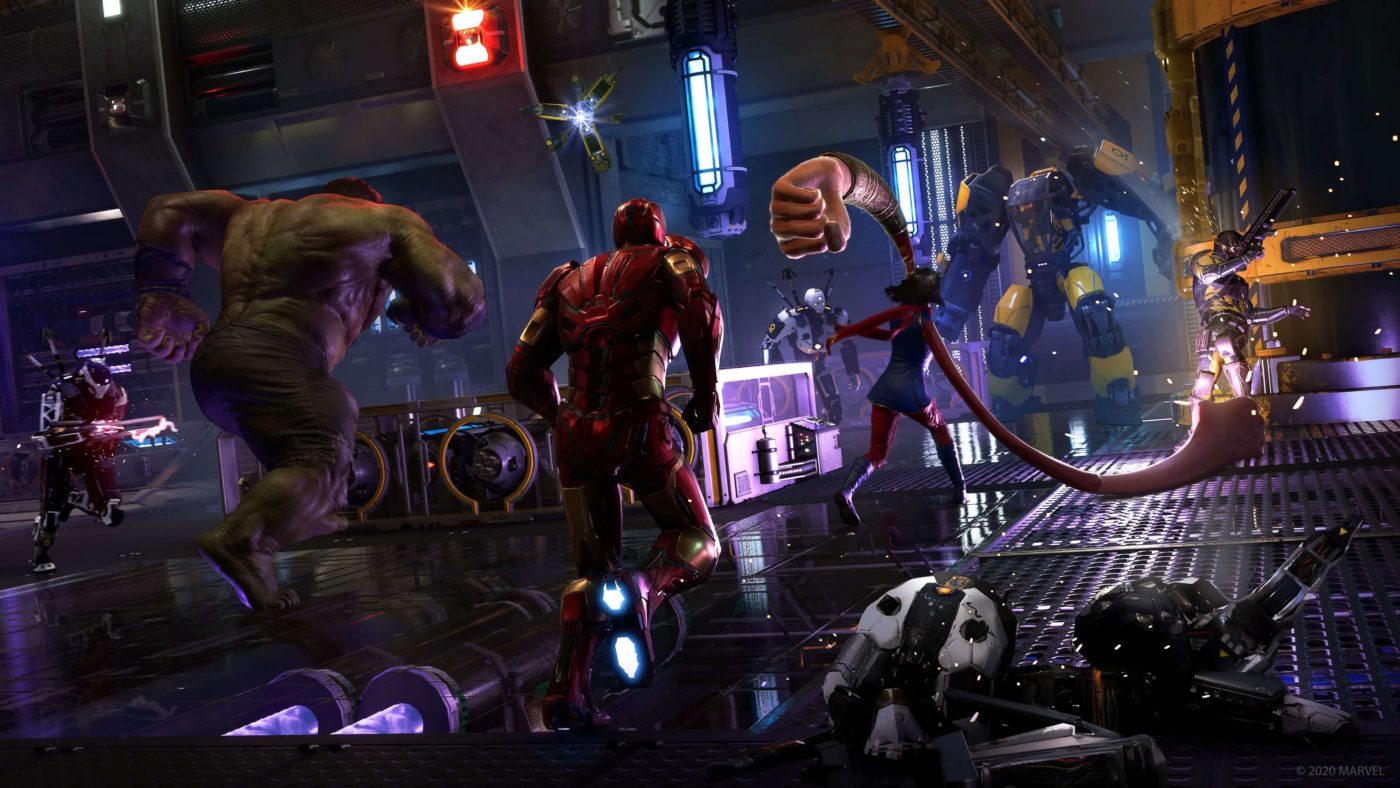 While we already know that Spider-Man and Hawkeye will be joining the Marvel’s Avengers roster post-launch, it seems developer Crystal Dynamics has quite a number of unannounced Marvel’s Avengers heroes planned outside of the two.

Over on the Marvel’s Avengers subreddit, user 6plus4equals52 datamined the on-going beta file, and found 15 heroes mentioned in the game files! You can check out the game code via the Pastebin to scour it yourself, but for those who don’t want to, read on for the list below.

Note that according to the dataminer, these are playable heroes and as such, have their own Challenge Cards, which are only available for heroes that can be played, and whose challenge can be completed. The redditor hacked the beta file to complete Iron Man’s Challenge Card to test his theory out.

Each Hero has a Challenge Card, which means that character is Playable…

I hacked the game to give me more AvengerCoins which happened to show up as Credits in the game, and set HeroToken’s to 200 on Iron Man which completed his Challenge Card. So I can be sure of what AvengerCoins & HeroToken’s are.

There’s also HeroCardPurchase_<HeroName> which means once you unlock a character you may have to buy them too.

Obviously, players should treat this with a big bag of salt. While the character names might be in the game files, there’s no guarantee that they’ll be available post-launch. That said, if these turn out to be legit, that’s quite a handful of heroes to play as. And remember: Crystal Dynamics has already confirmed that all future heroes and levels will be free post-launch.

For  more on Marvel’s Avengers, head on over here to read our beta impressions.

Marvel’s Avengers is due for release this September 4 on the PS4, Xbox One, and PC.