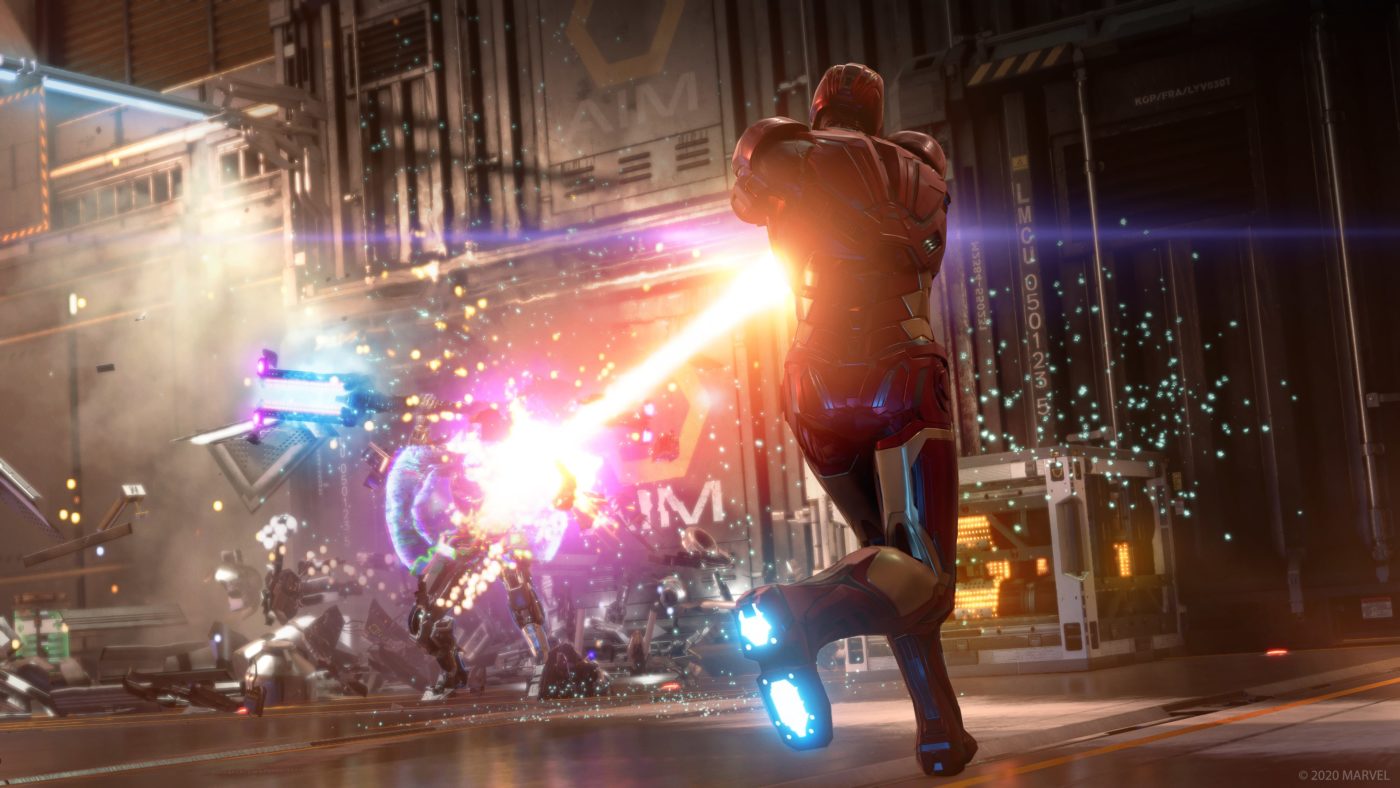 How super has your PC has to be in order to play Marvel’s Avengers? Not that much it seems. Crystal Dynamics has revealed the Marvel’s Avengers PC requirements! Crystal Dynamics states there will be “fully unlocked framerate” to support 144hz gameplay, completely configurable keyboard and mouse, and players can seamlessly switch between controllers and keyboard/mouse as well.

Those on PS4, an open beta is scheduled to hit this weekend, with PC and Xbox One players who pre-ordered also getting access! Speaking of which, go read our hands-on impressions of the beta to know what to expect.

We’ll be going back to Marvel’s Avengers later this week, and will get our beta changes article up very soon!