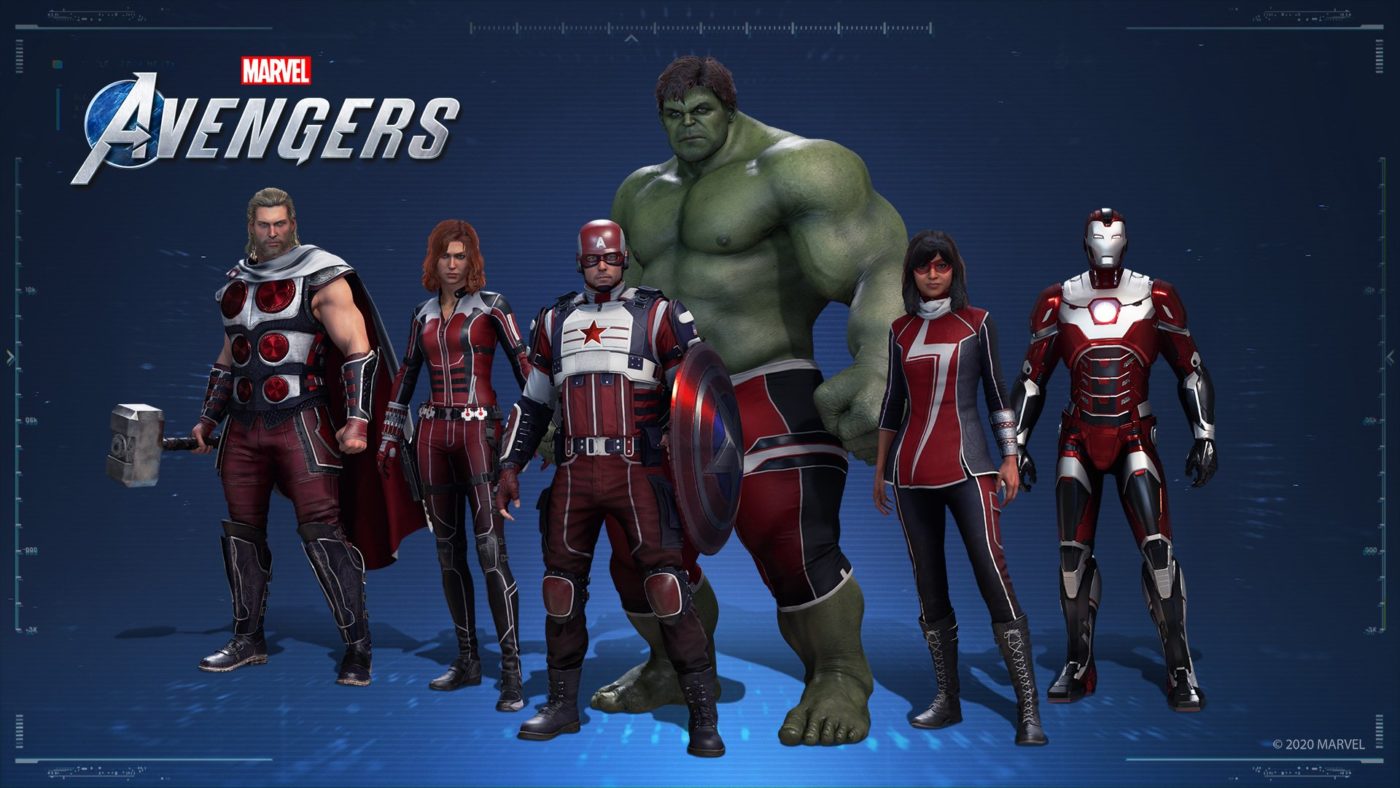 Just last week, Square Enix announced that Spider-Man would be coming to Marvel’s Avengers exclusively for the PS4. While many didn’t take kindly to that news, it would seem that Square Enix is in fact not done with locking content behind a platform as it has been revealed today that a set of skins are now being locked behind specific cell phone providers.

This news comes from Twitter user JayShockBlast who received a notification from his cell provider, Verizon that some exclusive perks would be made available for him. Upon checking it out, he discovered that in addition to access of the beta, there were some exclusive skins that he would be getting just for being a part of Verizon.

If you have Verizon check back on Monday I’m Verizon Up. Apparently there is a way to get these skins. pic.twitter.com/pRD14lPUo8

He then later provided a video update  confirming that Virgin Mobile, another cell phone provider, would also be getting some exclusive skins for being apart of their network. 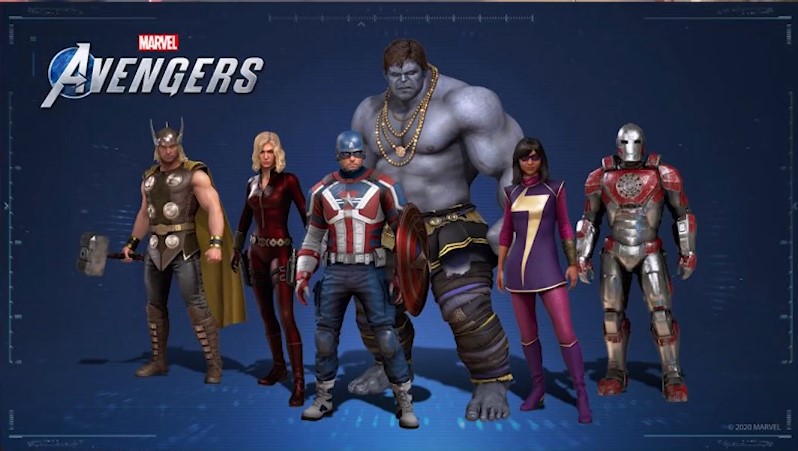 It was announced last year that Virgin Media subscribers would be getting some exclusive content that stretched from both physical and in-game rewards. At the time, it was unknown as to what kind of in-game rewards the carrier would be providing, though I guess from the image above we now know. To make matters even worse, there are other deals that were revealed earlier this year with other companies, one being with 5 Gum. 5Gum’s Marvel’s Avengers exclusive content  rang from in-game name plates, exclusive emotes, and PlayStation avatars.  And of course there are PlayStation’s Store Marvel’s Avengers pre-order bonuses.

This wouldn’t be the first time that Square Enix went overboard with exclusive in-game content locked behind other products. Final fantasy 7 Remake for example had cross promotions with Butterfingers, and last gen, Deus Ex Mankind Divided had a very awful pre-order scheme where the more people that pre-ordered, the more bonuses would become unlocked. Of course there are the 1-year exclusivity deals for some of their titles. We aren’t sure how we feel about this, as the Spider-Man deal was already cutting it with fans. Despite these being soley cosmetics, we can see the frustration as it just means more locked content. We’re sure that these will eventually become available for everyone, but for how long is anyone’s guess.

Marvel’s Avengers will be releasing next month on the PS4, Xbox One, PC, and Stadia.