With Crystal Dynamics’ Marvel’s Avengers set to fly out this September, Square Enix seems to be dialing up the marketing a notch with some cross-product marketing, and giveaways. One of these new markting deals is with 5 Gum!

The promotions don’t stop with gum, either. In Japan, Square Enix is promoting the game by providing prizes and even actual money (yen) for taking part in what’s called the “Avenger Department Entrance Exam.” We’ve included the announcement tweet from the official Marvel’s Avengers Japanese Twitter, as well as the translated text.

The Japanese Square Enix website which features Marvel’s Avengers has more details about the contest, as well as a list of prizes fans can redeem for points. These include a rice cooker, dumbbells, stove pot, and more! 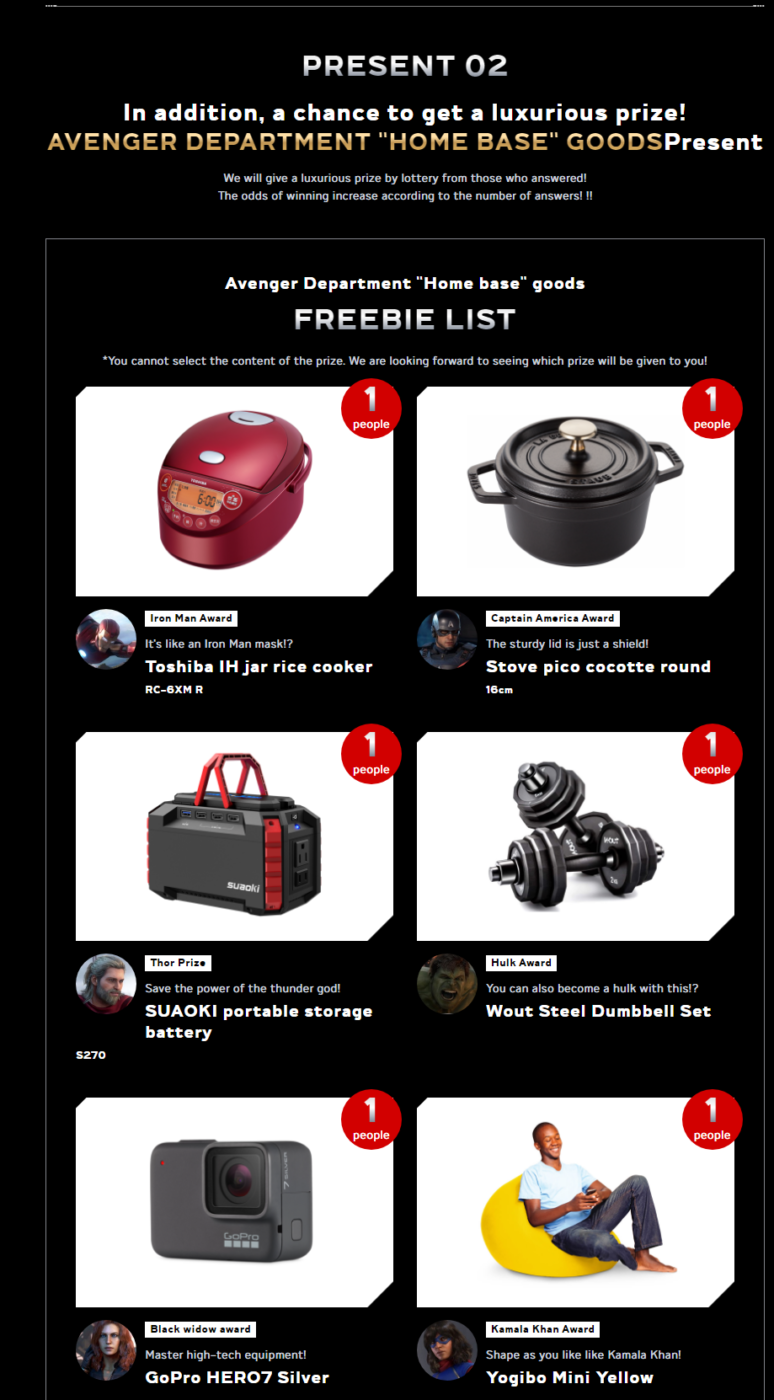 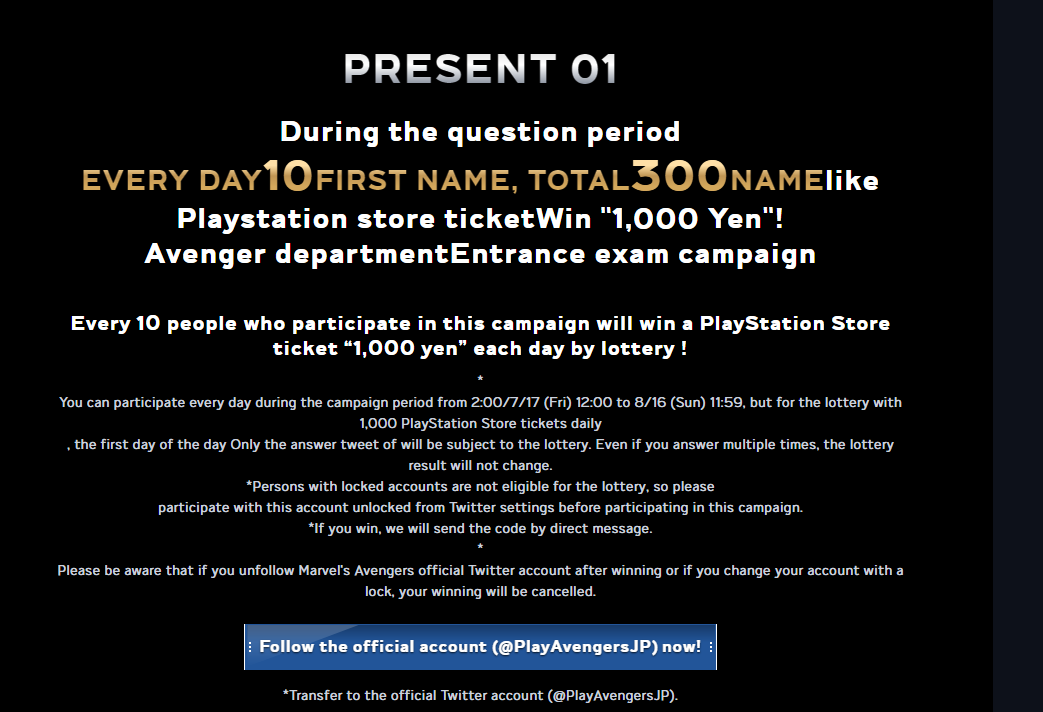 In other Marvel’s Avengers news, don’t forget that we’re getting a new War Table devstream next week where the beta will be featured. Speaking of which, the beta is launching next month,

Marvel’s Avengers flies out this September 4 on the PS4, Xbox One, and PC. You can check out gameplay of the game right here.

Dead by Daylight Crossplay on Consoles Being Prepped, Cross-Progression to Be Limited