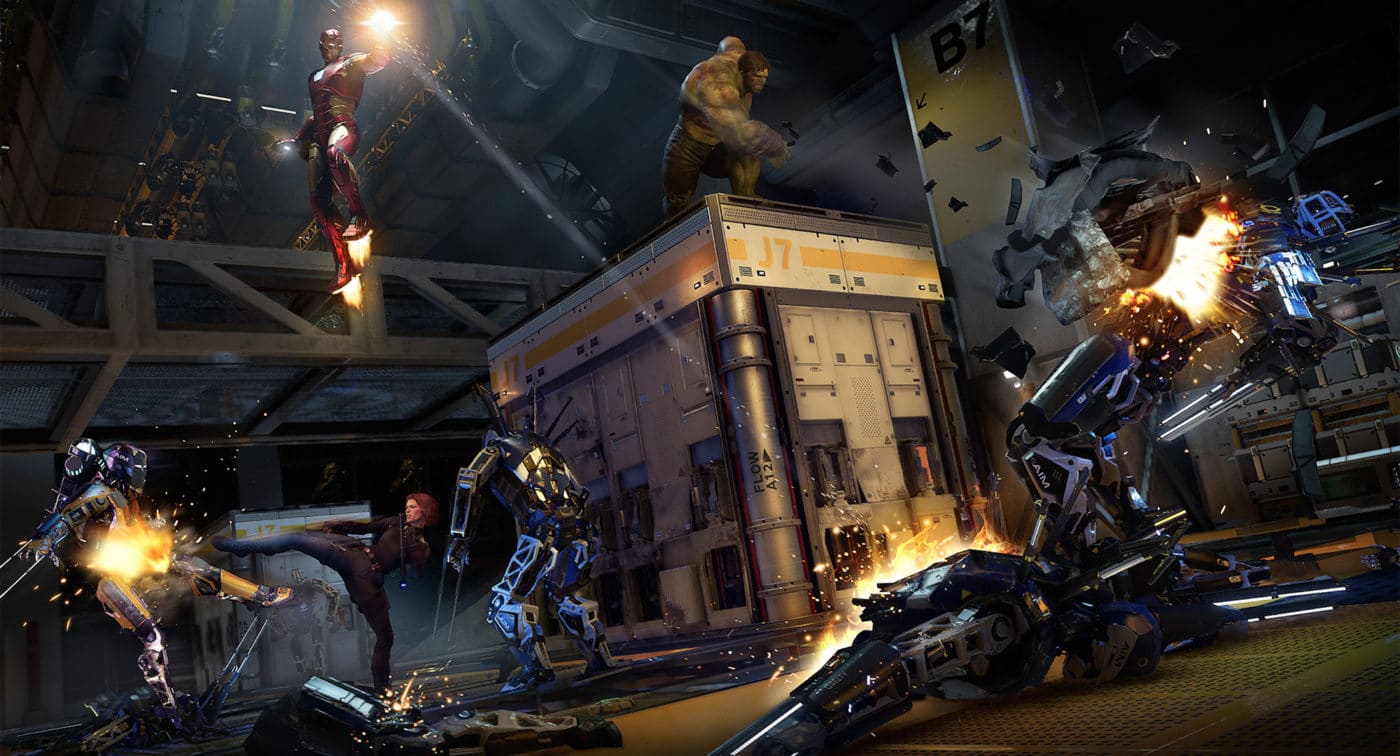 Over on the game’s official Discord channel, Systems Designer Brain Waggoner confirmed this when answering a gamer’s concern:

This is definitely good news, right? Hopefully, we have an ETA on this given that joining a mission in-progress should have been something we had available right from the game’s launch. In other Marvel’s Avengers news, Crystal Dynamics has issued a statement today confirming that paid boosters in the game are being removed today! Read the studio’s statement to see where they stand on the matter.

Hopefully, we’ll get a Marvel’s Avengers dev stream later this week, as it’s been quite some time since we last got one.

Godfall Update 1.06 Flies Out This November 3