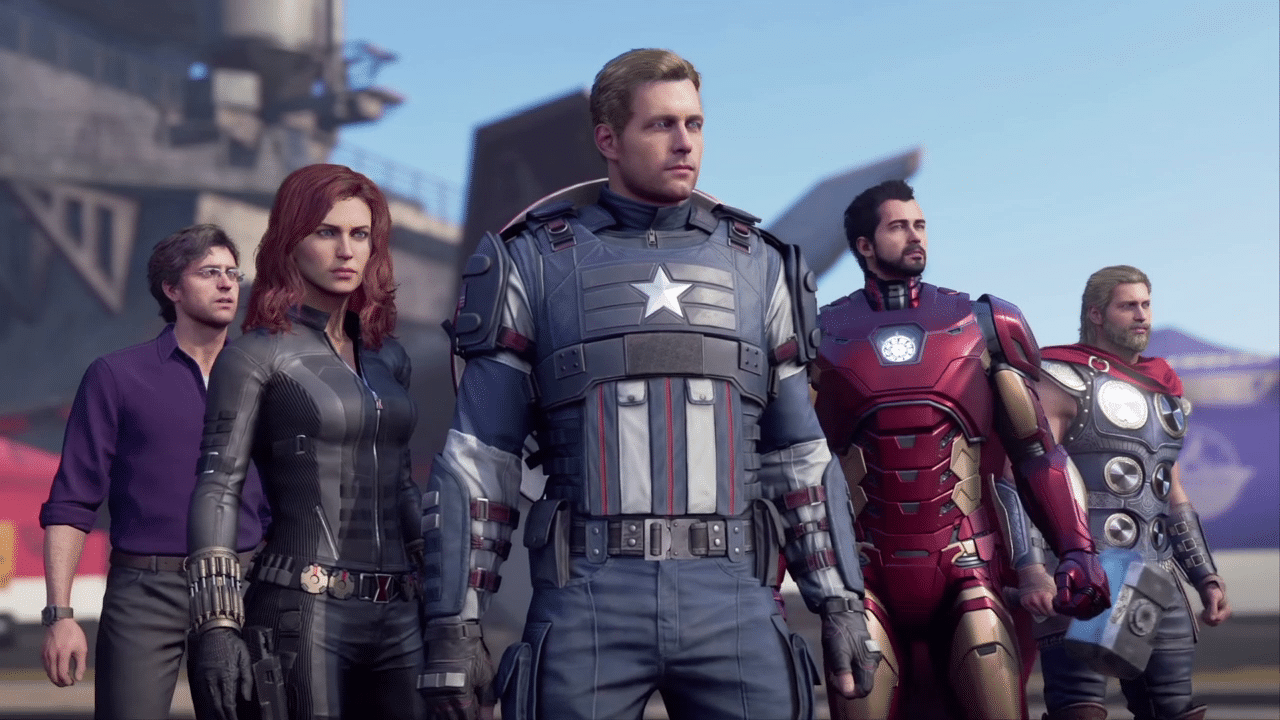 Released on the game’s official Twitter page, the developers have decided to remove Hero’s Catalysts and Fragment Extractors from the game’s marketplace following player feedback on the two paid consumables. Both have been seen as pay-to-win items that give those with the money to spend on them an unfair advantage over regular players who do not have access to either power-up.

We have decided that by the end of today we will remove Hero’s Catalysts and Fragment Extractors for purchase. pic.twitter.com/8am9nSstP2

As defined by the official website of the game, Hero’s Catalysts increase the amount of XP a player earns. The game made these available on occasion for free at the marketplace, and were marketed as a way for players to catch up and level up their heroes who haven’t reached level 50 or higher.

Fragment Extractors on the other hand are  consumables that will increase the number of Fragments a player can get and could be earned in the Up for the Challenge missions. Now both items have been removed from the game starting today, with the developers hoping it is the first step in rebuilding confidence with the community.

This is just the latest controversy that has hit Marvel’s Avengers since it added new microtransactions to the game. Crystal Dynamics has addressed the game’s community concerning harassment and abuse using said microtransactions, and you can read all about that here.