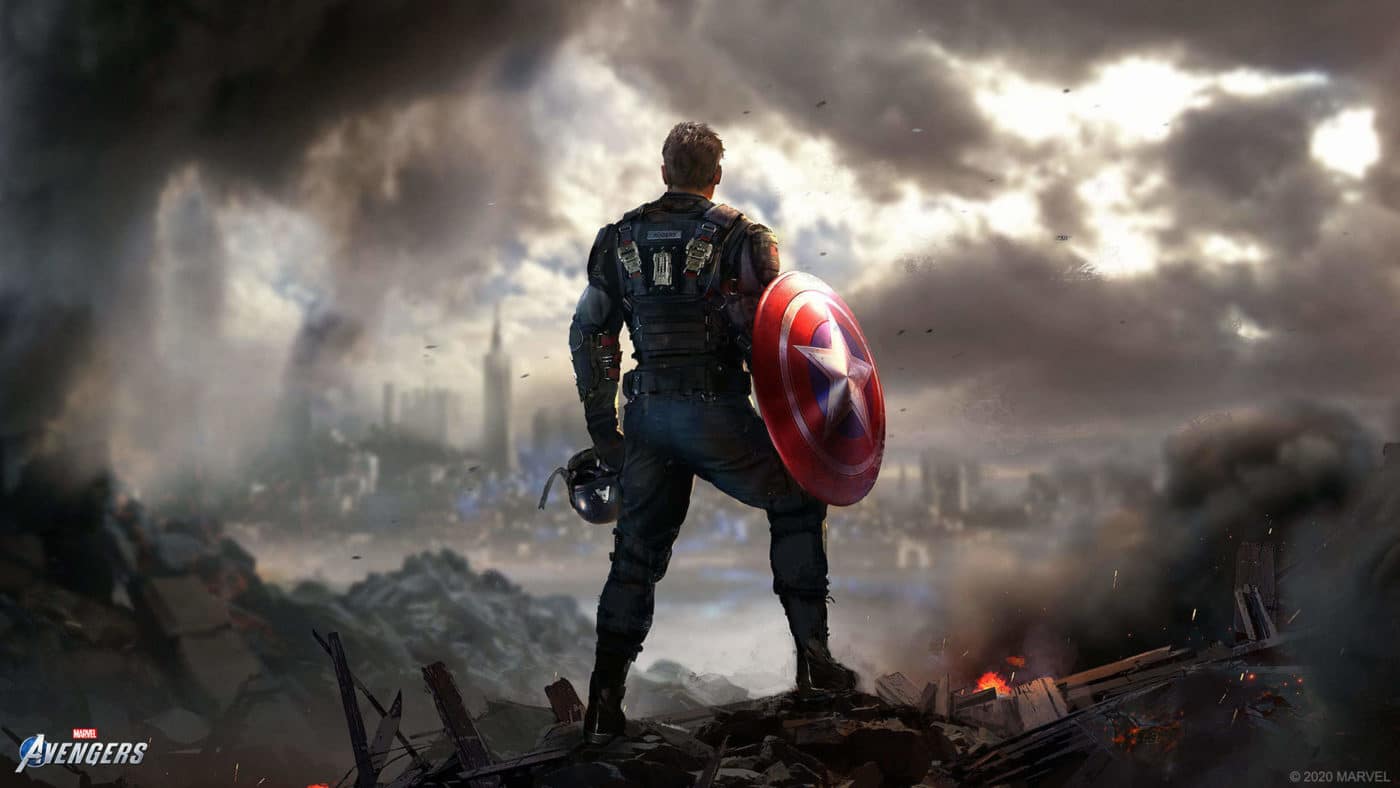 In case you missed the news, Marvel’s Avengers has added paid XP boosters despite Crystal Dynamics’ previous statement of paid content being cosmetics only. As expected, the community has since been in an uproar, as not only were they lied too about it, but the communication — or lack of — has many leading to believe the studio intended for this to go unnoticed.  Of course it wdidn’t go unnoticed as expected, leading to the game’s official Reddit and Twitter accounts being flooded with complaints. Sadly, as upsetting as this news may be, it seems that some are taking things a bit too far, as Crystal Dynamics has finally broken its silence to issue a statement concerning harassment, and threats made to their employees.

Taking to Reddit, Crystal Dynamics issued the following statement concerning some of the harassment the team has received since the paid booster news broke out.

We appreciate the Marvel’s Avengers community and want to foster an open and healthy dialogue with you (for both criticism and praise). However, harassment is not tolerated.

Decisions at the studio are not made by one person, they’re made by a group of studio leaders. We welcome feedback, but it’s not appropriate to target, threaten, or personally attack our community team. They are here to champion your concerns and give voice to them.

Help us keep conversations civil and productive while we continue to work toward making Marvel’s Avengers an entertaining and fun experience for you.

Thank you from everyone here at Crystal Dynamics.

We have to agree with Crystal Dynamics here that this type of behavior should not be tolerated. It’s okay to criticize, to be upset (rightfully so,) and even be vocal about it, but not once is it ever OK to personally attack a person — especially with threats. This isn’t to excuse the decision made regarding paid boosters, but we should all be civil about this. and communicate this in a more respectable manner.

Remember: this is just a video game. If you don’t approve of what changes were made, just don’t play it. Attacking or harassing developers or anyone connected to the game, and being personal about it is never the right thing to do.