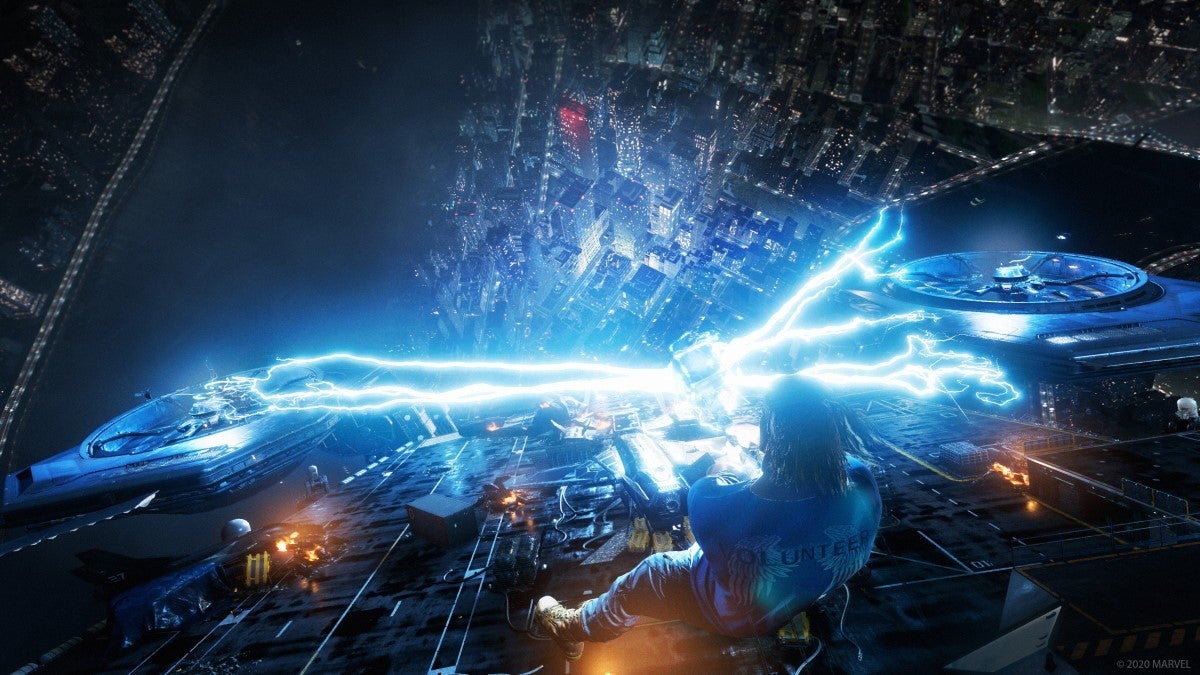 It seems that PlayStation users are currently experiencing error code CE-34878-0 for Marvel’s Avengers as the game is left unplayable for some after today’s update.

Earlier today, Crystal Dynamic released a new update for Marvel’s Avengers across every platform. While the update was just a small quality of life improvement one meant to fix some crashes, freezing, and black screens, it seems that some PS4 owners are suffering from a Marvel’s Avengers error code CE-34878-0. This either happens when the game is launched, or during the first initial loading screen when selecting a mode from the main menu. The PS5 native version appears to be working properly, however if you are one of the many PS Now subscribers, the game was recently added to the service, though it’s the PS4 version only. Meaning if you own a PS5 and are playing using the PS Now version then you may experience these crashes if you aren’t already.

Down below you can find a couple of reddit threads as with a discord feed of users confirming the issue. 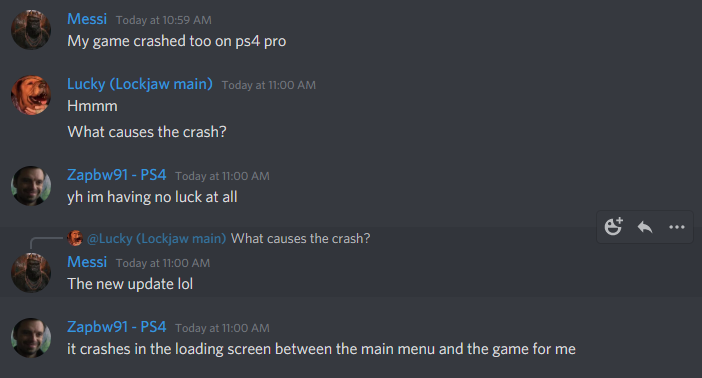 A moderator commented on the issue stating that Crystal Dynamics is aware of the issue, but for the meantime suggested the following potential fix.

We're aware of the issues with PS4 right now and are investigating!

Chances are a new update will be available shortly, or perhaps a rollback of the current one until the issue is resolved. We will be sure to keep you updated once a fix has been issued.