Crystal Dynamics has rolled out the Marvel’s Avengers Marketplace update today February 17, and it includes a new outfit for Thor, Cryonic Current outfits for the heroes, and more! Check them all out below.

Got some Units to spare? Shipments are now 50% off until 3/3! Make sure to check your Hero Cards, because those are also 50% off! Additionally, Challenge Card Activations are also going to be 50% off during this time!

The Red Room Takeover Event has returned! Do the techno lava dance from today 2/17 until 3/3.

We have hidden a couple of codes for the archers in this week’s blog! Each code corresponds to a pack of cosmetic items for Kate Bishop or Clint Barton.

In Kate’s pack, you will receive:

In Clint’s pack, you will receive:

These codes are one-time use and can be redeemed on the Marvel’s Avengers website with a Square Enix account. They are first come, first serve—so make like Black Widow and get your spy skills on! Let’s see if you can find the two codes hidden in this week’s blog and keep an eye out for some more on our future blogs and social posts!

His strength was never in the hammer; it was in himself. Inspired by the Marvel Cinematic Universe, the Marvel Studios’ Thor: Ragnarok Outfit shows the God of Thunder discovering the meaning of Asgard.

He’s the first; he’s the Captain! Inspired by the Marvel Cinematic Universe, the Marvel Studios’ Captain America: The First Avenger Outfit is in the Marketplace for a second week! 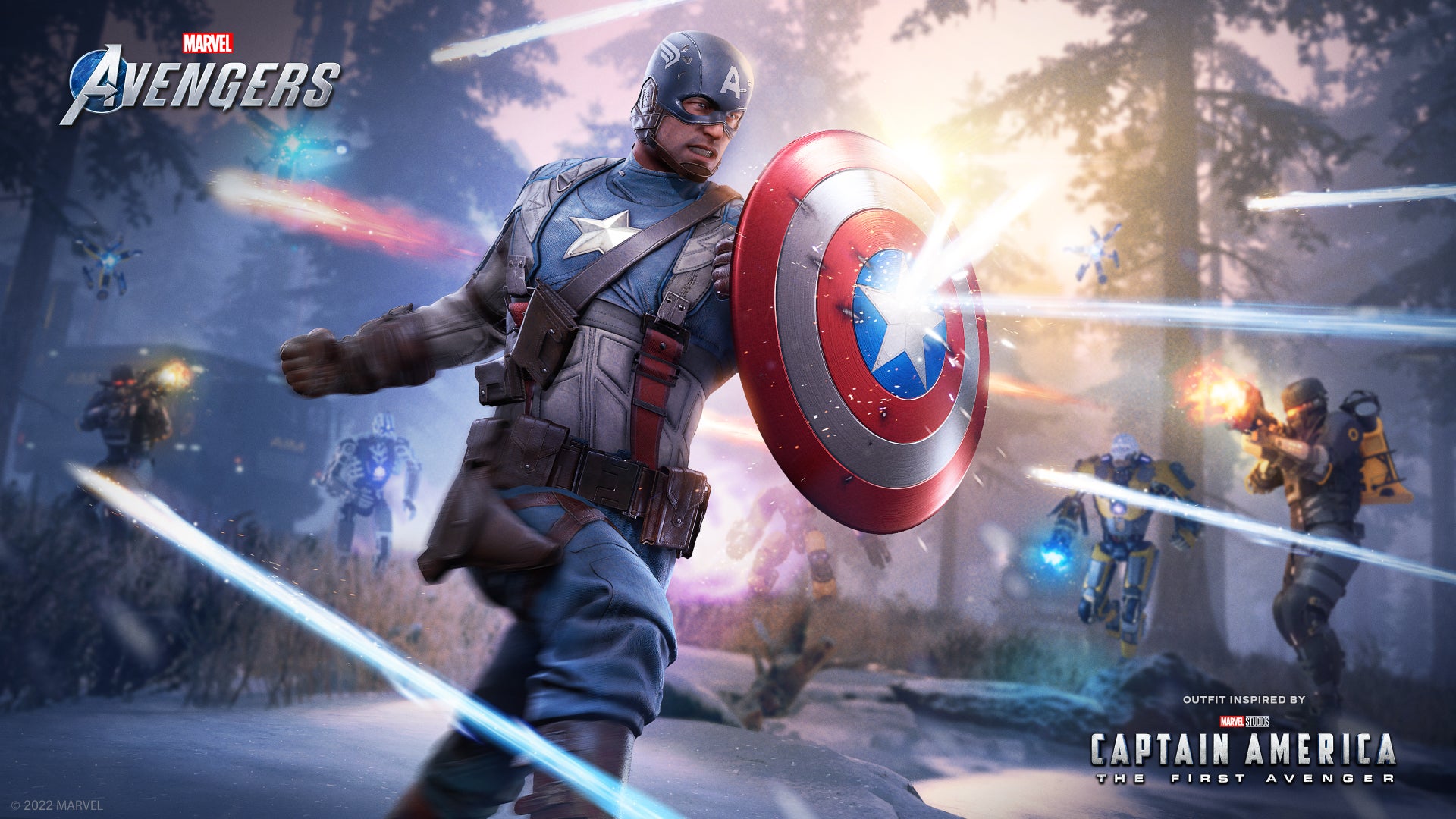 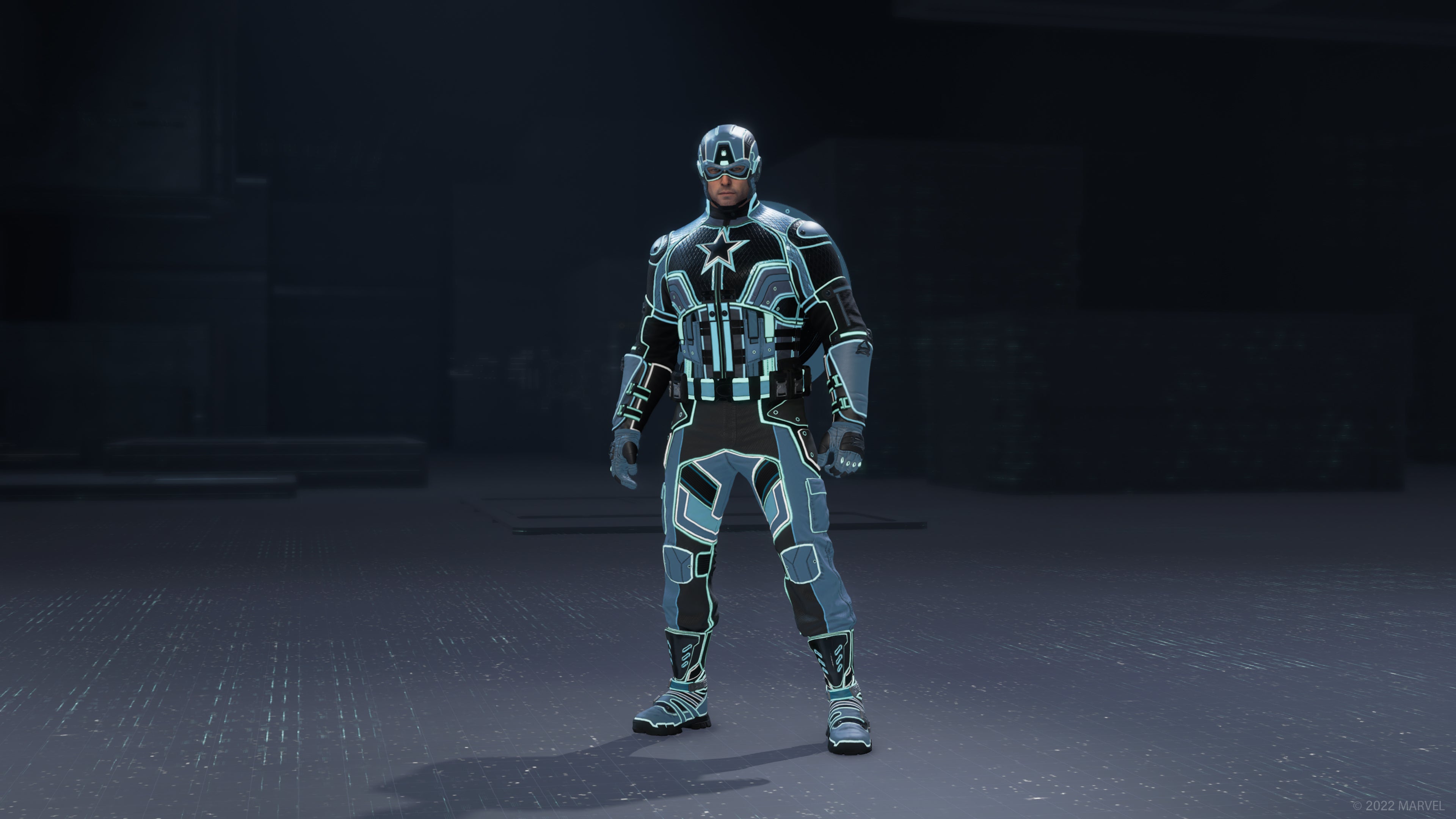 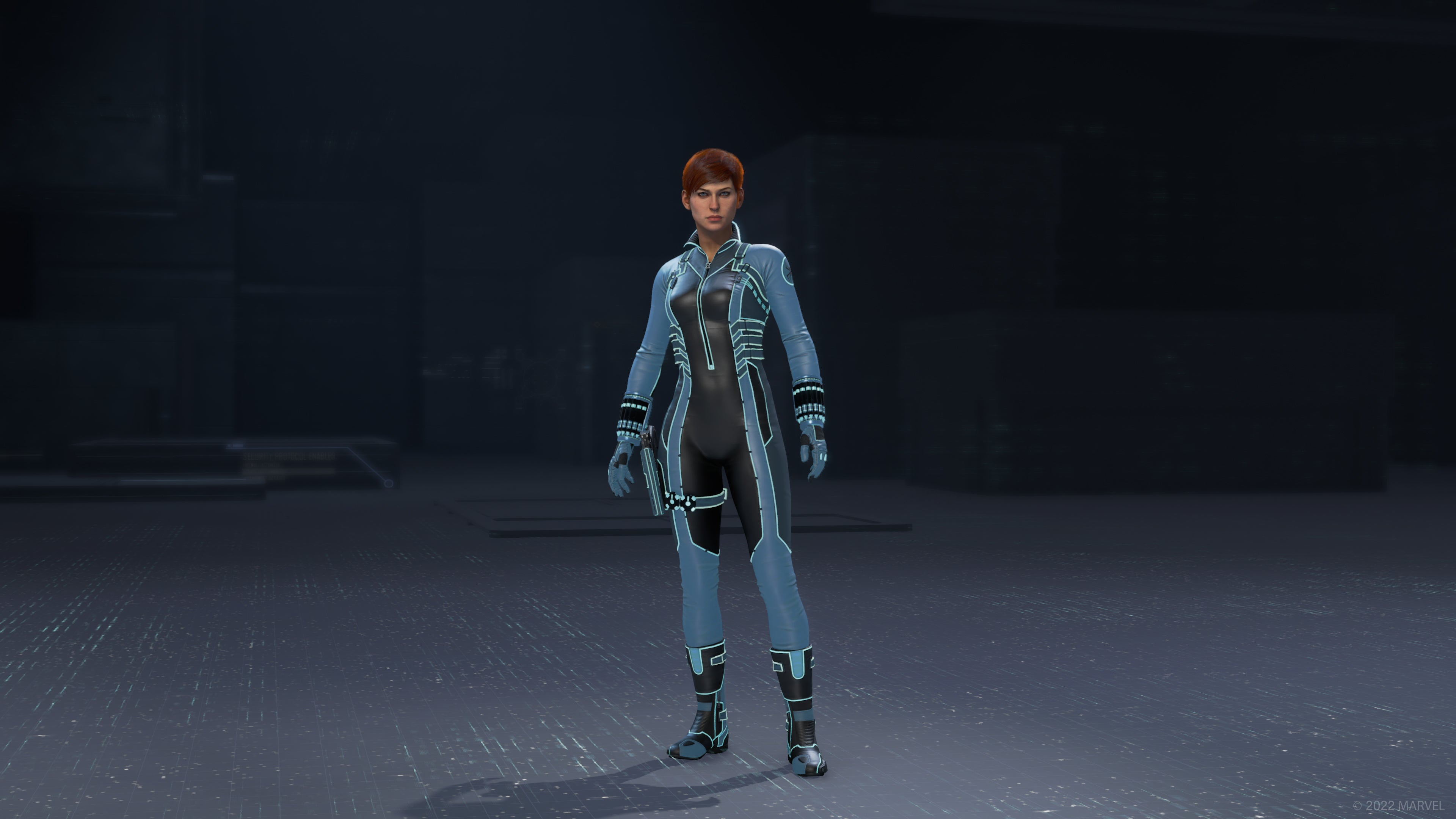 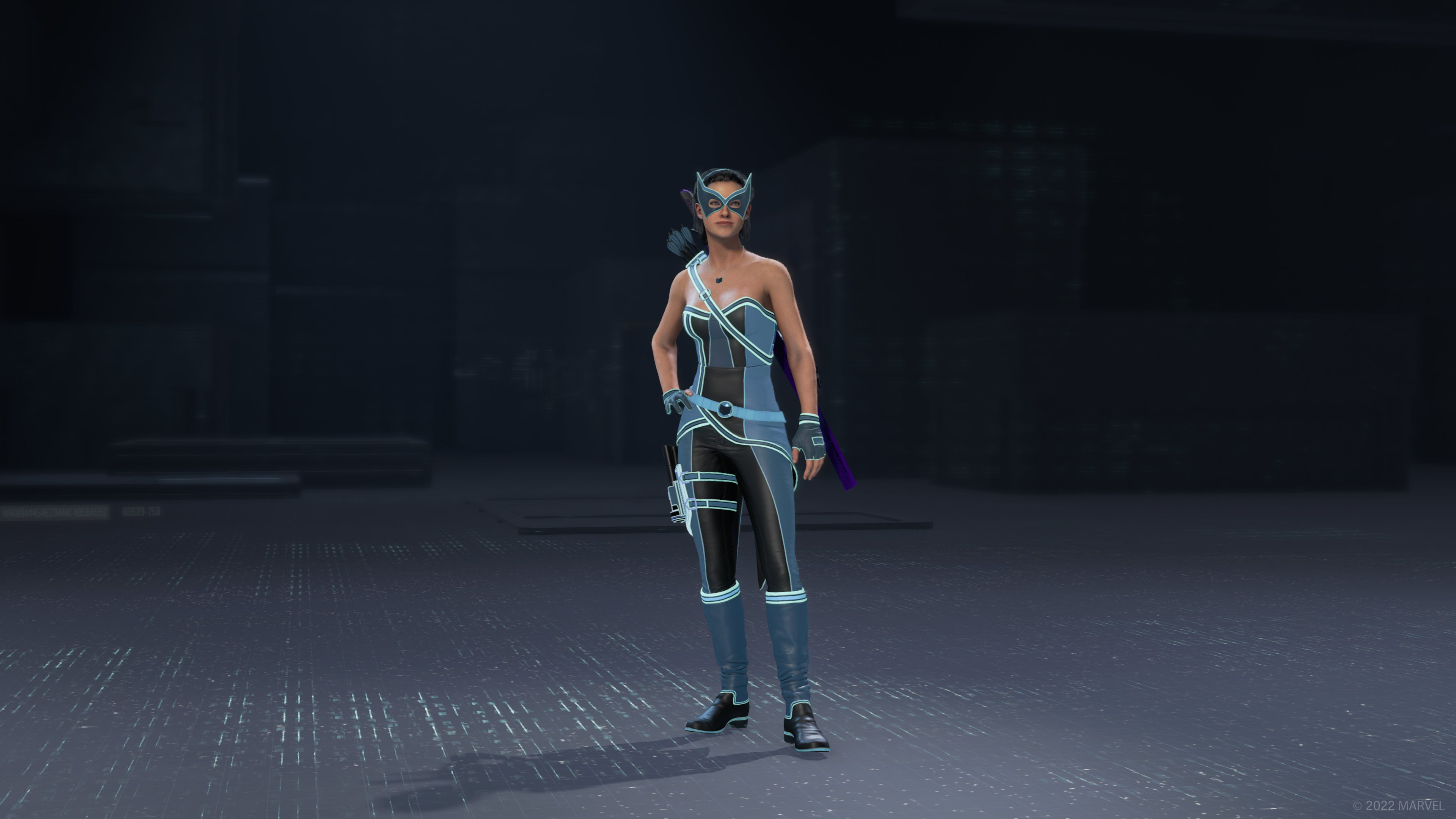 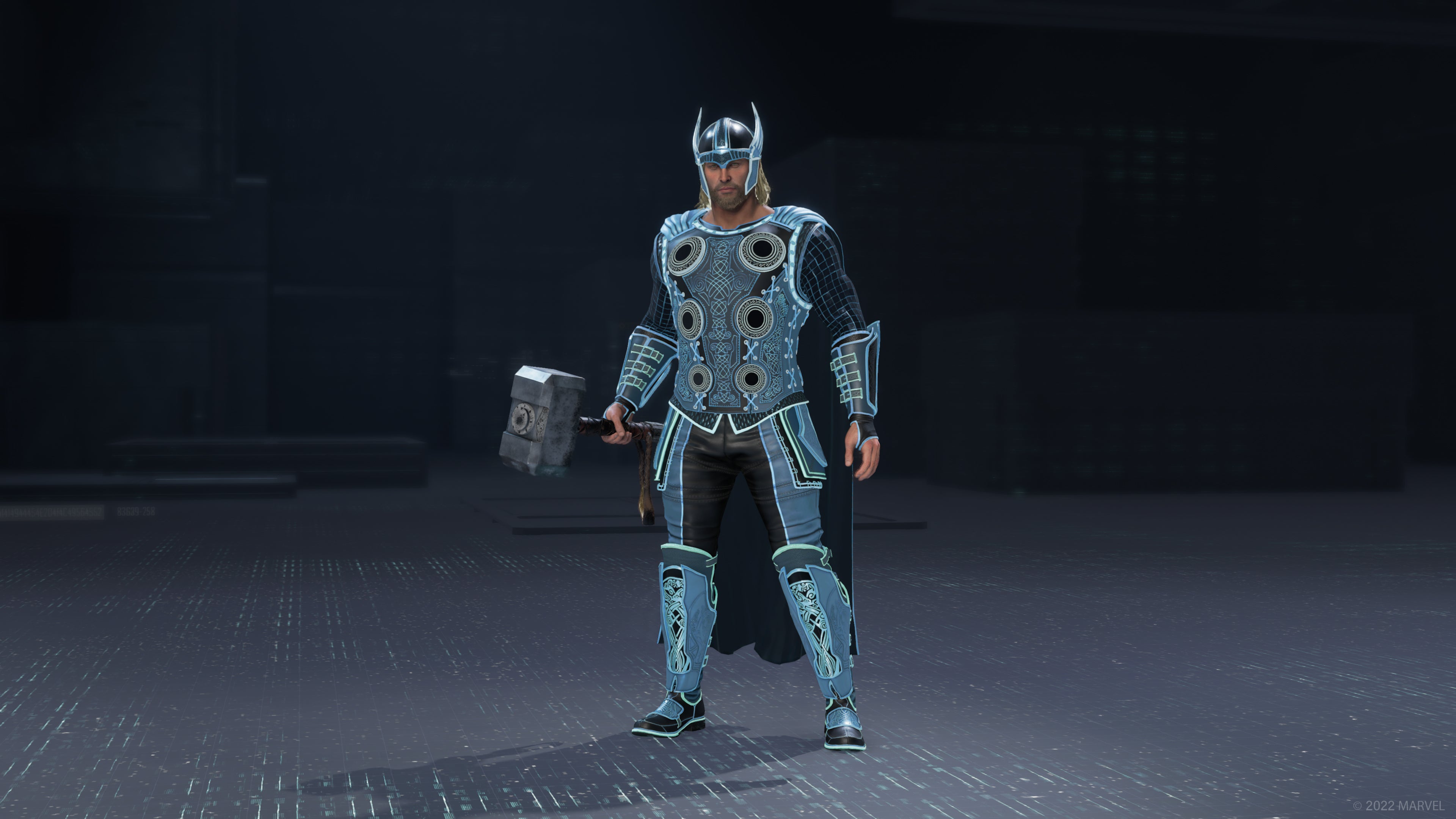 Less isn’t always more. Check out the new Takedown for Black Widow: No Such Thing as Too Much!

This week’s free item is a 2-Hour Hero Catalyst! Make sure you claim it! 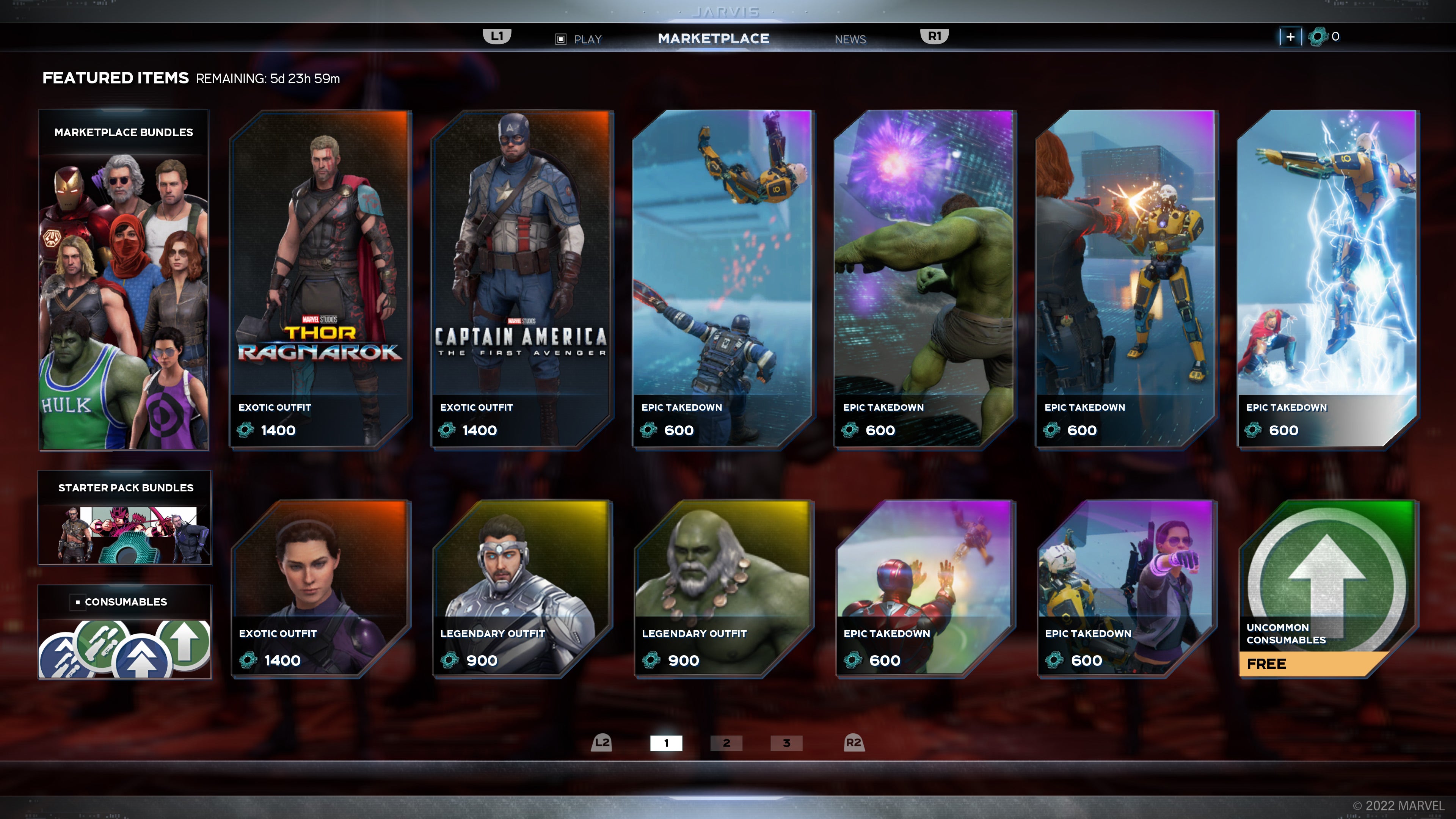 Check out a patch preview for the upcoming update for Marvel’s Avengers here.