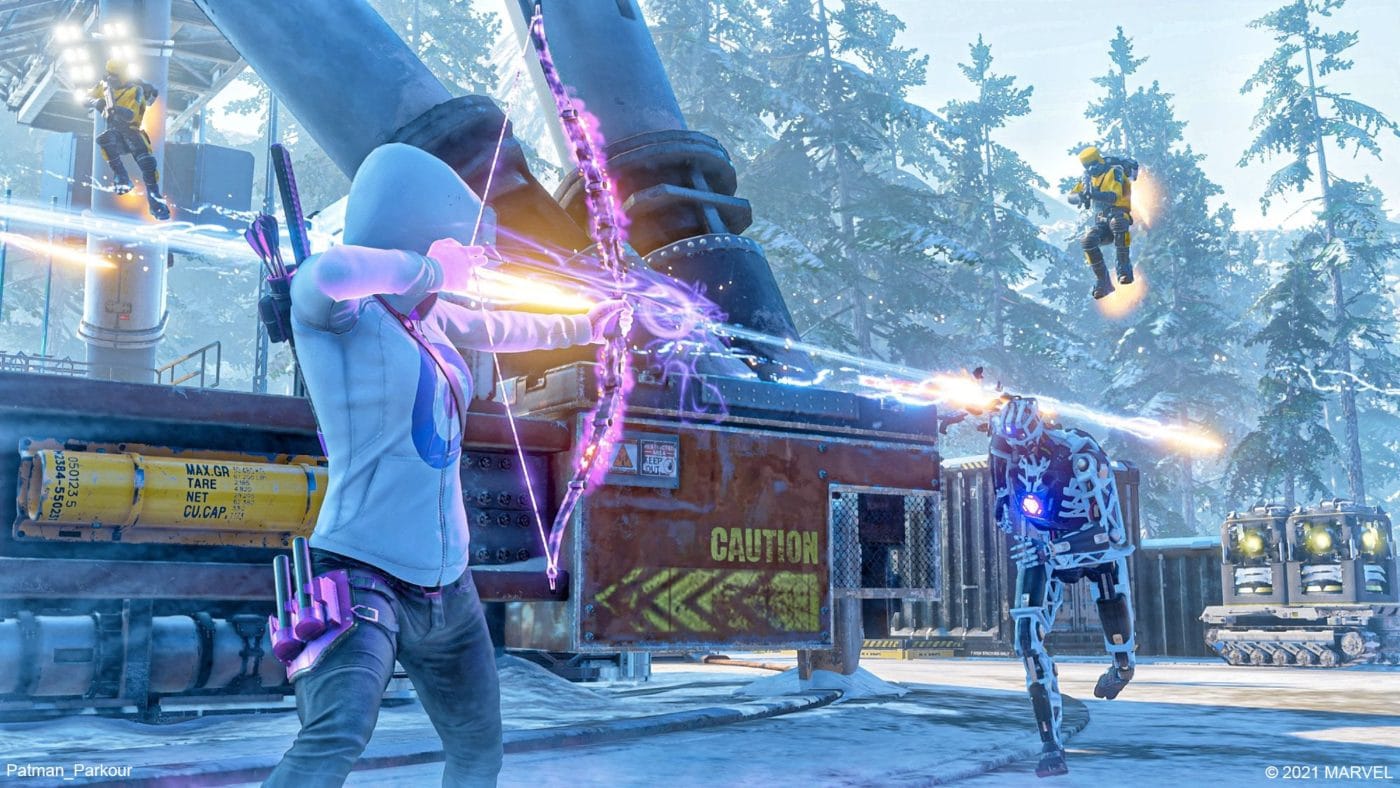 No specific date or month was given, though I suspect “early 2022” means either or January or February. In addition to that, players can expect a new patch to hit this coming week, and this will tackle issues brought about by the Holiday Content patch. Here’s the official word from the studio regarding the roadmap, and the upcoming patch:

Also planned to roll out before the year is over, Marvel’s Avengers players will get to relive some of the earlier in-game events rolled out!

The Red Room Takeover has returned! From 12/9 – 12/23, get in there and dance around the techno lava once more to earn two team Nameplates and Surging Gear.

Once we know more about the next patch, we’ll let our readers know. Hopefully it’s soon and it includes the fix for the campaign crashing bug that’s been spotted recently.