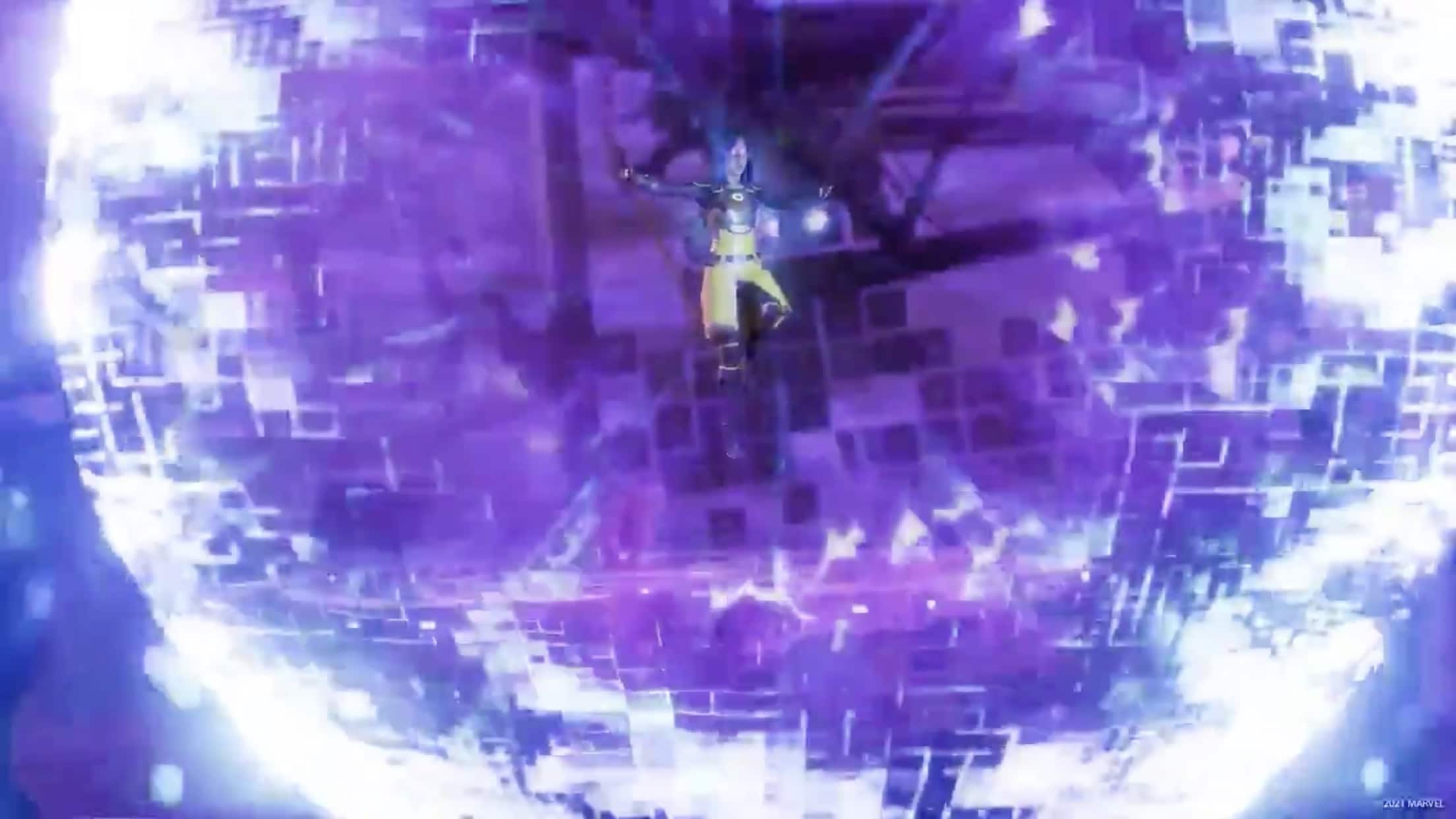 Following the Marvel’s Avengers Klaw Raid patch, Crystal Dynamics has released more patches to sort out issues that has surfaced from the big Holiday content drop. While a lot of bugs were squashed already, there are some left that are just downright game-breaking. Case in point: there’s a new Marvel’s Avengers bug that crashes game for those who beat the campaign!

Reports have surfaced regarding this campaign bug over on Twitter and on Reddit. Here’s one that reiterates what others have said:

#MarvelsAvengers community please do not complete your campaigns it’s stopping from playing the game! It’s happen to @CarrotScraps and now it’s happening to me! This is a warning DO NOT COMPLETE YOUR CAMPAIGN https://t.co/pcWvxA1Bxo

CarrotScraps even tagged Crystal Dynamics dev Bryan Waggoner about it:

Last week after finishing the campaign and since than my game freezes at launch or when launching initiative. https://t.co/7bY2JlbLgx

Reports have surfaced on Discord as well:

Even YouTubers have made videos about it now, too:

DO NOT FINISH THE CAMPAIGN. IT BREAKS YOUR GAME | Marvel's Avengers https://t.co/KgVyfrfzsM via @YouTube

It sucks I have to do this video. Discussing the latest bug and my future with Marvel's Avengers content creation.

This is a fairly new bug, so chances are, we’ll be getting a patch to fix this  and I hope it’s soon since it’s a pretty big bug that needs to be flattened out ASAP. Once we know more about it, we’ll be sure to let our readers know.