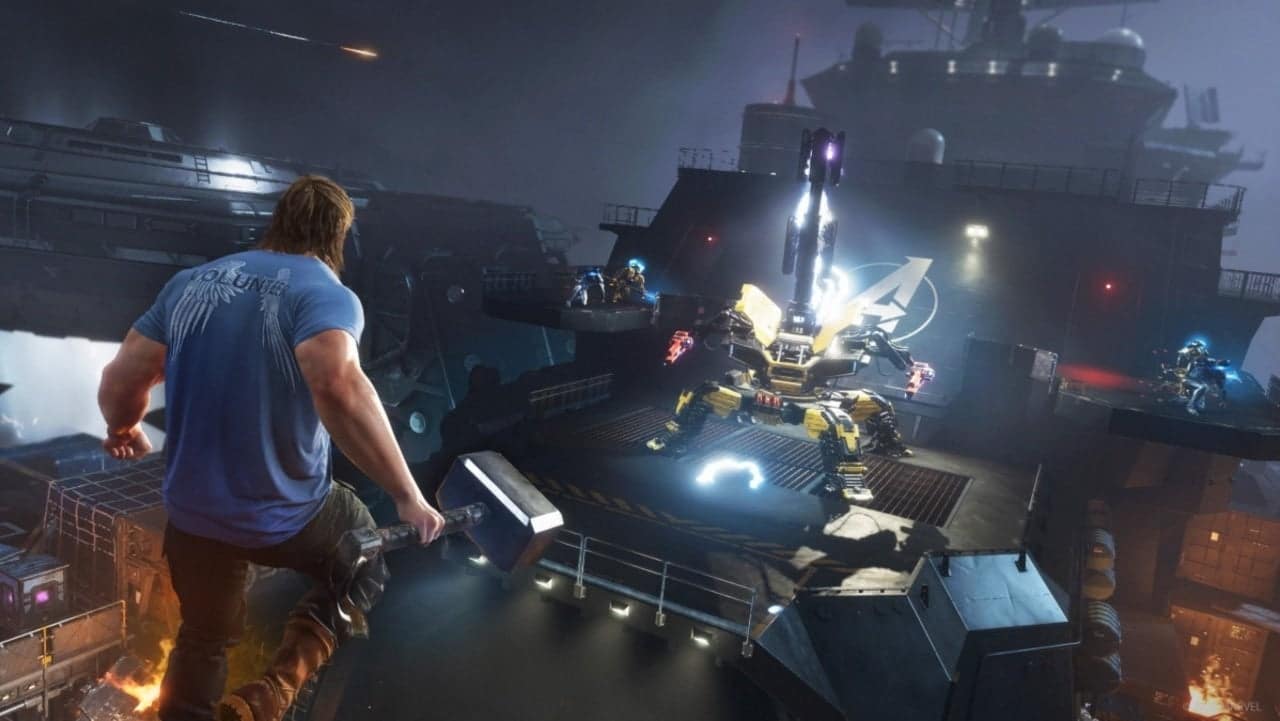 In case you didn’t know, Crystal Dynamics isn’t only delivering a new raid and hero (for PS4, PS5 gamers) in Marvel’s Avengers this November 30, but there’s a significant overhaul of some of the game’s core systems too. For those wondering what the Marvel’s Avengers upcoming hero perk changes are, we got you covered!

Discussed by Game Designer Alex Kende in a recent devstream, check out the hero perk changes coming to each hero in Marvel’s Avengers at the end of the month!

In addition to perks, gear and resources will be reworked too, which you can read about here.

Once the Spider-Man and Klaw Raid update is out on November 30, we’ll be sure to let our readers know.

Battlefield 2042 CS:GO Stickers Are a Real Thing, and Here’s a Look