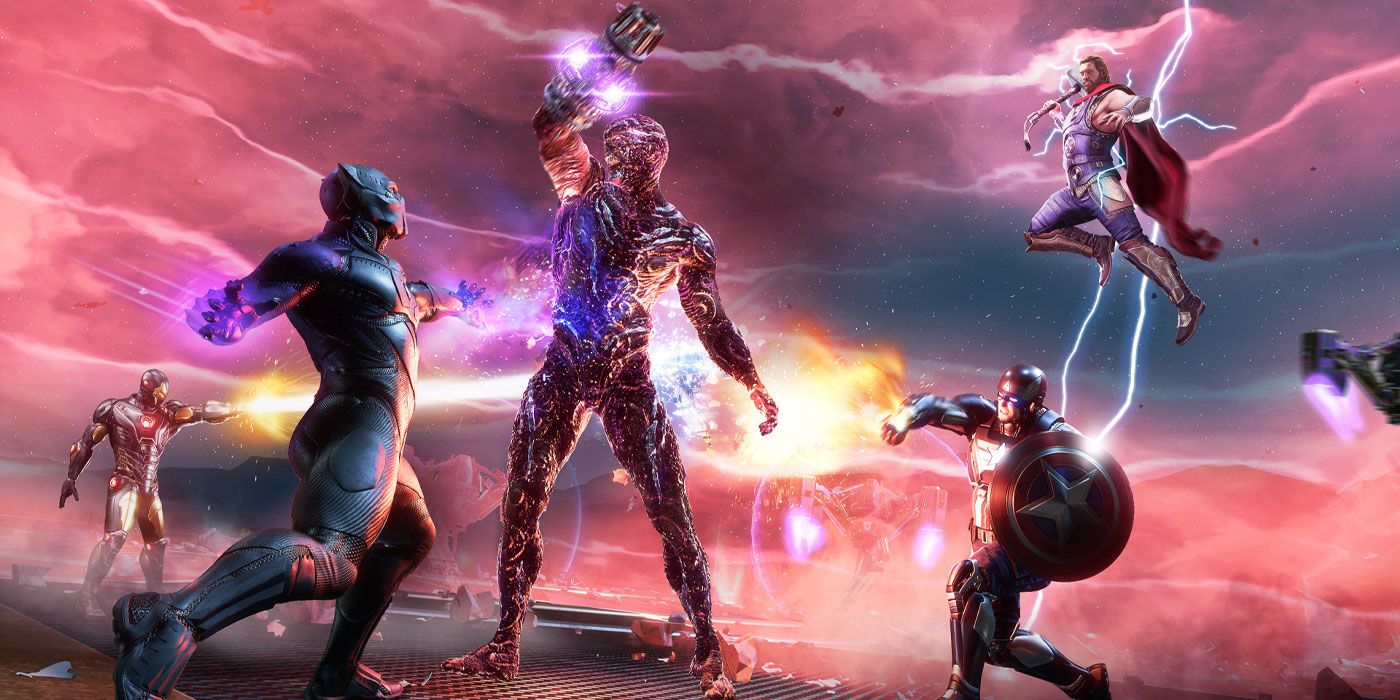 In case you didn’t know, this end of November will see the Klaw Raid be available for Marvel’s Avengers players. While Klaw isn’t a new enemy, players will be getting exclusive rewards for doing (and we presume completing) the raid. In this past week’s Marvel’s Avengers devstream, Crystal Dynamics has revealed the Marvel’s Avengers Klaw Raid rewards!

Speaking in the latest Marvel’s Avengers devstream, Game Designer Alex Kende outlined the rewards players will get via the Klaw Raid. Kende said that there will be a Weekly Mission Chain per hero in the Klaw Raid, with the rewards currently set to be the following (standard split type of rewards):

Players will also get 1 random piece of Discordant Gear for completing the mission.

The Klaw Raid will be rolled out for free for everyone who owns a copy of the game this November 30. Alongside the Raid, PS4 and PS5 players of Marvel’s Avengers will also get the Spider-Man DLC for free (you can watch the reveal trailer featuring webhead here). Outside of the new content, expect reworks on the resources, perks and more to be part of the title update, too.