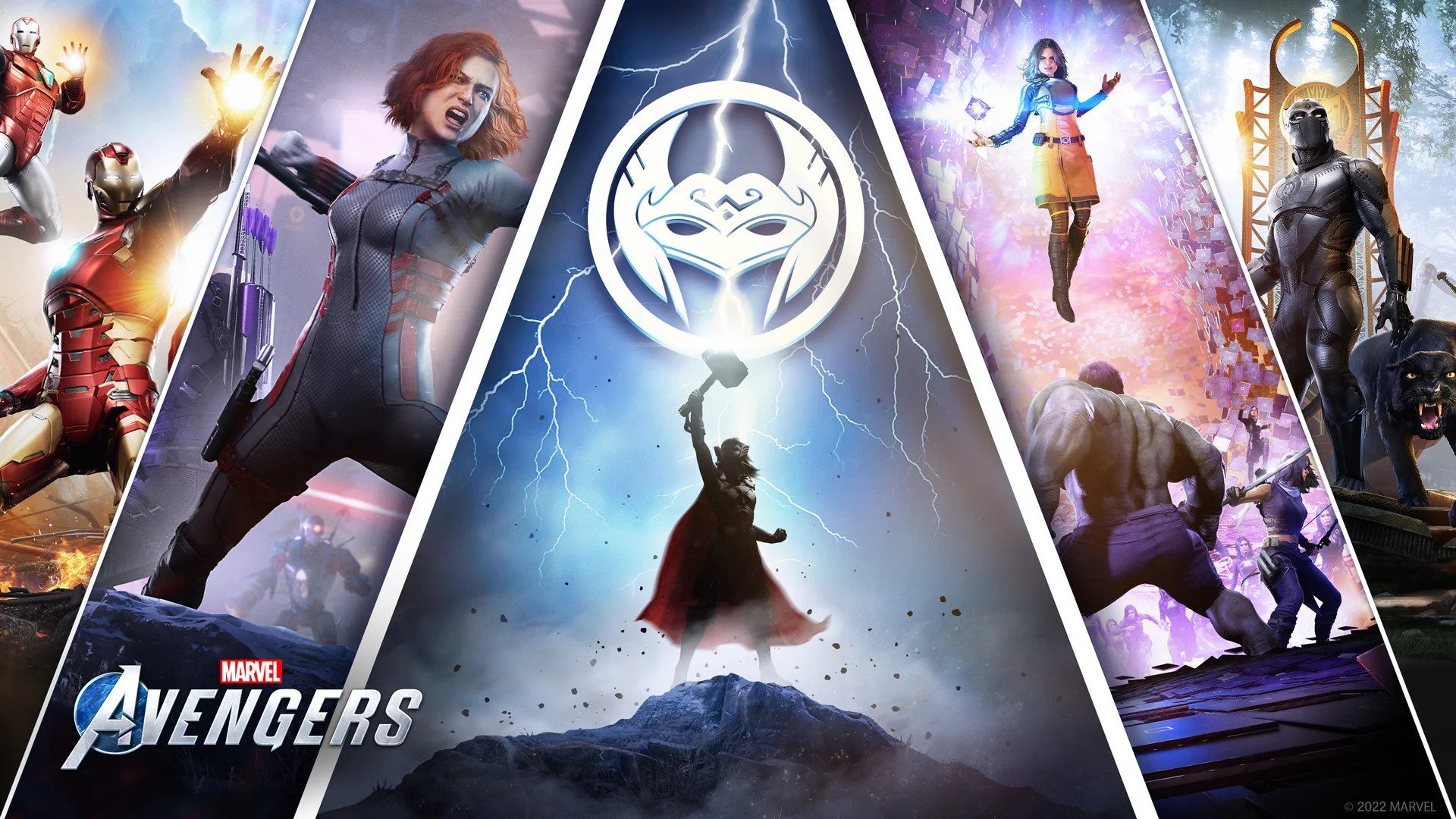 Following the release of Marvel’s Avengers patch 2.3.1 last week, Crystal Dynamics has announced the Marvel’s Avengers upcoming updates! Yes, the studio has revealed info about patch 2.4 and patch 2.5! Not only that, but Jane Foster is coming to the game as Thor, too!

Marvel’s Avengers upcoming update 2.4 is set to be rolled out in May, and will focus on system improvements. Read on for more info on both upcoming patches.

In Update 2.4 we’ll be reworking the systems behind those events with the goal of making them more rewarding. Combined with the improved game loop introduced in 2.3, we think these new rewards will make a meaningful change of pace for veteran players, and a great way to gear up for newer players.

There are a number of components going into that rework, including:

More specific changes will be revealed at a later date.

As for update 2.5, that’s when Jane Foster: The Mighty Thor will be making her way! No specific release date has been set yet, but I gather, it’ll be released to coincide with the upcoming Marvel movie Thor: Love & Thunder, where we know Jane Foster becomes Thor (based on the recently released trailer). According to Crystal Dynamics, Foster’s abilities will have a lot in common with Odinson, though she will also have elements that are “distinctly Jane.” More details regarding Jane will be revealed in the future.

Once we know more about the two upcoming title updates, we’ll let our readers know.

Battlefield 2042 C5 Drone Options Being Reviewed by DICE; “Aware” of End of Round Promoted Bug