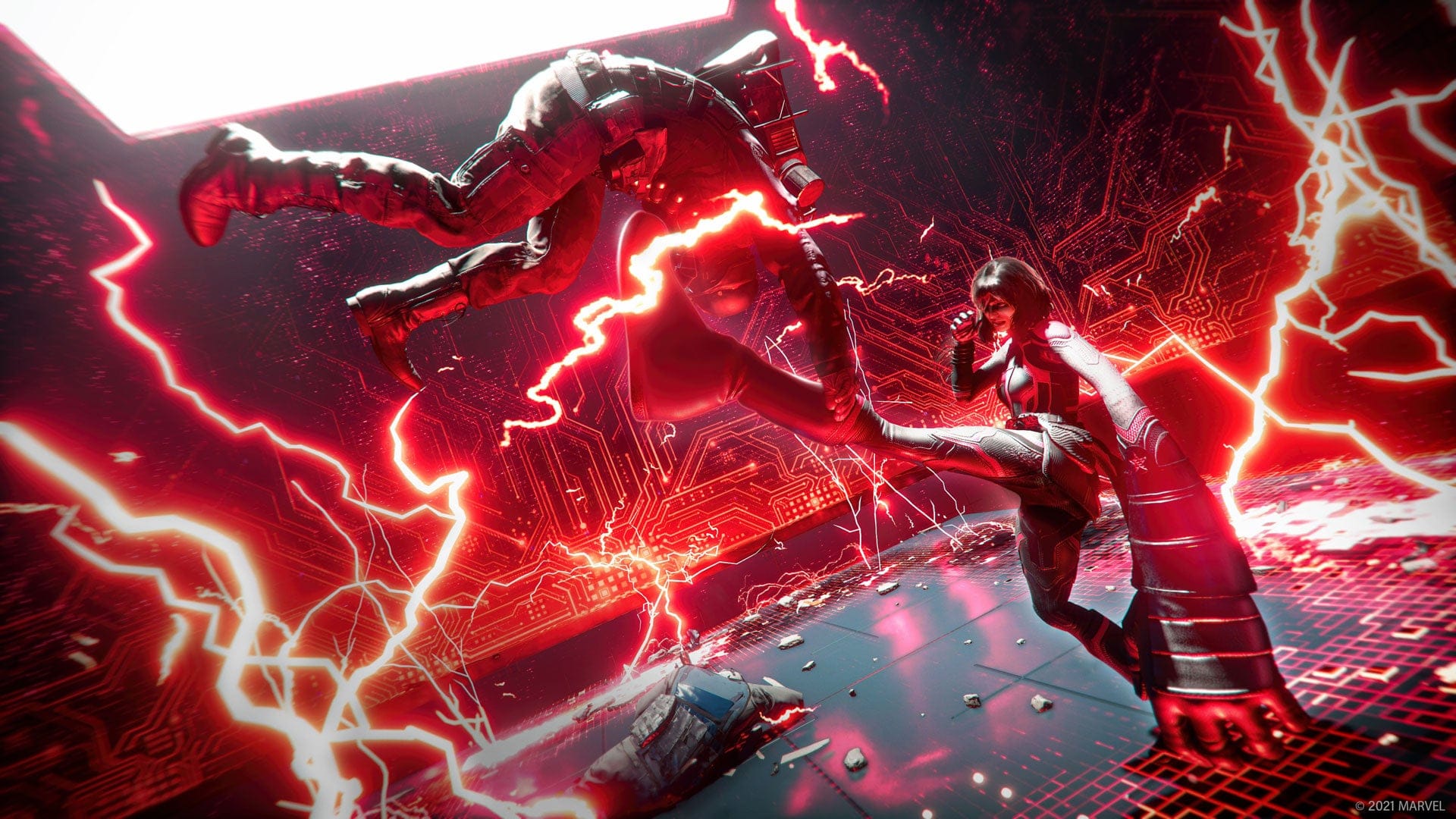 As expected, Crystal Dynamics has released the Marvel’s Avengers update 1.42 July 6 patch, or also tagged as the v1.8.1 title update. This brings a host of fixes to the game and more! For those playing on PS5, Xbox Series, this shows up as version 1.000.019! Head on below for the official list of fixes.

That’s about it. Don’t forget, the Red Room event is coming back for the launch of the Black Widow movie this week!