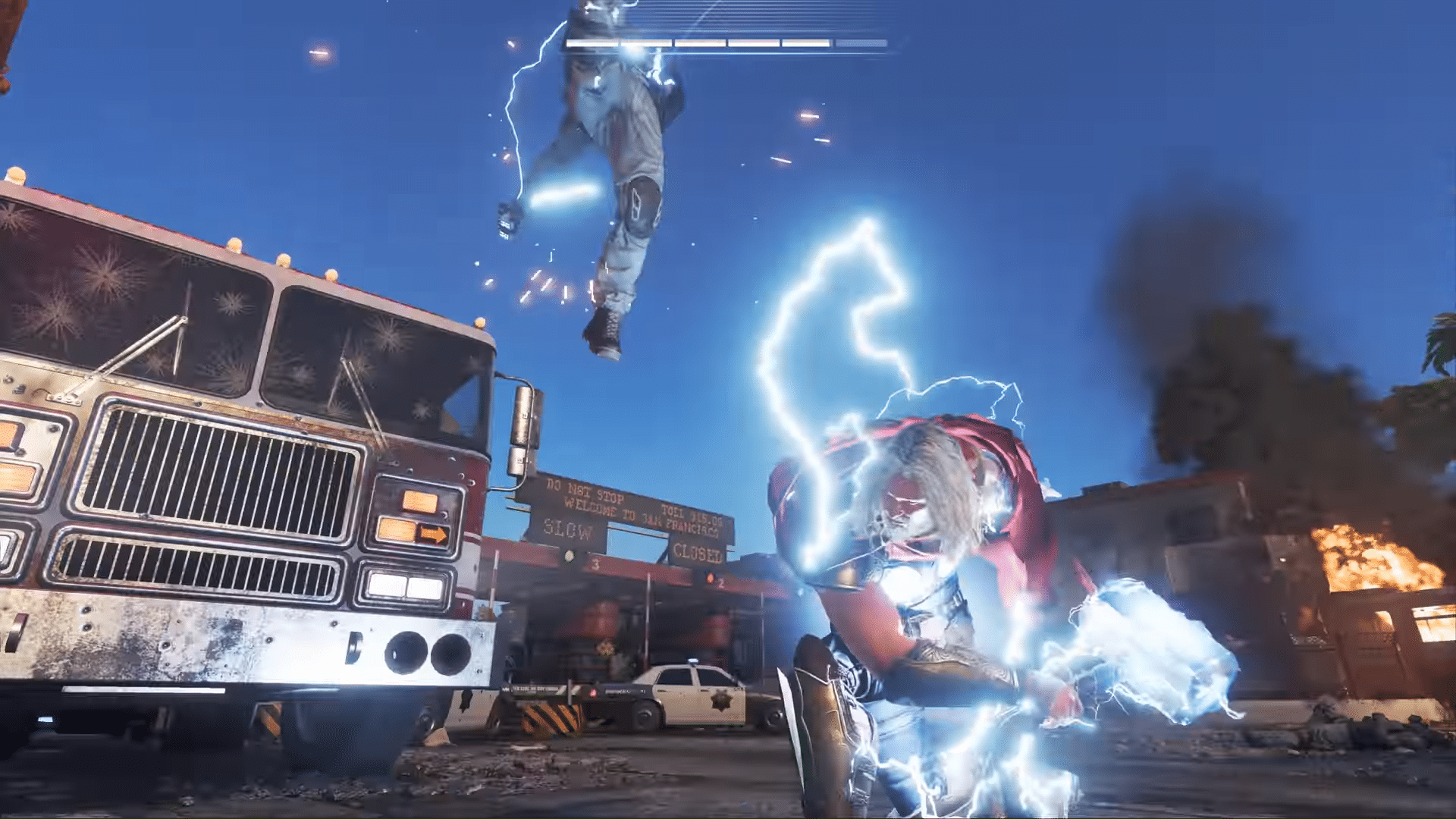 As expected given the previous announcement, Crystal Dynamics has released the Marvel’s Avengers update 1.60 patch, which is for title update 2.2.4 ((updated to reflect the proper version number))! This patch has gameplay tweaks for rewards, Mega Hives and more! Read on for the Marvel’s Avengers February 22 patch notes.

Update: Crystal Dynamics has acknowledged today’s patch, and sadly, it’s not the 2.3 patch (sorry for that), but rather, it’s called version 2.2.4! Here’s what the studio had to say via their official Discord channel:

Update: Post has been updated to reflect the proper patch version number, as well as what Crystal Dynamics has shared regarding today’s patch. Apologies for any inconvenience we might have caused.