Crystal Dynamics has rolled out the first-ever Marvel’s Avengers weekly refresh and Marketplace update for 2021! Head on below to see what new challenges are waiting for you, as well as the new costumes you can outfit your heroes in. 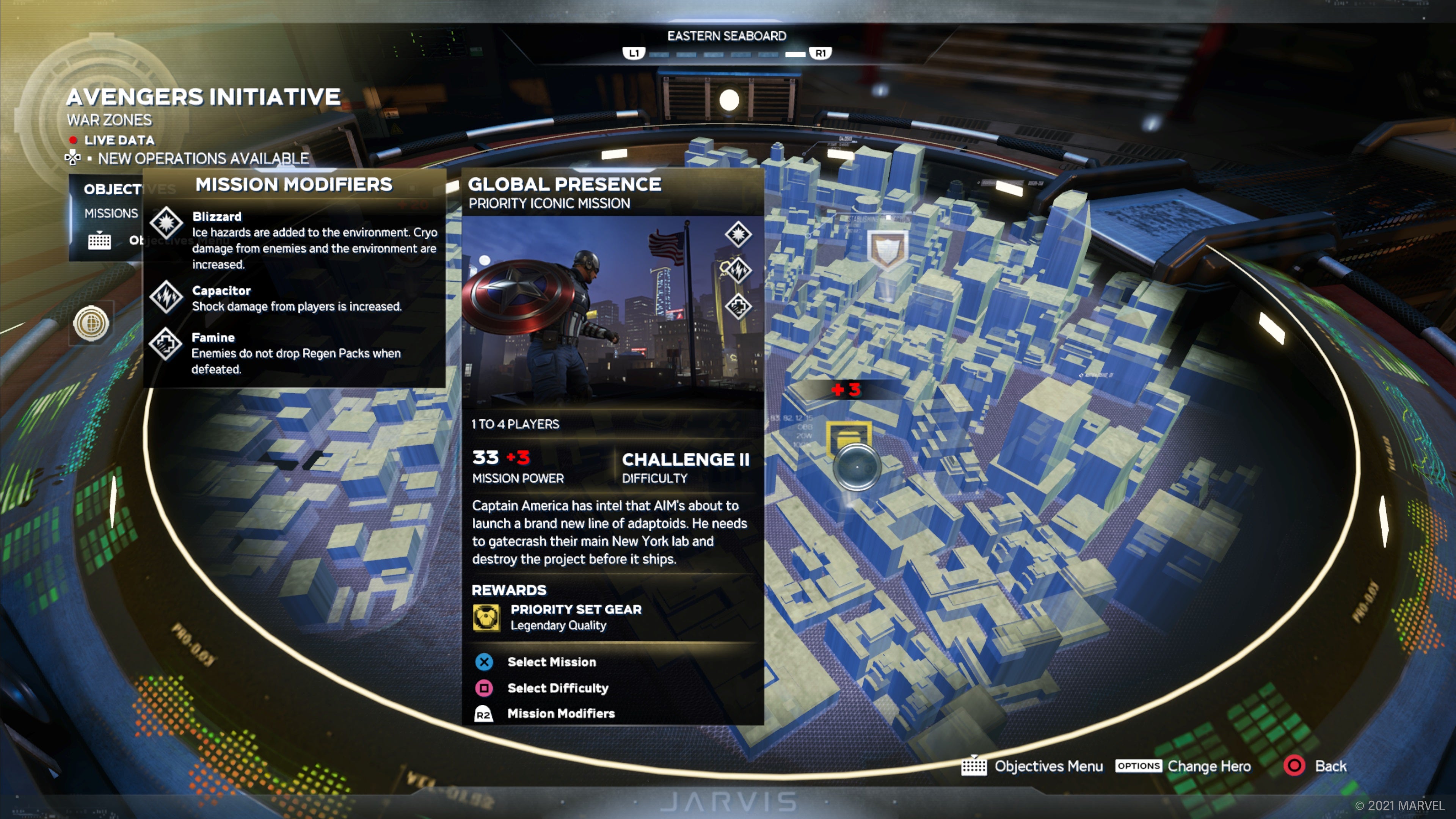 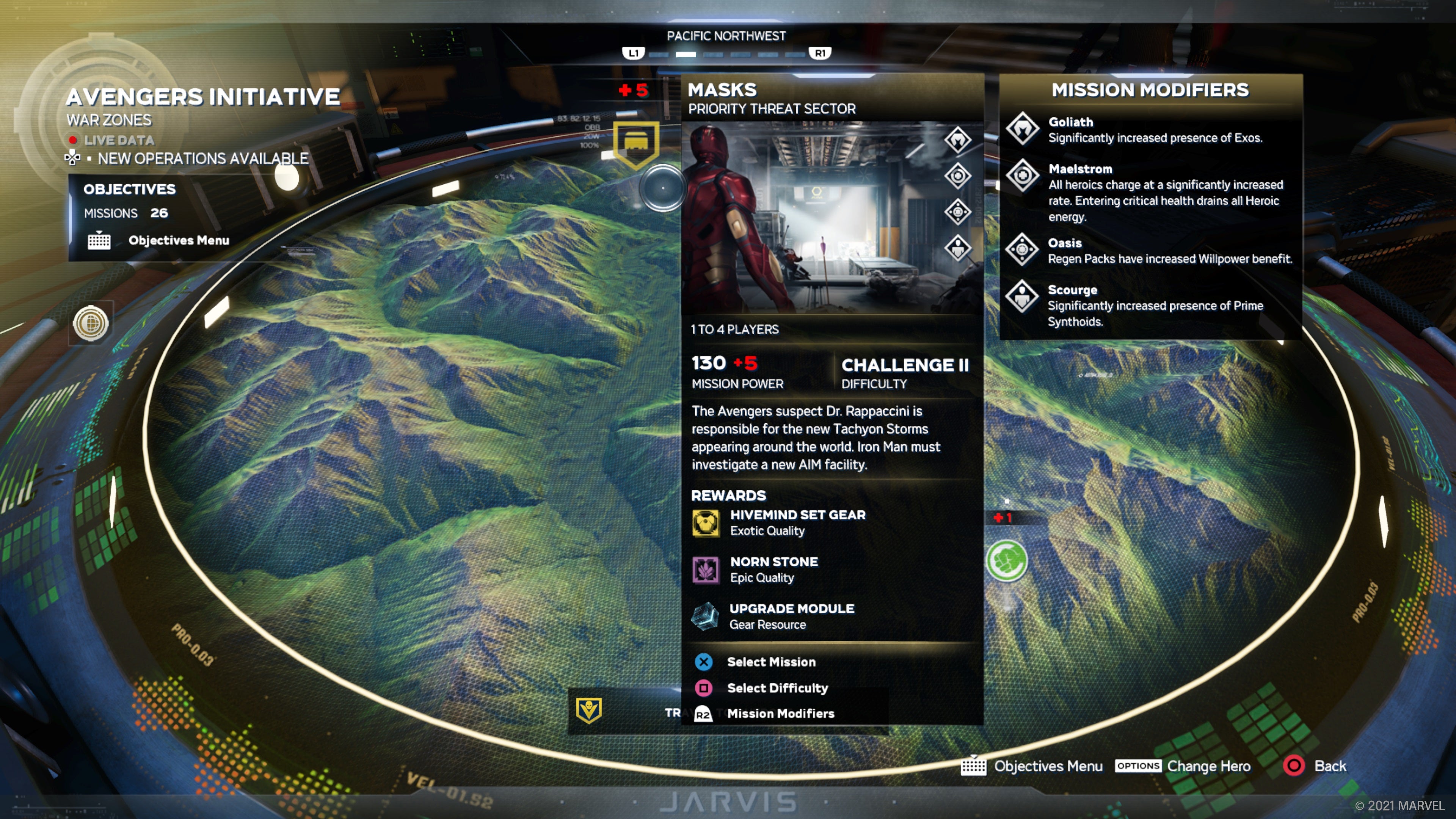 Weekly Rewards: As you progress through the Mega Hive, rewards start as basic gear, resources, and small amounts of cosmetic currency. The more missions you survive, the resource drops increase. As you near the final mission, you’ll see better gear and artifacts awarded more often, and increased chances for patterns/nameplates. When you complete all eight Mega Hive missions, you’ll be rewarded with exclusive goodies reserved for this gauntlet, including a significant amount of high-quality resources.. 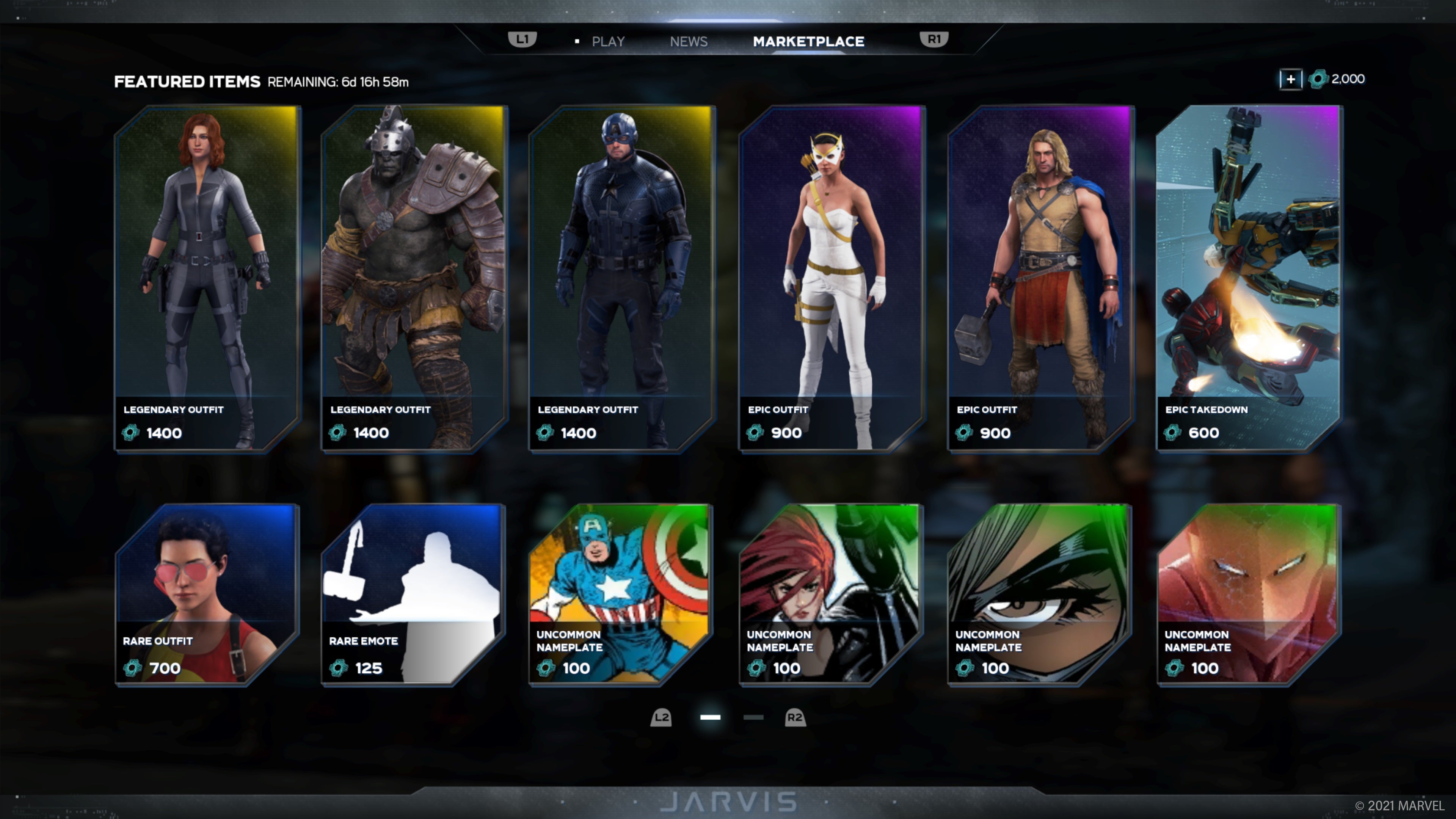 We’re hoping the next big patch for the game will be announced soon as well.